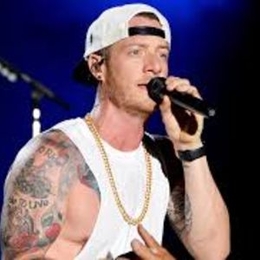 Tyler Reed Hubbard is a renowned American musician. People recognize him as the member of the Nashville's duo Florida Georgia Line. Tyler and his mate Brian founded the duo in early 2010. Today, the duo have released over dozens of songs and singles which was certified Platinum.

Tyler Hubbard is a married man. He is happily married to the love of his life Hayley Stommel. The couple tied a knot on 1 July 2015 in a lavish wedding ceremony in Idaho. The Black Tears singer began dating Hayley in 2013 and on September 22, 2014, he proposed in a helicopter flight. 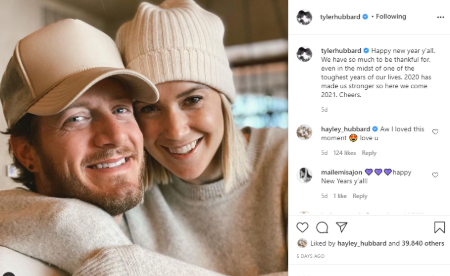 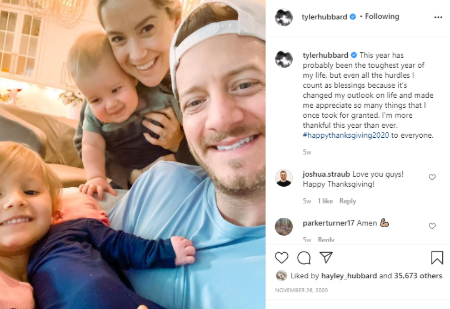 According to USA Today, little Atlas name comes with a special meaning. Atlas stands for strength. For Hubbards, the name represents their family's passion for travel and exploring different cultures. Tyler mentioned "Roy" was his late father's name as he hopes baby Atlas Roy will carry on his dad's legacy.

How Much Is Tyler Hubbard's Net Worth?

Tyler Hubbard and Brian Kelly duo successfully released their first EP Anything Like Me in 2010. Two years later, they released the second EP It's Just What We Do in 2012. In addition to that, The EP hit #1 on the U.S. Heatseekers chart. They released their debut studio album Here's to the Good Times in 2012.

The hit single "Cruise" has not only been titled 8x Platinum in the U.S. but also the album sold seven million copies. It was placed #1 on the US Country chart, and #4 on the Billboard Hot 100. 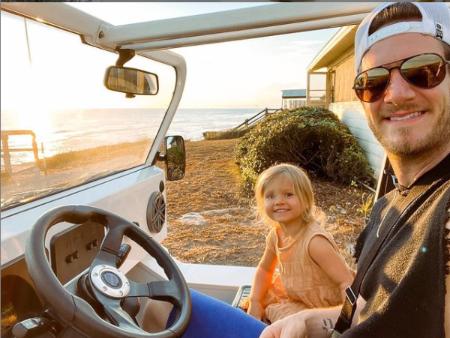 A popular remix of the song "Cruise" featured the rapper, Nelly. Not only that, the album furthermore produced the hit singles such as "Round Here", "Get Your Shine On", and "Stay". All of those songs hit #1 on the Canadian Country, US Country Airplay charts and were certified Platinum.

Olivia Rose was born on December 23, 2017. She is the first child of Hayley Stommel and Tyler Hubbard.

Luca Hubbard was born on August 19, 2019. He is the second child of Hayley Stommel and Tyler Hubbard.

Atlas Roy was born on September 26, 2020. He is the third child of Hayley Stommel and Tyler Hubbard.