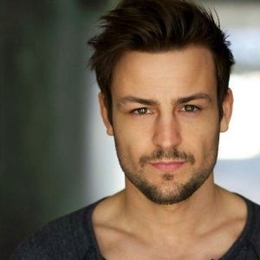 Tyler Hynes is a Canadian actor who is best known for his work in 'Letterkenny,' 'Saving Hope,' and a number of Hallmark and Lifetime movies.

Is Tyler Hynes Married to His Girlfriend?

Canadian actor Tyler Hynes in an interview in 2018 mentioned that he has a girlfriend. He however at that time did not reveal her name. 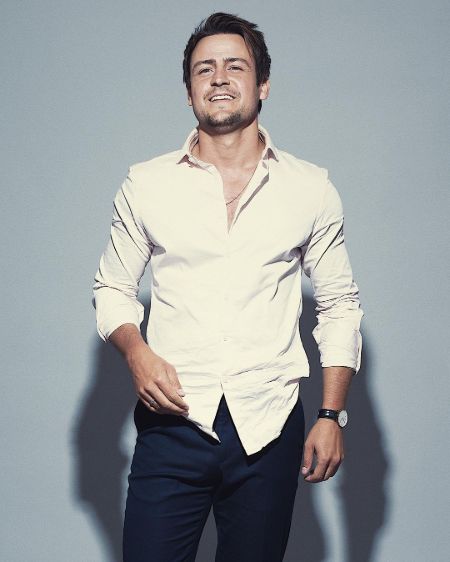 Hynes since then has not again mentioned his girlfriend in interviews. Also, he has not shared any pictures of her girlfriend on social media. Hence it is difficult to say whether the pair is still together or has taken their relationship to a next level or has broken up.

Tyler Hynes started acting when he was seven years old. In the beginning, he performed at community theatres ad soon after that; he started booking for movies and television. He made his on-screen debut in 1998 and since then has continuously worked. As of now, he has been on over 55 projects, including Letterkenny, 19-2  and Saving Hope. Also, he has been in several Hallmark and Lifetime movies. 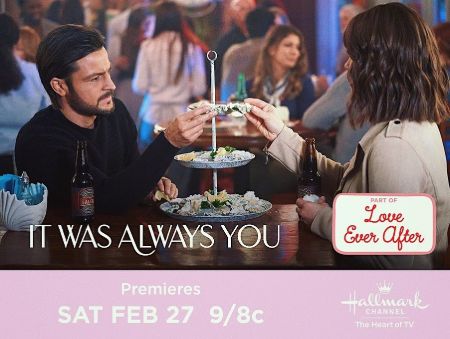 Tyler Hynes works with Erin Krakow in the Hallmark movie 'It Was Always You.' IMAGE SOURCE: Tyler Hynes Instagram

Hynes, over time, has tried his hand in other aspects of filmmaking such as directing, producing, and Editing. His Net worth s of 2020 is estimated to be around $700,000. 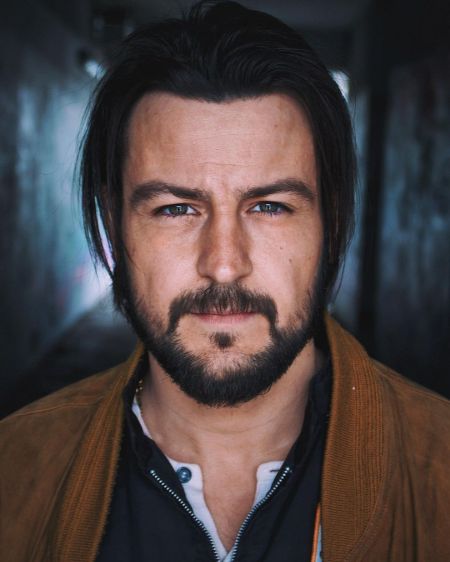