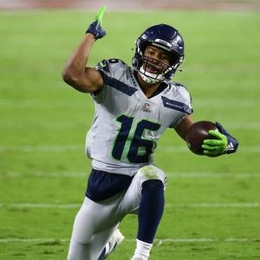 The sports world, especially football in the United States is the one with a massive outreach throughout the globe. Tyler Lockett would feel proud of himself as the wide receiver has been successful to make a name globally from his performances. His introduction would be incomplete without mentioning that he was the third-round draft of the Seattle Seahawks in the NFL.

The NFL is probably the highest ceiling for every youngster who loves playing football. Tyler Lockett would be glad enough to achieve his teenage dream as he is the return specialist and the wide receiver for the Seattle Seahawks. Ever since he made his debut in the NFL, he bagged several individual accolades like getting into the All-Pro team in 2016 and 2017. He even helped his side to bag the Pro Bowl title in his first year itself. 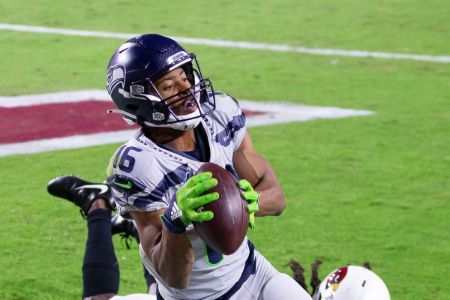 Tyler Lockett owns a whopping net worth of $18 million as of 2020. SOURCE: Field Gulls

Thanks to his amazing run of performances, he already became a big asset for the Seattle side. As an integral part of the team, he not just rose to prominence but even bagged a massive fortune. By November 2020, he gathers a whopping net worth of $18 million, which helps him earn the tag of a multi-millionaire. Most of the credits for that goes to his contract extension with his team in 2018, which guarantees him $20 million by 2021. Likewise, he earns a massive salary of around $2.1 million each season. 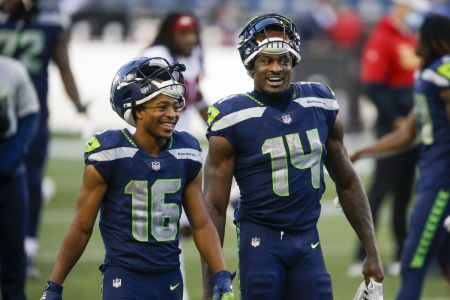 Lockett's last contract has a base value of $31.8 million, which completely justifies considering how much of an impact he has in the performances for Seattle Seahawks. As of week 7, 2020, he has made a total of 321 receptions, 38 touchdowns, and 4,380 receiving yards.

Everybody is aware of how Tyler Lockett gets wins for the Seattle Seahawks, but not many acknowledge how the footballer's personal life goes by. Getting into his romantic side, he is currently dating a girlfriend named Lauren Jackson. The love birds often make several public appearances together and even top it off with pictures on their social media handle. Only time will tell if the bond they share is serious enough for them to get married or not. 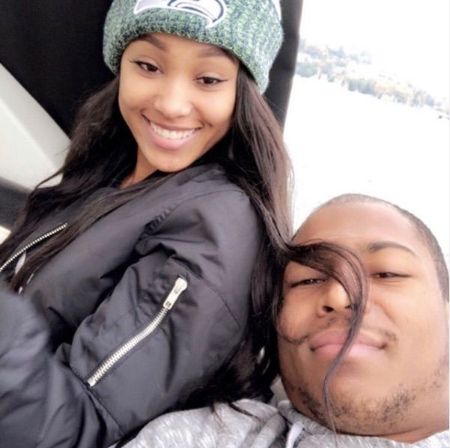 Talking about the background and early life of Tyler Lockett, the footballer was born to parents Nicole Edwards and Kevin Lockett. His sporting journey must be coming from his father, who was the all-time leading receiver for Kansas State. For his academics, he went to Barnard Elementary, Carver Middle School, and Booker T. Washington High School in Tulsa. The athletic personality even helped his high school to win the OSSAA championships in not just football but basketball as well.