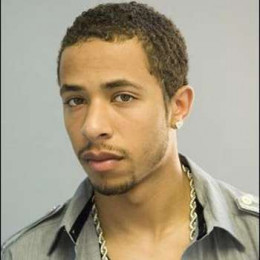 Ukweli Raphael Roach is an actor, best known for portraying as Tom Greening on Eternal Law, Reuben on Starlings, and Marcus on The Royals. His other credits include minor roles in the movie One Day, StreetDance 3D, and Shakespeare's Globe: Romeo and Juliet. He was trained at London's Royal Academy of Dramatic Art and from there he graduated in 2009. He was born to an English mother and Guyanese father.

When it comes to his personal life, he has always stayed low profile. As he is so charming and popular he probably might have been through lots of romantic dates till now but he hasn't shared any information in this regard so is assumed of being single. Though we don't know about his current relationship status but it is confirm that he hasn't married anyone yet. We can stay connected and know more about him simply by following him on Twitter @UkweliRoach.