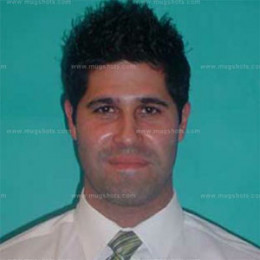 Ulysses Daniel Alonso is best known as a Cuban-born pharmaceutical representative. On 8th April 2008, he married Myrka Dellanos , a journalist, author, and television & radio show host at a private ceremony in Coral Gables, Florida. On 2nd July 2008, the couple appeared, in a cover of 'People en Espanol'. On 25th August 2008, Alonso was arrested and charged with domestic battery and the following day, a police report was released, detailing the events leading to his arrest.

On 29th August 2008, the Coral Gables police department released audio of the 9-1-1 call made by Ulysses Daniel Alonso. On 18th March 2009, Dellanos and Alonso filed for divorce, citing irreconcilable differences. In 2003, his ex-wife Myrka was named as 'Person of the Year' by the Organization of Ibero-American Journalists.Ulysses's ex-wife Myrka won the Hispanic Leadership Award by the Hispanic Heritage Council.