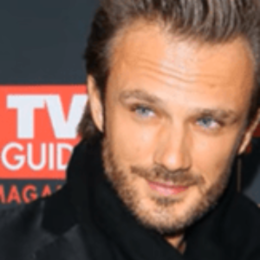 Val Morrison is an American voice actor best known for providing a voice in different video games and TV series. Other than that, he is popular as the husband of the actress Summer Lyn Glau.

Who is Val Morrison's Wife? How is His Married Married Life Going on?

Val Morrison is happily married to American actress Summer Glau. The lovebirds have been together as husband and wife for nine years. They tied a knot in 2014 in a private ceremony. 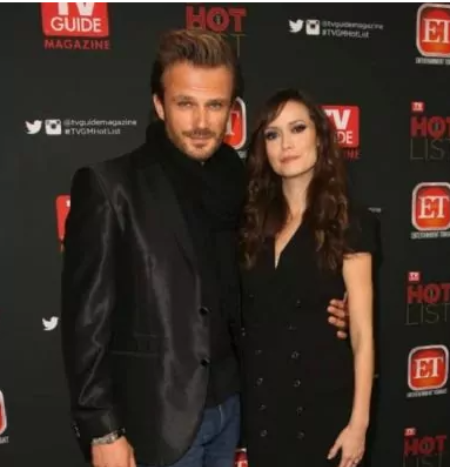 Val Morrison has been married to Summer Glau since 2014. SOURCE: celebdoko.com

Val Morrison makes a huge amount from decade long career as a voice actor. He has an estimated $200,000 from his career as an actor. He has voiced several characters in many video games. He voiced Albania VO in SOGOM II: U.S. Navy Seals, Resident Evil 6, Bosnian Fighter in Medal of Honor: Warfighter, etc. 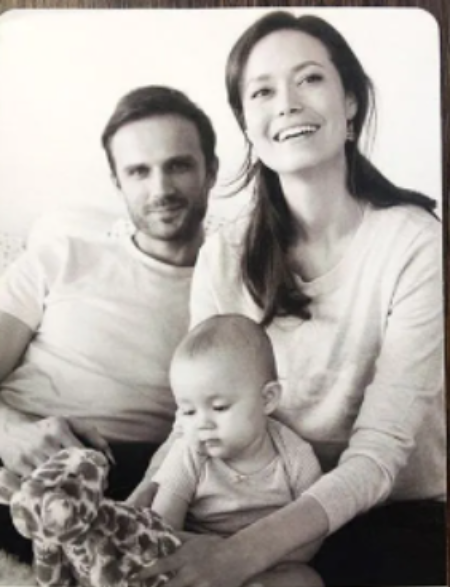 Morrison appeared in films and television series like Jimmy Kimmel Life, Spin, Just Jordan, Hollows Groove, and What's This World Coming to? In 1999, Val played Oliver Preston in the NBC soap opera Days of Our Lives.

What does Summer Does Do For Living?

Val Morrison's wife, Summer Glau, is an award-winning television and film actress. Mrs. Glau has summoned an estimated net worth of $4 million from her career.

Check out the clip of Val Morrison's spouse Summer Glau speaking about her role in a movie.

She is best known for her appearance in the 2005 space film Serenity. She received Saturn Award in the Best Supporting Actress category for her role. Some of her notable credits include Terminator: The Sarah Connor Chronicles. Arrow, Knights of Badassdom, Firefly, and The 4400. 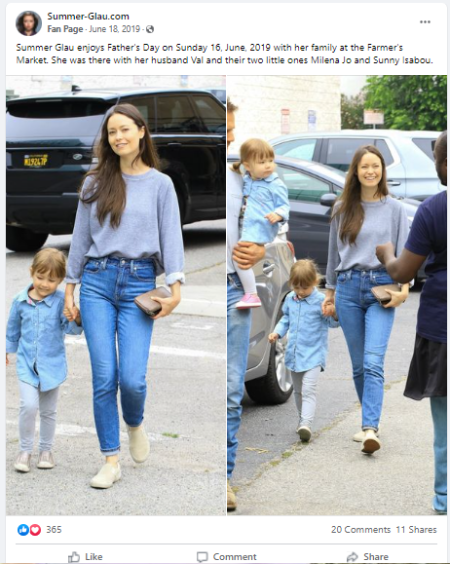 Summer Lyn Glau and Val Morrison are happily married for nine years. They exchanged vows in 2014 and became inseparable ever since.