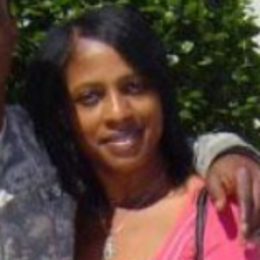 Vannessa Martin-Jackson is the daughter of American actor and rapper Christopher Martin and Shari Headley. Vanessa's father made millions from his musical career while her mother earned fame through appearing in films and TV shows.

Vannessa Martin-Jackson is possibly single as of now and prefers to keep her personal life away from the media and rarely speaks of her love life. Jackson's father, however, was previously married to her mother; television personality, Shari Headley. 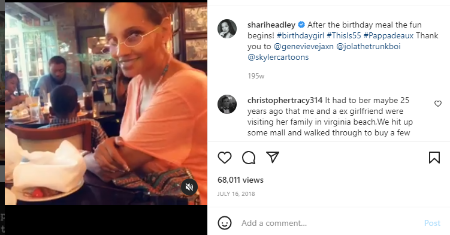 Martin-Jackson's parents walked down the aisle in 1993 and divorced in June 1995 citing personal issues. Vannessa Martin's parents lived together as ideal husband and wife for only three years. 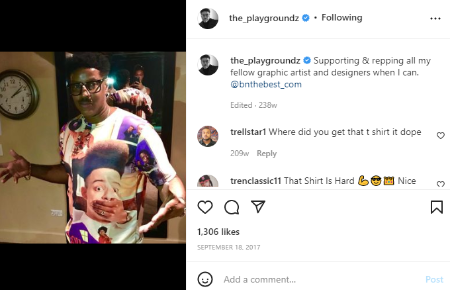 The Shari-Christopher duo gave birth to the couple's first child Vanessa in 1993. In 1994, the Hollywood celebrity couple welcomed their second child Skyler Martin. Currently, Skyler is a cartoonist and the creator of the cartoon, Skyler & Friends.

Vanessa Martin-Jackson is popular because of her celebrity parents. Her mother Shari Headley is a renowned American actress and former model who performed in hit films and television shows like Coming to America, Coming to 2 America, The Cosby Show, All My Children, and Twelhead.

Shari Headly's other television credits include Johnson Family Vacation, The Bold and the Beautiful, Towelhead, Guiding Light, The Preacher's Wife, and All My Children. In the same vein, Vanessa's father Christopher Martin is a leading rapper and singer-songwriter. He is best known for appearing in Class Act, House Party, and House Party 3.

Christopher Martin has released three albums; 2 Hype, Kids' n Play's Funhouse and Face the Nation. Currently, he also serves as a Christian Evangelist, a motivational speaker, and a film producer too. Believe it or not, people also recognize Christopher Martin as the second man of the hip-hop comedy group Kid' n Play.