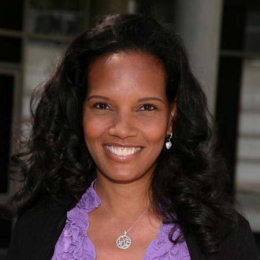 Shari Headly is an established actress who nailed in the world of the movie industry with her charismatic looks and outstanding performance. Headly started her career in 1977 as a model and relatively her acting debut started in 1985 in the episode of NBC sitcom The Cosby Show. She is best known for her lead role in a comedy film 'Coming to America' which is still considered as one of the best comedy movies released in 1988.

Shari Headly was married to an artist Christopher Martin (who was dominating 80's hip hop for a while) in the year 1993. Their wedding ceremony took place in front of close friends and family. Unlike her cheerful journey in the limelight, Shari Headly could not taste the blissful married life with her husband and sadly the couple got divorced in June 1995. Nonetheless, the reason for their separation still remains a mystery. 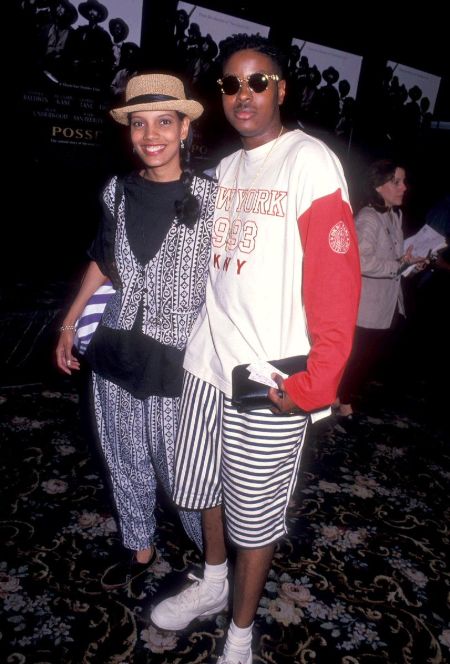 CAPTION: Shari Headley with Christopher Martin together at an event.
scoopnest.com

Previously in an interview, Shari said Ironically they first met at a friends party, but they didn't start dating until the following year when they bumped at the Black Expo in New York. She further stated that she will never forget the night Christopher proposed.

"We were on our way to dinner when he suddenly asked me to stop the car and pull over," she recalls. "When we got out, he pulled out an engagement ring and said, "I would be honored if you become Mrs. Martin."

In the new year, Shari says that's exactly what she plans to do.

The ex-couple is blessed with a son, Skyler Martin born on April 1994. After their broken relationship, Headly raised her son as a single mother. Later, in 2001, two Long Island judge ordered Martin to pay child support. All the summons from his back payments, he owned $42,000, which made him pay $159 a week since a 1996 ruling.

Her husband Christopher Martin play for the group Kid 'n Play which featured the pair rapping and dancing together. He is the founder and CEO of HP4 Digital, a pre and post production multimedia company for film, digital media, and a theater.

How much is Shari Headley's Net Worth?

Shari Headley posses a handsome net worth of around $2 million as of 2019 from her successful acting career. Headley generates payroll of around $52 thousand per year from her work on a big screen and $15 thousand to $25 thousand as a television actress. 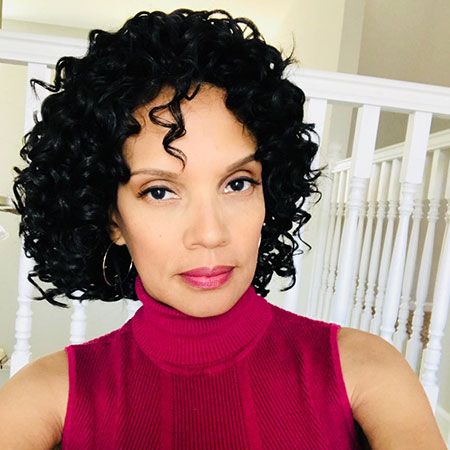 She modeled for many famous brands and featured in many magazines. She is paid around $76,000 per year as a model.

Shari Headley is also a philanthropist and actively taking part in Saving Our Daughters, where she committed to preventing the issue.

Christopher Martin is a husband of Shari Headley. Martin is a popular hip-hop artist who played for the group Kid 'n Play. He is also known for his acting. The couple got married in 1993 and gave birth to a baby boy Skyler Martin.

Skyler Martin is a son of a popular actress Shari Headley. He is currently living with his mother.