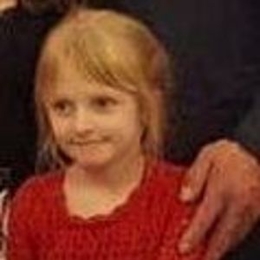 Vaughn Evelyn Levesque is one of those few celebrity kids who is not only born to famous parents but whose entire family consists of celebrities.

Vaughn was born on August 24, 2010, and as of December 2022, is 12-years -of age. She has two older sisters named Aurora Rose Levesque and Murphy Claire Levesque.

From her mother's side, Vaughn is the granddaughter of Vincent K. McMahon, who is chairman and CEO of WWE. Similarly, her maternal grandmother, Linda McMahon, is a former Administrator of the Small Business Administration. In addition to that, her maternal uncle Shane McMahon is a professional wrestler and a businessman.

As for Vaughn's social media presence, it is nil. As of now, she does not have a personal account on any of the popular social media sites such as Instagram and Facebook. In fact, her celebrity parents only occasionally share pictures of her on their social media, and whenever they do, they make sure to hide their daughter's face. 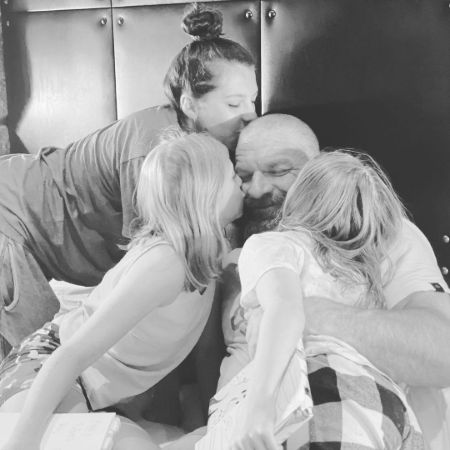 Vaughn Evelyn Levesque's parents do not reveal her face when sharing her pictures on their Instagram. IMAGE SOURCE: Stephanie McMahon's Instagram

Because Vaughn's parents decide to protect their daughter's privacy, there are not many pictures of her in the media. Nonetheless, some pictures of her captured by the paparazzi while attending important public events with her family.

In addition, Vaughn's father Triple H underwent a heart procedure for treatment. The wrestler encountered a cardiac event in September 2021 and had to be admitted to Yale-New Haven Hospital where he was taken care of.

To share the bright news, the wrestler announced to his fans that his health was getting better after the successful procedure. And, with the love and support of his wife and children including Vaughn, the wrestler is indeed recovering well. Not only that, but the father of Vaughn resumed to work and started appearing on the ring and stages again.

Vaughn Evelyn Levesque is a minor and is dependent on her parents for a living. Luckily, her parents are wealthy, and she is living a comfortable life. It is reported that her parents' combined wealth is around $150 million.

Vaughn's father, Triple H, is a former professional wrestler and the current Executive Vice President of Global Talent Strategy & Development for WWE. His yearly salary is in the millions. 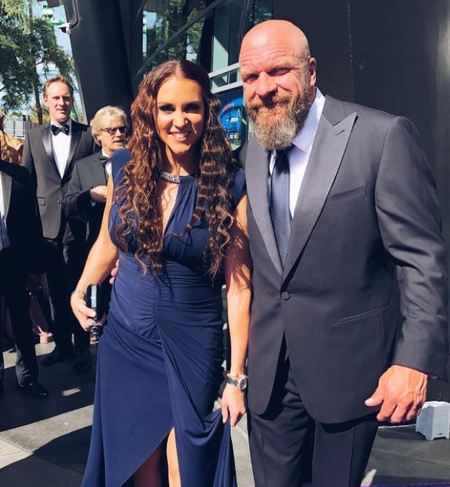 Similarly, her mother, Stephanie McMahon, is an American businesswoman and professional wrestling personality who currently serves as the chief brand officer of WWE. Also, she is the daughter of WWE Chairman and CEO and has roughly 2.5 million shares of WWE, whose value ranges from $40 million- $225 million.