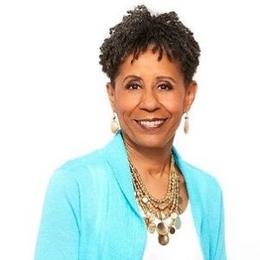 An American actress Vernee Watson-Johnson is famous for her role as Stella Henry in the series General Hospital. For her role, she won two Daytime Emmy Award in 2018 and 2019. Furthermore, she is also the regular cast of Bob Hearts Abishola as Gloria.

Is She Currently Married Or Dating Someone?

With her outstanding performance on the screen and stunning looks, the 70 years old versatile actress, Vernee Watson-Johnson has won the heart of several fans throughout the world. Her wellwishers are aware of her profession, but they are also eager to her relationship status. 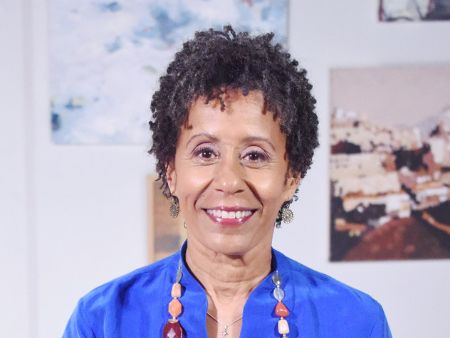 The fact is that the actress mostly remains tightlipped regarding her personal life despite being such a renowned personality. Moreover, she is not much active on social media like Facebook, Instagram, and Twitter, which makes it further difficult to get any hint about her hookup. 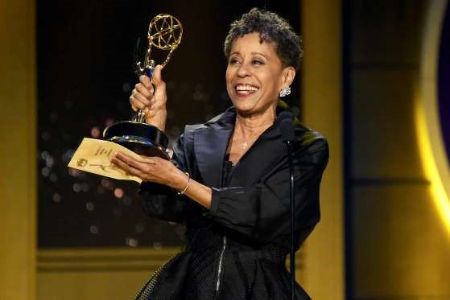 The Big Bang Theory cast prefers a low key media and keeps all the details of her personal life onto herself. Similarly, she is not spotted with any guy on the public, and further, there are no rumors surfaced on the internet about her affairs. It seems that the star is currently giving more priority to her profession rather than being involved in a relationship. Thus, Watson-Johnson is possibly single at the moment.

Everyone dreams of having a peaceful and successful married life, but all of them are not lucky enough to have so. Among them, Vernee Watson-Johnson is also the unlucky ones. Two and a Half Men star was married twice, but both of her marriages ended with a divorce. 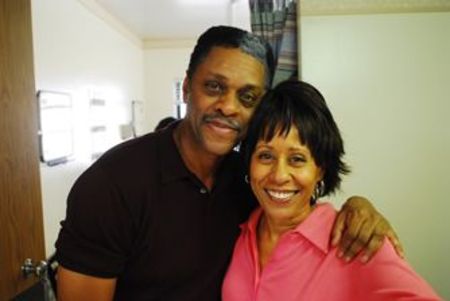 Firstly, the actress tied the knot with an actor Joe Duckett on 6th February 1976. They married in an intimate ceremony in the presence of their friends, relatives, and family.

Sadly, the duo began to face conflict, which went out of control. So, just a year after their nuptials, in 1977, Watson-Johnson and Duckett parted their ways. They do not share children from their relationship.

After moving on from the divorce with her first husband, Watson-Johnson got linked with Van Johnson. They walked down the aisle in 1979 in a private ceremony. 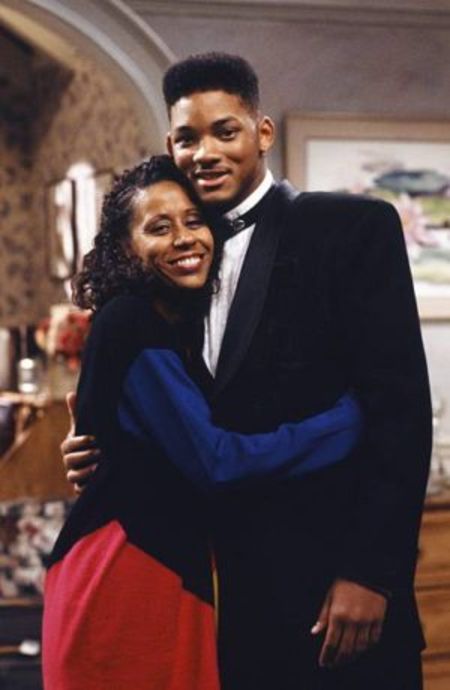 Unfortunately, even having two offsprings, the pair failed to continue their relationship. So, after being in a connubial relationship for around 12 years, they divorced in 1991. But so far, neither Vernee nor Duckett have revealed the actual reason for their split.

Vernee Watson-Johnson Is A Millionaire!

Twice Daytime Emmy Award-Winning prominent actress, Vernee Watson-Johnson is active in the Hollywood industry for over four-decade. To date, she has given several hit movies and TV series. From her decades-long career in the entertainment industry, Watson-Johnson has earned a wide name and fame.

Along with it, she also earned a colossal amount of money. Watson-Johnson holds a net worth of $3 million as of 2019. She is the regular cast of the series General Hospital where the main cast is paid a salary of $2,000 to $5,000 per episode. Vernee portrays alongside Maurice Benard, Kirsten Storms, Laura Wright, Kelly Monaco, and others.

Also, Vernee appears as Gloria in Bob Hearts Abishola. Apart from this, she further appeared in hit movies. Her 2000 film Disney's The Kid earned  $110.3 million against its production budget of $65 million. Likewise, her next movie Christmas with the Kranks budgeted $60 million made a worldwide gross of $96.6 million.

For her roles in these films and series, Vernee undoubtfully received good paycheques. Since long, the actress is still active in the same field. Besides, there are also several upcoming projects of her will certainly assist her to make an extra income.

An American actress Vernee Watson-Johnson married her first husband Joe Duckett on 6th February 1976 but they divorced in 1977.

Sunde Jinia Johnson is the daughter of an American actress Vernee Watson-Johnson and her ex-husband Van Johnson.

Josh Johnson is the son of Vernee Watson-Johnson and her second ex-husband Van Johnson.