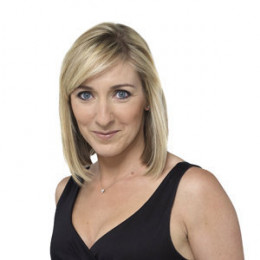 Vicky Gomersall is an English sports news reporter. She attended Cheltenham Bournside School and completed her degree in English and drama from Kingston University London. As a schoolgirl, she ran for Cheltenham district when her hero was Daley Thompson. Vicky Gomersall used to play football for Fulham Ladies and still plays 5-a-side football. Gomersall joined the Sky Sports News presenting team in the summer of 2005, having made the transition from reporter to the presenter.

Vicky Gomersall was born on 31st December 1971 in Cheltenham, Gloucestershire, England. She belongs to British nationality and Caucasian ethnicity.

Vicky went to Cheltenham Bournside School. She then joined Kingston University where she graduated with a degree in English and Drama in 1988. 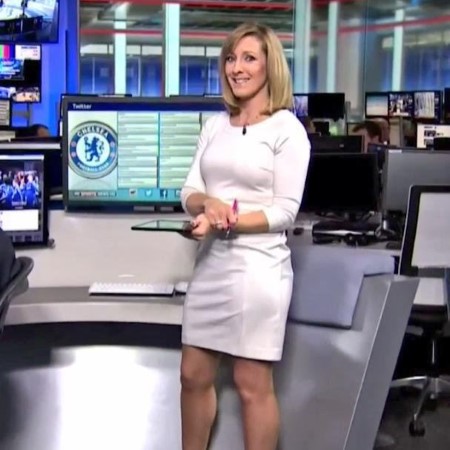 Gomersall eventually made a switch to Sky Sports News joining them in 2002. She was initially a reporter and later began to present news in the summer of 2005. Like her previous stint, she covered news of the North West during the time.

Vicky Gomersall is a married woman. However, she has not disclosed the details of her husband. She is the mother of two children. Her first daughter, Maya was born in 2009. Her second child is named Elliya who was born in 2014.

Vicky is a big fan of football and cricket and loves playing these two sports. She also takes part in athletics regularly. She was a member of the Fulham Ladies football team. Moreover, she still loves to play 5-a side football.

Vicky Gomersall's net worth is estimated to be $1 million. Her source of income includes her salary and earnings through her career as a TV presenter.

Sky Sports reportedly earns revenue in excess of $10 billion annually and the employees receive a handsome pay. Moreover, she was also paid around $50 thousand for her appearance in Dancing with the Stars.