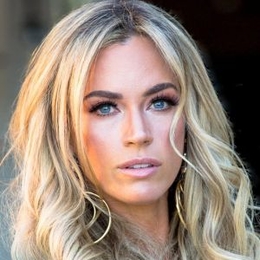 Victoria Granucci is prominently known as the former spouse of the famous American musician, John Mellencamp. Victoria is also popular as the mother of 'The Real Housewives of Beverly Hills' star Teddi Jo Mellencamp.

Victoria Granucci shared her vows with the pop star, John J. Mellencamp, in 1981. Her ex-husband is a widely recognized singer, who was even nominated for the Grammy Awards over ten times. To tell you the truth, Granucci was the second wife of the Heartland rocker. Prior to her, he was married to Priscilla Esterline for eleven years before Victoria. 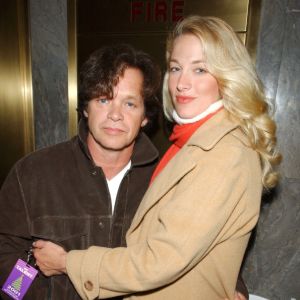 Coming back to their love story, Mellencamp fell in love with Victoria by seeing her in a photograph. He took a help of their mutual for contacting her. Likewise, the former couple met at their friend's home. So, Victoria also fell for him, and why wouldn't she, as he is the heartthrob of the music industry and nevertheless targeted by many other women. 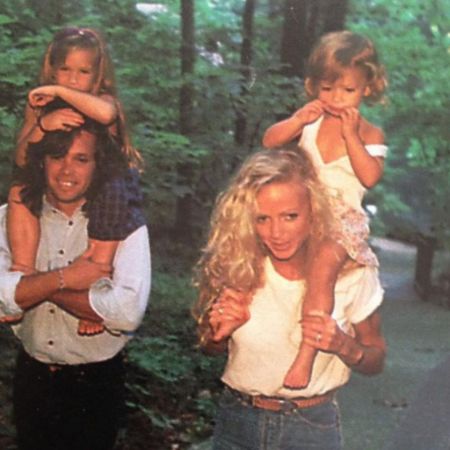 During their marriage, the two were blessed with two adorable daughters. Firstly, the pair gave birth to Teddi Jo Mellencamp just a couple of months after their wedding in 1981. Four years later, Victoria bore their second daughter, Justice Mellencamp, in the year 1985. However, her relationship with the rockstar couldn't last long. Unfortunately, she and John divorced following eight years of their matrimony in 1989. The 68-year-old musician once admitted of being unfaithful during the marriage with Granucci.

In September 1992, it was reported that her ex-partner tied the knots with Elaine Irwin. Whereas, Victoria spent the rest of her life single to raise her daughters. Again, after 18 years of marriage, he and his third wife Irwin split up in 2011. 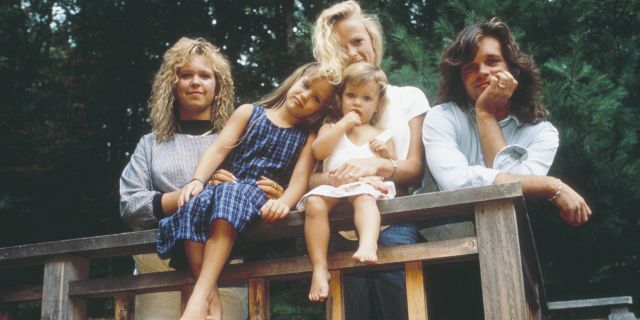 Recently, John has reportedly broken his engagement with actress Meg Ryan. On the other hand, Victoria is enjoying her life with her grandchildren. Believe it or not, she connects with Mellencamp even after their separation.

The mother-of-two has not much to talk about her career history. But, she can be indicated as the wife and the mother of famous people. It might be because she spent the entire life raising her daughters. In 1982, she did appear in her ex-husband's music video titled Jack & Diane.

Furthermore, Victoria said she has been working with her former spouse in NobleMania.com. However, Granucci has not disclosed much about her profession. Most probably, she prefers to live a simple life away for the limelight.

The 61-year-old has kept her incomes behind the curtains. But, her ex-husband, who holds the net worth of $25 million, must have surely paid her a massive amount as part of the divorce settlement and also child support money during their separation.

According to Celebrity Net Worth, her eldest daughter, Teddi, as a reality star has an estimated net worth of $12 million as of 2020. There is no doubt; she is living a relish life with her children even after her divorce.

Stay in touch with marriedwiki.com for more new Biographies, Gossips, and the lastest Scandals.

John Mellencamp is the former partner of Victoria Granucci. He is widely regarded as a great musician. She bore two daughters with him during their marriage.

Teddi Jo Mellencamp is the first child and daughter of Victoria Granucci with John Mellencamp. She is famous for starring in the Bravo TV show, 'The Real Housewives of Beverly Hills'. She is married to Edwin Arroyave since 2011 and has three children with him.

Justice Mellencamp is the second daughter of Victoria Granucci with John. The 35-year-old was born in 1985 and is married to husband Michael Moore.