Vili Fualaau is an American DJ who came into limelight for an illicit sexual relationship with his married sixth-grade teacher Mary Kay Letourneau. His intimacy with his teacher became a national scandal after the then-34-year-old teacher pleaded guilty to two counts of second-degree child rape. As soon as she was released from prison, Fualaau requested the court for the cancellation of their no-contact order. The order was revoked and Fualaau got married to Letourneau and raised their two daughters. This well-known controversy couple celebrated their 10th anniversary in 2015. Later in 2017 however, they split up legally.

Vili Fualaau was born on 26th June 1983. He is an American, born to father, Luaiva Fualau, and mother, Soona Vili. Not much is known publicly about the Fualau family. Even Vili came into the light because of the drama created between his teacher and him. 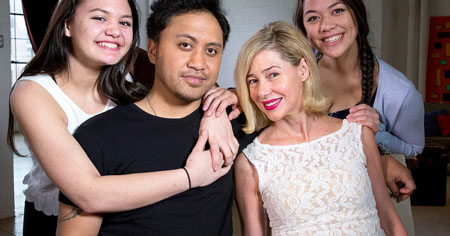 Vili and Mary with their daughters Audrey and Georgia
Source: beta.asianetnews

Vili had an extremely eventful childhood. He joined Shorewood Elementary School which is located in Burien, Washington.

Fualaau became a student in Mary Kay Letourneau’s second-grade class in September 1991. This was the first time he met his educator. In 1996, Fualaau became the student of Letourneau again. At the time he was 12 years old.

His teacher, Mary, was 30 years old. She was married to Steve Letourneau with whom she had had four children.

Mary found talent in the 12-year-old Vili Fualaau and started giving him increasing attention. She basically took him under her wings and decided to tutor him personally for his developing artistic skills.

Fuallau received the attention of media at a very young age. He gained fame first because of the intimate relationship he shared with his former teacher. He directed this fame towards co-writing a book with his partner in crime, Mary. The book is called 'Only One Crime, Love (French: Un seul crime, l'amour)'.

Nowadays, Vili Fualaau works at a home garden center. He is also a DJ and dreams of becoming a tattoo artist. He has also hosted ‘Hot for Teacher’ nights at local clubs with his ex-wife Mary Kay.

Vili's estimated net worth as of late 2018 is $355,000. The net worth was cumulated from the book, Fualaau and Mary co-wrote and from hosting and DJ at 'Hot for Teacher'.

In June 1996, after Vili turned 13, he and Mary Kay Letourneau already started a sexual relationship by June of the same year. Things started when she was 34 and he was a 12-year-old six-grade student.

Later that year, the police caught them in a van allegedly involved in a sexual act. They were arrested on the spot but were eventually released when they proved their innocence.

Fualaau and Letourneau were both attracted to each other. They both wanted to keep their relationship a secret. Mary Kay Letourneau was unaware of the fact that a relationship with a minor would be considered as rape. 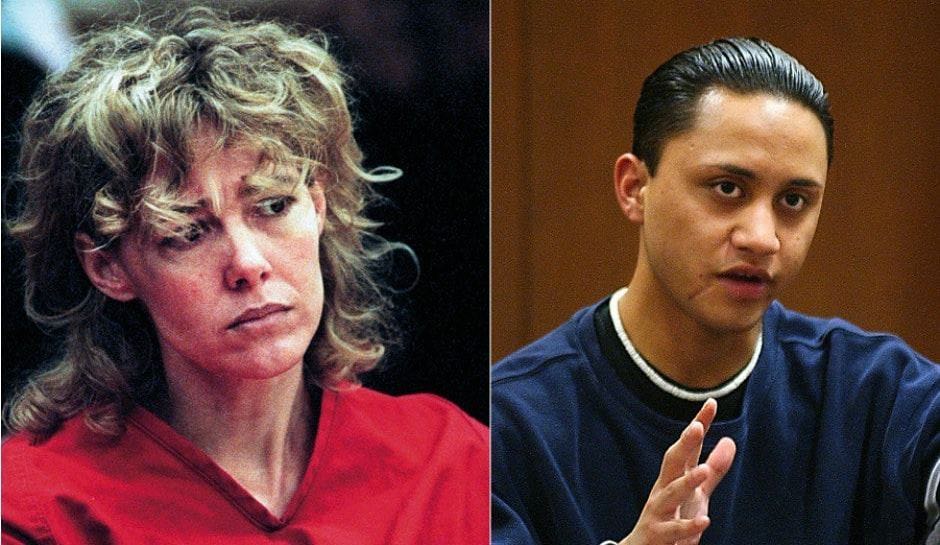 Later, Vili Fualaau told Dateline television news magazine that he was the one who initiated the relationship. He told them that he made plans in advance for the dates with his 'teacher'. On the day of their first sexual contact, it is now known that the actions started with a kiss and did not stop after that.

Letourneau became pregnant with Fualaau's first child in September 1996. A relative of Mary's first husband reported this to the police. Hence, Mary got arrested in March 1997.

After two months, on May 1997, while awaiting her trial, Letourneau gave birth to a baby girl and made Fualaau a father at a fragile age of 14. Letourneau named her daughter Audrey Lokelani Fualaau. 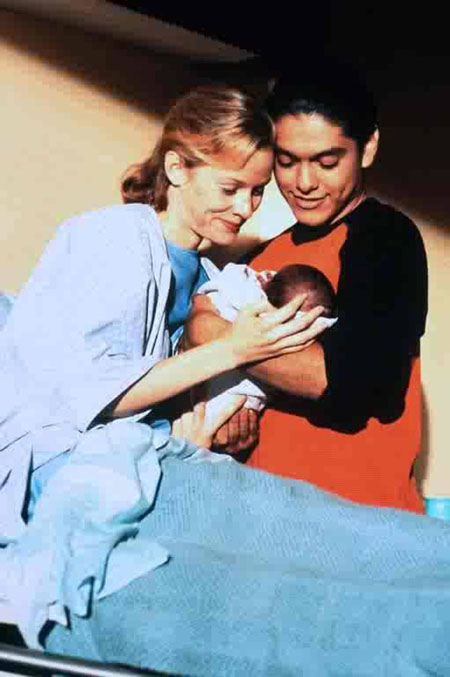 Vili and Mary with their firstborn, Audrey
Source: Hollywood Life

In October 1998, Fualaau became a father for the second time after Letourneau gave birth to their second daughter Georgia Fualaau. She delivered the baby girl while serving her sentence of seven and a half years.

While Fualaau was out awaiting his beloved's prison sentence to end, during an interview, he gave advice to his 13-year-old former self, stating,

"Don't do it! But, I regret nothing because of my two children."

He also added that whatever happened was already meant to be and it is his journey in life, so he has to live it out.

Fualaau and Letourneau tied the knot on May 20, 2005, in the city of Woodinville, Washington, in a ceremony at the Columbia Winery. Exclusive access was given to the television show Entertainment Tonight, and photographs were released through other media outlets.

#MaryKayLetourneau breaks down discussing the fallout from her relationship with 12-year-old student #ViliFualaau during a rare interview with @aetv – check out our story for more.

In an interview Fualaau said,

But soon problem started to arise in their marriage life and he filed for divorce on 9th May 2017. He did not want the criminal records of his wife to ruin his business as a licensed marijuana cigarette distributor.

Despite this fact, the whole family still lives together. A source close to the couple reported that the two are back together in November 2018.

"They’re back together. They’ve worked through a lot of issues in the past year. They just needed to take a step back and realize what they mean to each other. Of course, there are still issues, like all marriages, but they’re very much together."

The couple shares a good relationship at present.

Mary Kay Letourneau and Vili Fualaau got married after Mary was released after her seven and a half year sentence. She was charged with a second level child rape case. Before they married, they already had had two daughters of their own.

Audrey was born in 1997 when her mother was on trial for her crimes against her father who was then only 14 years old.

Georgia was born to Mary Kay and Vili. She was born inside the prison when her mother Mary was imprisoned for sexually assaulting Vili.