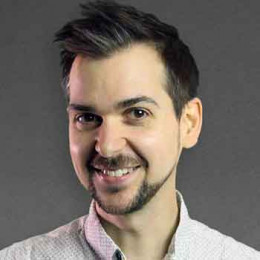 The British born YouTuber Lewis Brindley has a YouTube channel named YOGSCAST Lewis & Simon along with his friend Simone Lane. In his channel, he shares mini-games and Minecraft adventure videos. His channel has over 7.2 million subscribers and features a variety of content like mini-games and Minecraft adventure. He also directs and is a co-founder of the media production company and video game publisher called YOGSCAST which is based in Bristol.

Twitch TV star Lewis Brindley is often seen with different ladies; be it on PDA or socials. Does it mean he is a playboy? Let's dive deep in to his love life...

Formerly he was in a relationship with fellow YouTuber Hannah Rutherford in 2013. However, they separated their ways and broke up in 2015.

Lewis Brindley, a YouTube sensation has managed to make his place in the YouTube world from his Minecraft themed videos. He first started his channel with his friend Simone in 2008. Their channel is named YOGSCAST Lewis & Simon and it has over 7.2 million subscribers.

In their channel, they feature a variety of content like mini-games, Minecraft adventure maps, Garry's Mod game, and various collaborations. Some of their mine craft series are Lucky Box Challenge, Shadow of Israphel, Deep Space Mine, JaffaQuest, Jaffa Factory, YogLab and so on. 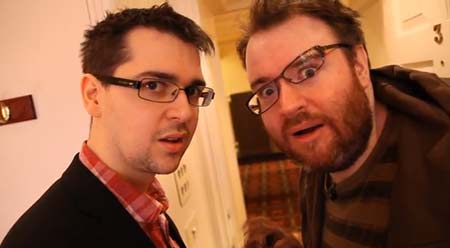 He also directs and is a co-founder of the media production company and video game publisher called YOGSCAST which is based in Bristol. He is often found doing videos with his partner Simon Lane and uploading in the BleXephos channel.

Brindley first started his career as a freelance science journalist and technology scientist. He is interested in gaming, computing, video editing and audio which makes it possible for him to make informative contents.

How much is Lewis Brindley Worth?

The YouTuber Lewis Brindley is estimated to have a net worth of $3 million according to various sites. His major source of income is from his career as a YouTuber. The net worth of his YOGSCAST company in 2017 was £127,737 while in 2016 it was £2.4 million.

His company raised over $5.2 million for charity in their 2017 Jingle Jam event which is a live stream event. It was found that about 2.5 million people watched 700 hours of charity live streams in December.

Speaking of lifestyle, he drives a white Opel Vintage car. He spends money on traveling and dweling stylish designer brands.

Lewis Brindley was born on October 22, 1983, under the birth sign Libra in England. He grew up with his younger brother Ralph Brindley.

Brindley attended King Ed VI Grammer School in Chelmsford. Then enrolled at the University of Manchester from where he graduated with a degree in chemistry in 2006. 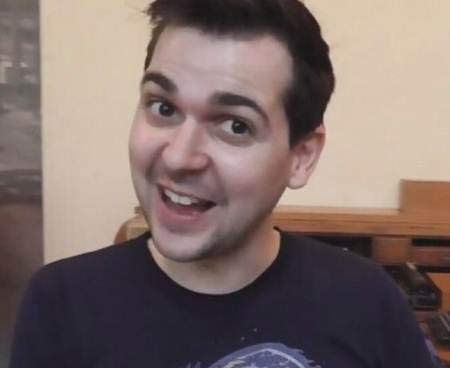 Two years after his graduation, he became the managing director at Yogscast Limited. Brindley stands a height of 5'7 feet and has a charming personality.