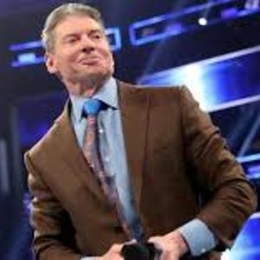 Vince McMahon is a chairman and CEO of the reputed entertainment company WWE which hauls nearly $1 billion in annual revenue. We all have heard stories in romance novels about high school sweethearts ending up together as a lifelong couple and successful marriage, but we rarely do expect to see examples of this in real life. Vince and his spouse Linda McMahon are those power couples who've made it true.

Vince McMahon is a married man. He is officially married to Linda McMahon year-old girl, on August 6, 1966. The couple tied the knots when Vince was 20, while Linda was just 17 years old. The reports have it; the pair met when they were teenagers. Linda was only 13 when she began becoming close friends with Vince, who was 16 at the time. Vince was in college, and Linda would soon complete high school; she joined him in the same college. 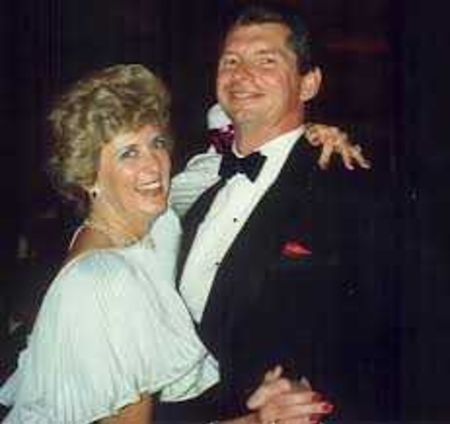 Having known each other 55 years, how well the two might have managed theirs in a world where friendships rarely ever survive? Regardless of marrying at teenage, the two have not only been together for an extended period of time but also have worked closely in the same field for most of those years.

Vince and Linda are those two college students getting hitched and then continued to form the most successful entertainment company in history. Today, Vince McMahon and WWE executive Linda McMahon successfully crossed five decades of marriage despite highs and lows, ups and downs. They are still going strong without any rumors of extramarital affairs and divorce.

Vince McMahon is a father to two children with his wife, Linda McMahon. The pair's first child, Shane McMahon, was born in 1970 and welcomed the second child, daughter Stephanie McMahon in 1976.

The McMahons had even been through one of the driving factors in life that Vince's relentless work ethic is his refusal to accept the state he was in when Linda was pregnant with Stephanie. They were compelled to file for bankruptcy.

The couple was bankrupt for two weeks while they had to live off food stamps. Nevertheless, Vince worked 90 hours a week at a quarry doing labor in a way to pay off all his family debts and then planned on expanding his father's company, which would soon become his.

Vince McMahon has an estimated net worth of $1.6 billion as of 2020. he has earned this fortune and fame as the CEO of the famous World Wrestling Entertainment known as WWE.

Speaking of shares, he owns 28.7 million shares from WWE stock. Vince owns class B shares, which control 80% of WWE's voting power and barely $37% of the company's total outstanding shares.

As of early 2020, WWE stock has been traded at $44, which means Vince's stake was worth $1.2 billion pre-tax. The father of two has already sold the shares to fund his just-announced plans to re-launch the XFL football league.

Vince McMahon married his high school sweetheart Linda McMahon in 1966 before he turned 18. They are still together and share two children.

Shane McMahon is the elder child, son of Linda McMahon and her husband Vince McMahon, He was born in 1970 in the U.S.

Stephanie McMahon was born in 1976. She is the second child of Linda McMahon and her husband Vince McMahon,