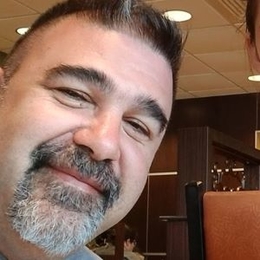 Vincent DiMartino is a Motorcycle designer and builder who got famous after appearing in the reality TV show 'American Chopper'. His skills won the hearts of millions of people and quickly became a household name. However, reality  TV was not his true passion and pursued other opportunities later in life.

"American Chopper" famed Vincent DiMartino is Known among fans as a skilled mechanics, who can create amazing motorcycle design. However, very less is known about his Personal Life.

He is off the Marriage Market

Vincent DiMartino is happily married to Melissa DiMartino. The former reality TV star has not revealed much about his married life, so details about his wedding and love life is still a mystery. 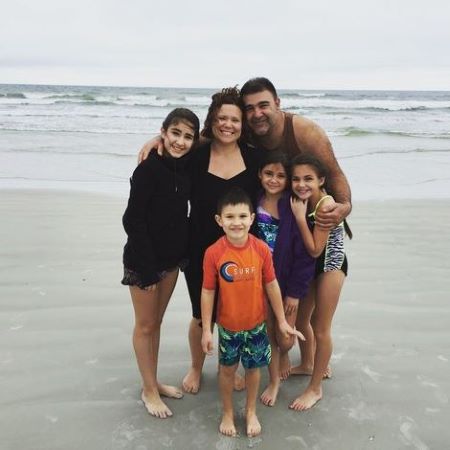 The star, however, is not involved in any cheating rumors or there is any news of separation. So there is no doubt that his married life is going smooth. 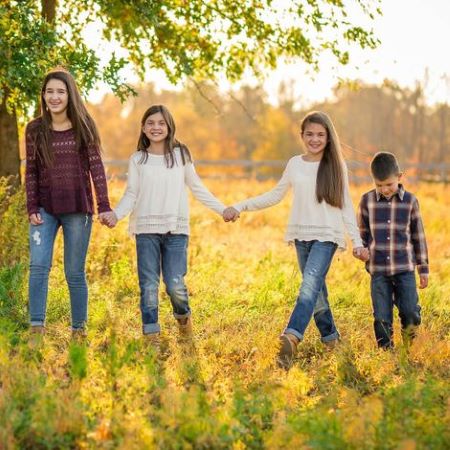 Vincent loves spending time with his children and often go on camping and riding bikes with them. Also, he shares his skills to them and wishes that they continue his legacy.

The former reality star also owns a YouTube channel Vinnie DiMartino. He talks about his experience of working in OCC and also provide skills related to bikes in the channel. At present, his YouTube channel has 63 thousand followers.

Vincent once made a video about the things he loves. He mentioned that he loves riding bikes in off-road and going on camps with his family. The star furthermore said that his favorite hobby is cooking. Infact he watches lots of cooking shows and creates dishes in the kitchen in his auto shop.

Check out the video below:

The motorcycle designer and builder Vincent DiMartino is a former reality TV star and an entrepreneur. He collected a substantial net-worth through these professions.

Vincent's overall net worth is $1 million. He earned a large portion of his fortune by being part of the reality show "American Chopper". He was one of the mechanics of the Orange County Choppers alongside Rick Petko, Cody Connelly, and Nick Hansford. 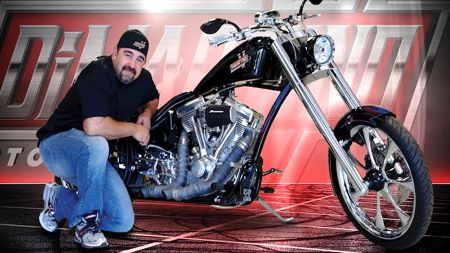 Vincent with a custom-built motorcycle.

The talented mechanic left the show in 2007, after working in the OCC for five years. His exit was broadcasted in the show, and it looked like the owner of the OCC, Paul Teutul Sr. was not happy with his decision. He was heard saying "everyone's replaceable" during Vincent farewell.

DiMartino only worked for a few seasons in "American Chopper", however, he earned a significant amount while in the show. The salary of the cast members in the show was $2000 a week.

The business venture was a success at first; however, in the early 2010s, there was a  decline in motorcycle sales and an increase in the cost of production. So, in 2014, it was converted to DiMartino Motorsports Automotive and Truck Repair shop. The shop turned out to be a success and the business is still going strong. 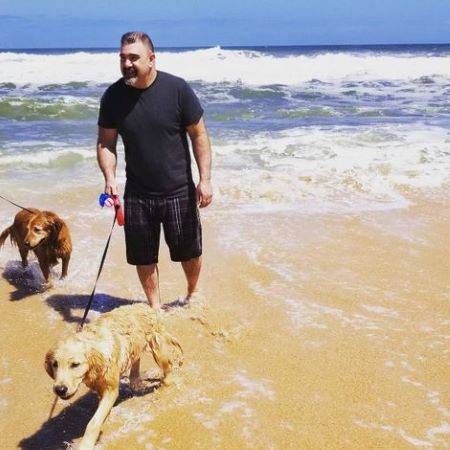 Owner of DiMartino MotorSports with his dog Holly.

Melissa DiMartino and Vincent DiMartino like to keep their married life away from the public eye. They are yet to share the details of their wedding.

Isabella DiMartino is the daughter of Vincent DiMartino and his wife Melissa DiMartino.She has three more siblings.

Ava DiMartino is the daughter of Vincent DiMartino and his wife Melissa DiMartino. She has three siblings.