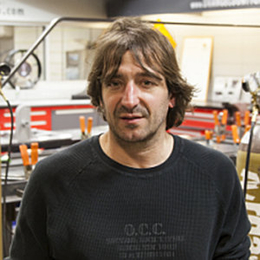 "American Chopper" famed Rick Petko stayed away from the limelight after his show ended in 2010.  So, what is he up to?

Petko is happily married to Brittany Cockeram since May 18, 2012. The wedding of Rick and his bride took place at Mountain Springs Lake Resort, Reeders, Pennsylvania in the presence of close friends and family. 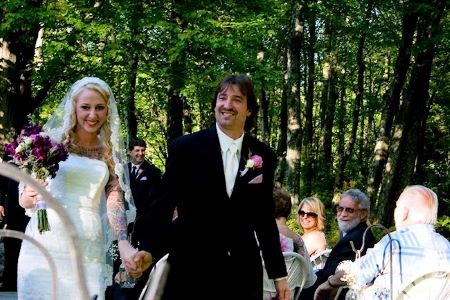 Rick Petko on his wedding day. SOURCE: Design by Joyce.

The bride chose a fitting white strapless dress that showcased her colorful tattoos. She furthermore enhanced her look by a lace veil. Meanwhile, the groom opted for a black tuxedo and a cream-colored tie.

The wedding celebration included a marriage ceremony and a reception afterward. The reality star Rick's wedding reception moreover was telecast on his show American Chopper as well.

Well, the couple first met on July 18, 2011, and quickly formed a bond. Only after four months of dating, Rick Popped the big question with a  beautiful ring that consisted of a crystal engraved gold band with a big diamond at the center. Brittany said Yes, and the pair became engaged on November 18, 2011.

The couple is now together for over seven years, and the bond between them is stronger than ever. Furthermore, there is no sign of separation, as well.

Do Rick Petro Have Children?

The motorcycle designer Rick is heavily involved in his daughters' life. He brings his kids to his motorcycle workshop so they can see him work and learn some skills as well. He is also proud of them as they excel in their favorite sport, Taekwondo.

In addition, Everly joined second grade while Lucy officially kicked off kindergarten in August 2021. Petro was more than happy to share about his daughter's first day of school amidst the Covid-19 pandemic.

"took some pics on the 47’ last night, Ev needed to take in a family pic to display in class for the year, this was it," added Petro on his Instagram page. And, by looking at Rick's daughters, anyone can easily notice Everly and Lucy have inherited the blonde hair of their mother. 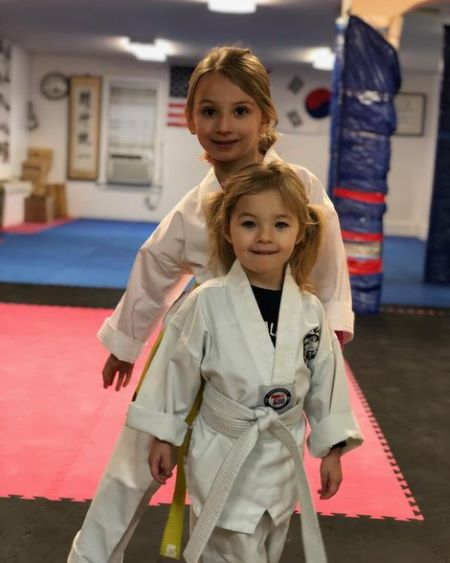 Is Rick Petko available in Social Media & what are his Hobbies?

The Pennsylvania native is a private person; but he is active in various social media platforms such as Instagram, Twitter, and Facebook. He uses an online platform to promote his business as well as updates his fans about his family life.

The entrepreneur is a big fan of tattoos similar to singer Kane Brown. He has multiple tattoos across the body, and the most visible ones are in his hand. Similarly, he is a fan of NASCAR and often participates in a bike and car races across the country. He uses number 53 while racing.

Rick Petko is a former reality TV Star and an entrepreneur. He collected a substantial net-worth through these professions. 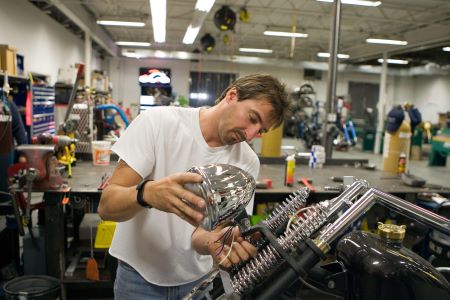 What is Rick Petko Overall Net-Worth and Earning from Reality Show?

Petko's overall net worth is $3 million. He earned a large portion of his wealth from his appearance on the reality Tv show "American Chopper." The show aired on Discovery Channel from 2003 and followed the process of making chopper-style motorcycles at Orange County Choppers in New York.

The 50-year-old personality was working as a fabricator for OCC and thus became the part of the show alongside fellow mechanics Paul Teutal Jr, Nick Hansford, and Christian Welter. For working in the show, cast members earned a handsome amount of $2000 a week.

Check the video where his fellow cast members of "American Chopper" wants Rick's Expertise on their projects.

The show was a success and ran for six seasons and premiered its last episode on February 11, 2010. After the show ended, Rick worked in its spin-off show "Orange County Choppers". The show, however, could not repeat the success of "American Chopper" and ended after one season.

Petko after the cancelation of "Orange County Choppers" appeared as a guest in reality shows "Sons of Speed" and "American Chopper: Shaq Bike".

In 2018, American Chopper was revived, and many fans were expecting Rick to join the cast. However, he did not return to the show as he was not interested in being in front of the camera anymore. Furthermore, he wanted to work close to his home in Pennsylvania.

In 2015, the talented mechanic entered a partnership with Pocono Mountain Harley-Davidson dealership. He began to make custom bikes for the dealership.

Rick, additionally is the owner of the online store RPD & Co. Through the shop, he sells the customized Knives and wedding bands, he built.

The business is carried out from his farm in the Pocono Mountains region of Pennsylvania. On average, the price of farms in Pennslyvania ranges from $265,000-$899,000.

When it comes to Rick's spouse, he is also an entrepreneur and runs an online shop Machete Shoppe that sells hand-dyed Yarn. The average cost of a loom of yarn on her site is $20-$30.

What Cars Rick Petko Own? 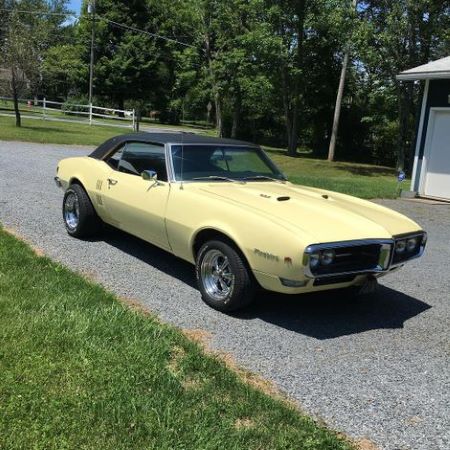 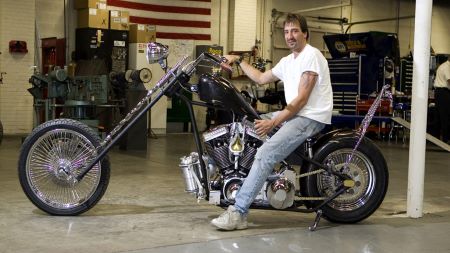 Rick Petko in the bike he fabricated. SOURCE:

Brittany Cockeram is an entrepreneur who sells hand-dyed yarns. She is married to Former reality Tv star Rick Petko for nine years.

Everly Rose Petko is the first child of the Brittany Cockeram and Rick Petko. She has one sister.

Lucy Mae Petko is the first child of the Brittany Cockeram and Rick Petko. She has one sister.