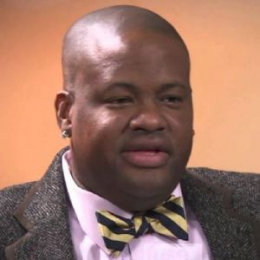 American songwriter, record producer, and record executive, Vincent Herbert is best known for starring in the reality series 'Tamar & Vince' with his ex-wife Tamar Braxton. He is also popular for composing and producing record albums like 'Between Us', 'Voices', 'Time for Love', 'Sexy Versus', and 'Keep It Goin' On'.

Vincent Herbert is possibly single as of now. The songwriter is currently out of any dating relationships and seems focused on his career. 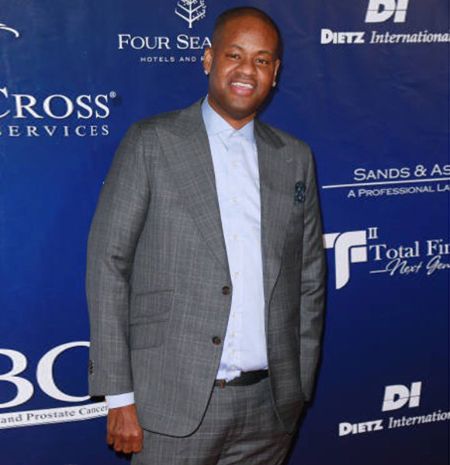 Herbert previously was married to the famous American singer, songwriter, and media personality Tamar Braxton. The duo shared the wedding vows on November 27, 2008, after dating for several years. The pair used to share a good bond initially but later separated when Braxton filed for divorce after 9 years of marital relationship citing some 'irreconcilable differences' in October of 2017. 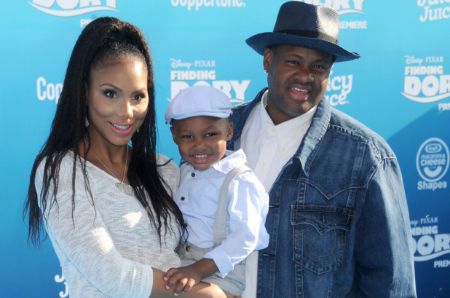 The pair is a proud parent of their son named Logan Vincent Herbert who was born in 2013. After the divorce, both Vincent and Tamar were given the joint custody of their son by the court.

It seems like, he is waiting for the love of his life as of 2019 as he is not linked with any girls. Additionally, he avoids using any social media sites.

What is the Net Worth of Vincent Herbert? Know about his Earnings, Salary 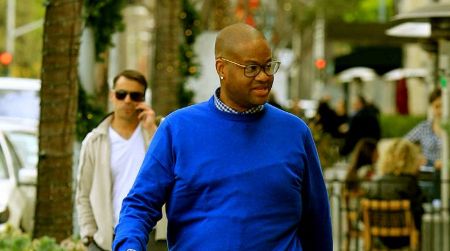 Vincent developed an interest in the music at the age of 10 and after the following music for a long time, he started producing in the early 1980s. Until now, he worked with many artists like Lady Gaga, Tatyana Ali, JoJo, and, Mishon Ratliff. More to that, he also worked with bands like Destiny's Child, Dream, Mindless Behavior, and OMG Girlz.

As for Herbert's career as a composer, he worked in albums like Between Us, Voices, Moods...Moments, This Is Christmas!, Let's Ride, and Rush Hour. As for Herbert's producing work, he produced many albums like Time for Love, Sexy Versus, Any Weather, and Too Little Too Late. 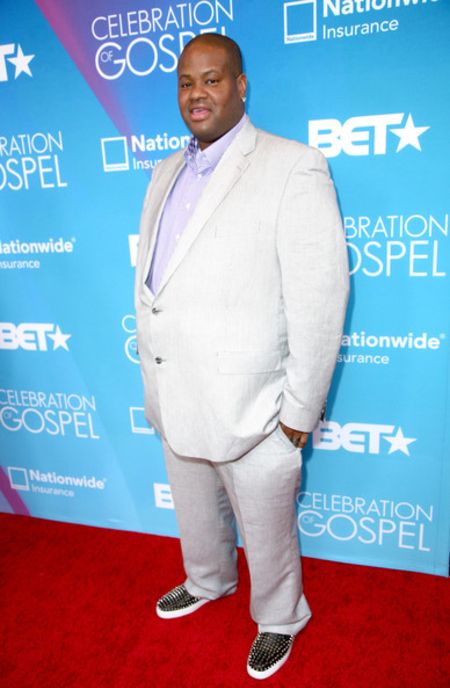 Don't Miss to visit marriedwiki.com/wiki for exclusive celebrity biographies and their latest updates.

Herbert previously was married to the famous American singer, songwriter, and media personality Tamar Braxton. The duo shared the wedding vows on November 27, 2008, after dating for several years.

Vincent and Tamar are blessed parents of their son named Logan Vincent Herbert who was born in 2013.