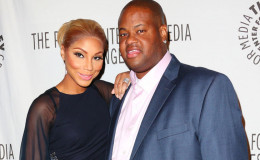 It's become very common for someone to get married twice in the modern world. Especially, the needs to be no reason when you're engaged in the celebrity line. Similar is the case of American singer Tamar Braxton who suffers from a two consecutive failed relationship.

However, she doesn't back off finding her next love! Well from the reports, she's currently dating a new boyfriend. What's all the fuss about her personal life? Let's take a glance at Tamar Braxton's married and divorce including her past relationship.

American Singer Tamar Braxton Dating A Boyfriend After Her Divorce

Sadly, Tamar Braxton's nine years of relationship with Vincent Herbert is over last year after citing irreconcilable difference on the court filing for divorce. Reportedly, the mother of a child; Logan Vincent Herbert from her ex-husband filed for divorce in October 2017. 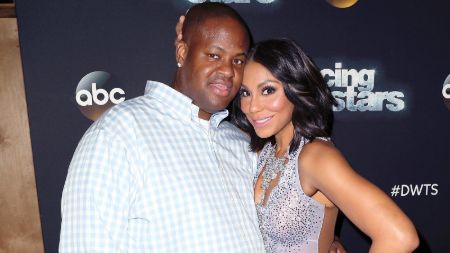 Tamar Braxton and her husband Vincent Herbert
SOURCE: US Weekly

During an interview, Tamar clears that different misunderstanding and chaotic situation led the couple to file for divorce. In addition, she admits that to raise her 5 years old son in a pretty mannered way the duo lives separately.

Recommended: Joan Lunden married Jeff Konigsberg after her divorce with Michael A. Krauss, know about her seven children

Meanwhile, Vincent sitting in between the audience gets called into the stage, to ask about his relationship with Tamar. The host asks him;

'Is there a bum in the oven, with other women?'

'Absolutely Not', the American singer Vincent replied! The 46 years old further admitted that in all the other allegation, it's not true because he's not that kind of person. In addition, Vince said that he loved and still love the lady very much.

Tamar Braxton Clears Up Rumors About Her Marriage!

Be that as it may, it all started when Tamar remelted him on social media, claiming that he made another woman pregnant. But, later it turned out that the pregnancy rumors came from her friends.

When asked about their divorce, Tamar mentioned that the reason for the divorce isn't the pregnancy rumors. Moreover, she added as they worked together, he is her baby's father and the daily attachment became too much.

Furthermore, singer Vincent claims that people are miserable. They don't want to see anyone happy which ended their vow made in 2008.

Well, their relationship is over but Vince doesn't hesitate to flaunt their 9 years romance. He seems to be ok with the reconciliation but Tamar might not be ready yet.

Tamar, 41 walked down the aisle with her longtime boyfriend turned spouse Vincent Herbert on November 27, 2008. 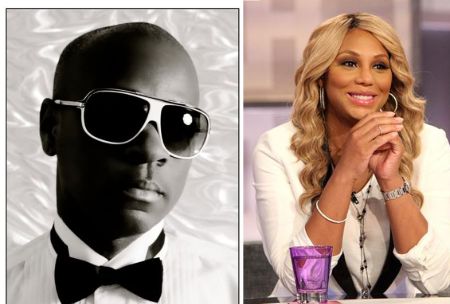 Together the pair appeared alongside in their own show Tamar & Vince, that first aired on September 20, 2012. As a matter of fact, the show ended along with their divorce after five years on December 28, 2017.

After citing various misunderstandings, the duo parted their ways in 2017 due to the hardship they faced in their romantic relationship.

You May Like: David Brooks divorced wife Sarah Brooks in 2011. He is still single and not dating anyone

Despite her divorce with Vincent, the American singer Tamar Braxton married previously with the first love. She first tied the knot with Darrell Allamby on May 26, 2001.

Even though the couple crazily fell in love at the beginning, their relationship started to fall apart. Walking down the edge, the pair divorced on 7th February 2003. However, the couple made no formal statement regarding their separation. 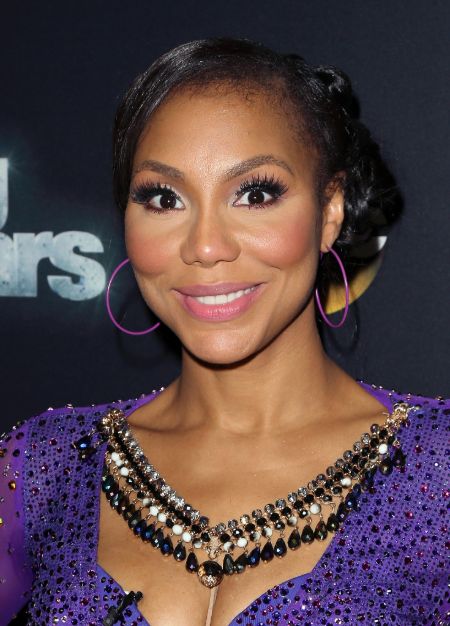