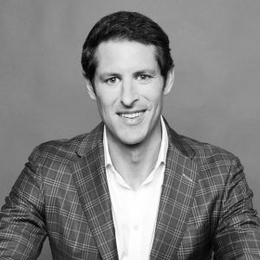 Walker Forehand is a business executive who has made his name in the financial world with smart investment at a young age. He is currently a partner at the 'Canapi Ventures'.

Walker Forehand first met his current wife, Kristin Fisher, for the first time in 2003 in Athens when they arrived there for a six-week study abroad program. Soon the couple fell in love, but sadly after six-weeks, they parted ways. 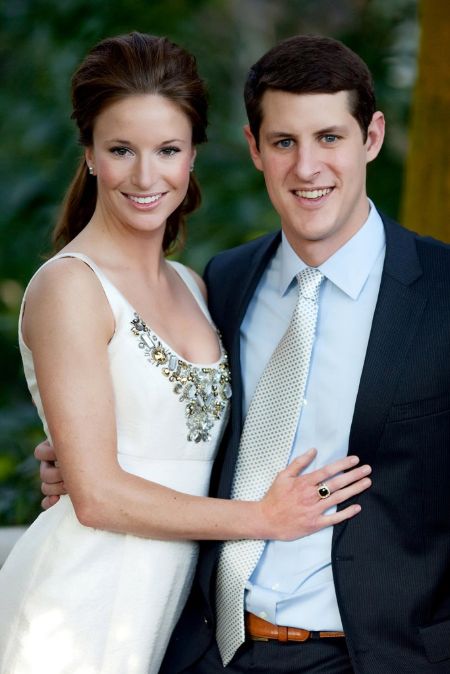 After coming back to America, Forehand and Fisher went forward with their lives and even dated new persons. However, when in 2009, Fisher moved to Washinton D.C. for work and the couple started meeting each other, the romance between them rekindled.

In July 2010, Forehand proposed to his then-girlfriend, and on April 2, 2011, the couple tied the Knot at the Church of the Holy City in Washington, D.C. 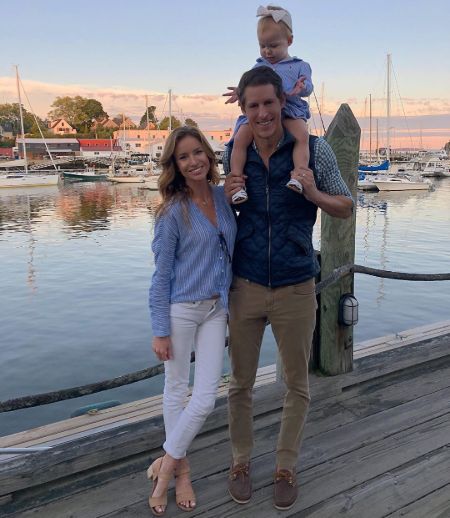 Nine years have passed since the wedding, and more than a decade has passed since Forehand and Fisher started the relationship, but the couple is still together without any cheating rumors or scandals. Forehand and his wife currently live in Washington, D.C., with their daughter Clara Fisher Forehand who was born on December 19, 2017.

But, unlike his wife, Forehand likes to keep his profile low from the public eyes. Speaking of which, Forehand's Instagram is on private mode so that outsiders can't peek into his personal life.

Forehand's Twitter profile, however, is public and often tweets about economics, business and trends. Likewise, on 18 December, Forehand quoted a tweet of his mother-in-law to praise the Scientist. "My mother in law, Anna Fisher, is the definition of a boss." wrote Forehand.

Walker Forehand is A Business Executive; Know His Salary and Net Worth

Walker has been a partner in Canapi Ventures since its establishment in 2018. In this position, he is responsible for sourcing and executing new investment opportunities and leading the firm's day-to-day operations. Furthermore, Forehand is also the Vice Chairman of the company Fintech.

Before joining Canapi, the Virginia native served as a managing director and chief investment officer at SpringHarbor, a private investment holding company. Prior to that, he was the director of the corporate strategy and chief of staff to Gene Ludwig at Promontory Financial Group. Before joining PFG, Walker was a principal investor at Hovde Private Equity Advisors and Hovde Capital Advisors LLC. 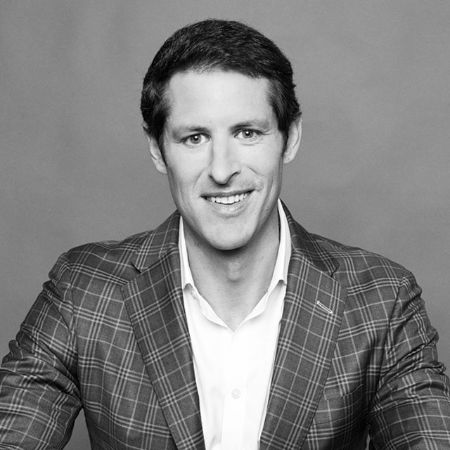 As seen above, Forehand has been working in various executive positions in successful financial companies for years and earning salaries, mostly in six figures. As of 2020, his Net Worth is in the millions.

Kristin Fisher is a Journalist. She currently works for FOX. She is based in Washington D.C. She has won an Emmy.

Clara Fisher Forehand is the only child of Walker Forehand with wife Kristin Fisher. She is two and a half years old.