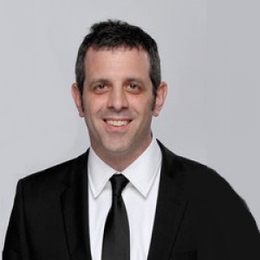 An American actor, as well as a producer Warren Lieberstein, is gained fame after working on the popular show The Office. He co-wrote the episodes of the show along with television writer Halsted Sullivan.

How Is His Married Life With his Current Wife?

Warren Lieberstein is in a conjugal relationship with his colleague Audrey Wauchope, an American TV director. Lieberstein and Audrey walked down the aisle on 3rd July 2016. Kerry Long Photography took pictures of their wedding. 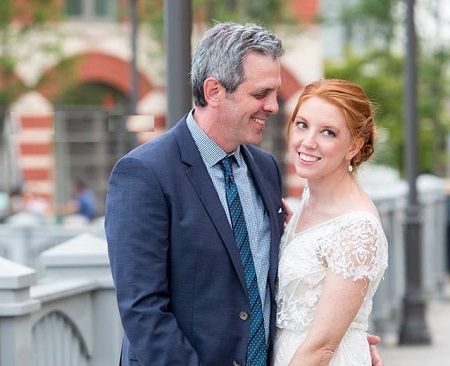 Warren Lieberstein and his spouse Audrey Wauchope on their wedding SOURCE: Facebook (@kerrylongphotography)

From their marital relationship, the husband and wife are blessed with two children, daughters. Their first daughter, Hazel Flora was born two years before their wedding in September 2014. Likewise, they welcomed their second child, Sadie Hope in January 2017. 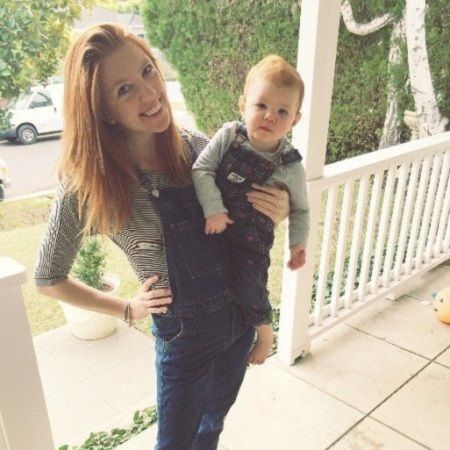 As their first child was born before their marriage, the duo seemed to be in a relationship for long. But the actual date when they met is still unknown. The couple probably met each other while working together as they are involved in the same profession.

Currently, the family of four resides in Los Angeles, California. So far, they haven't faced any conflicts which could ruin their happy married life.

Prior to his marriage with Audrey Wauchope, the Writers Guild of America award nominee Warren Lieberstein was married to Angela Kinsey. His former wife Angela is a Screen Actors Guild award-winning American actress. 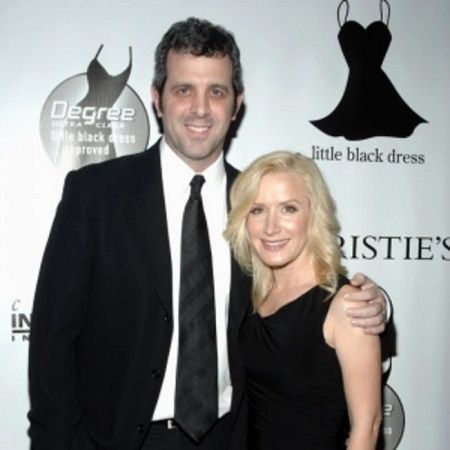 The former couple exchanged the vows on 18th June 2000. Likewise, Lieberstein and Angela share a child, daughter Isabel Ruby born on 3rd May 2008. However, despite being the parents of a kid, the duo failed to continue their relationship and they separated on 18th February 2009.

A year later in June 2010, brother of Paul Lieberstein cast Angela filed for divorce citing irreconcilable differences and it got finalized in the same year. However, even after the divorce, Wauchope and his ex-wife Angela are co-parenting their daughter. 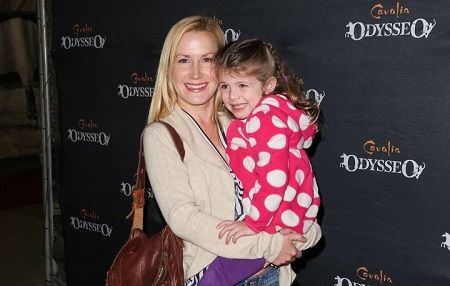 In an interview, Angela said that she is lucky because she talks to her former husband Audrey and he is still her good friend. Kinsley further added, their daughter is growing up seeing them who really care about each other. Thus, the former pair are still in good terms.

The Office writer Warren Lieberstein married Angela Kinsey, an American actress in 2000 but the couple divorced in 2010.

Isabel Ruby is the daughter of Warren Lieberstein and his former wife Angela Kinsey born on 3rd May 2008.

Hazel Flora is the first daugther of Warren Lieberstein and Audrey Wauchope.

Sadie Hope was born in 2017 to Warren Lieberstein and Audrey Wauchope.