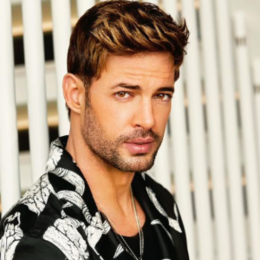 William Levy is a Cuban-American actor and model known for his appearance in reality shows broadcasts by Telemundo. As for movies, he is popular for his work in The Veil, A Change of Heart, Resident Evil: The Final Chapter, etc. Fans also know him as the husband of actress Elizabeth Gutierrez. Let's discuss Levy's married life, net worth, lifestyle, and many other details.

Dancing with the Stars Star William Levy Married Life! Know About His Wife And Kids 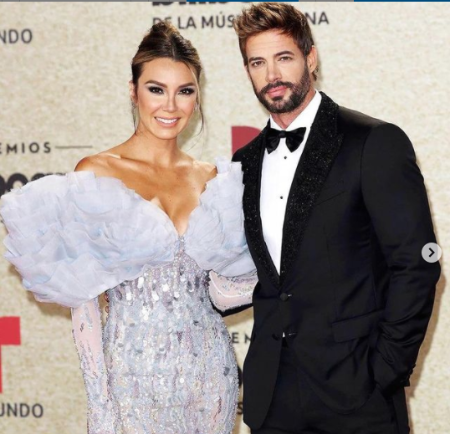 Levy met his sweetheart on the set of a reality show, Protagonists de Novela, in 2003. So, at first sight, William realized she was the one. Thus, after introducing each other, they immediately hit it off. 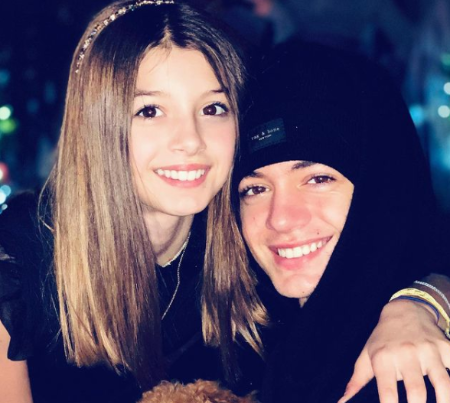 The lovebirds tied a knot in 2003 after dating many years. Furthermore, Levy shares two beautiful children with his wife, Elizabeth. The couple welcomed first-child a sin Christoper Alexander in 2006 and daughter Kailey Alexandra in March 2010.

According to celebrity net worth, William Levy has summoned a colossal net worth of $8 million in 2021. He earned that fortune from 20 years of a wonderful career. William recently founded a luxurious Japanese fusion restaurant in the Design District.

He appeared in telenovelas such as Acorallada, Olvidarte Jamas and Mi Vida eres tu. His feature movie credits include Retazos de Vida and the animated movie Planet 51. In addition, he provided the voice of Captain Charles Chuck Baker.

Levy is also known for his appearance in the music video for Jennifer Lopez's song "I'm Into You," which won him the chance to face the camera with Jenny from the Block herself.

Beyond commercials like A&T, Pepsi, and Crest, among other brands, Levy acted in films like The Single Moms Club, Addicted, Star, Resident Evil: The Final Chapter, and In the Arms of a Murderer. Moreover, the 41-year-old hunk is also known for playing in Hallmark channel movies. His recent Hallmark movie is South Beach Love (2021).

William Levy had been part of several financial problems in his career. For instance, in 2012, rumors swirled William's Miami townhome was under foreclosure.

That's not all; in 2019, People En Espanol claimed that Levy was going through a financial crisis. Therefore, he owed $200,000 in back taxes to the IRS during the 2017 tax year.

And, when Miami Herald commented on the fact, Levy denied the reports, saying he was "doing great" and was in the process of establishing two eateries in the United States.

Christopher Alexander is the first child of William Levy with his girlfriend Elizabeth Gutierrez. Christopher is 14 years old.

Kailey Alexandra was born on March 6, 2010, as the second child of William Levy with his girlfriend, Elizabeth Gutierrez. Kailey is eleven years old.