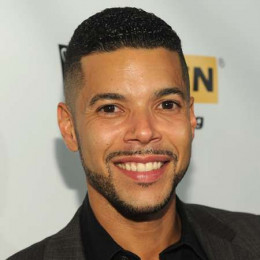 An American actor Cruz is best known for playing the role of Rickie Vasquez on the acclaimed 90's teen drama My So-Called Life and the recurring character Junito on Noah's Arc. From the 1995 movie Nixon, he made his film debut and since then has appeared in movies like Supernova, Bam Bam and Celeste, He's Just Not That Into You, Convincing Clooney and The Skinny. He is of Puerto Rican ancestry.

Moving on to his personal life, his sexual orientation is gay and this fact was known to his parents at the age of 19. He then was thrown out of his house at first and lived few months in his car but later he was reconciled with his father. From the time he entered Hollywood, he was open about his sexuality and has served as an advocate for gay youth, especially gay youth of color. Currently he has no listed affair and no any girlfriend.