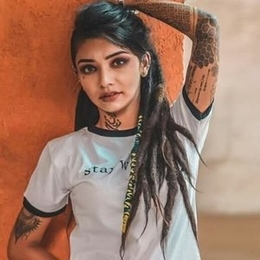 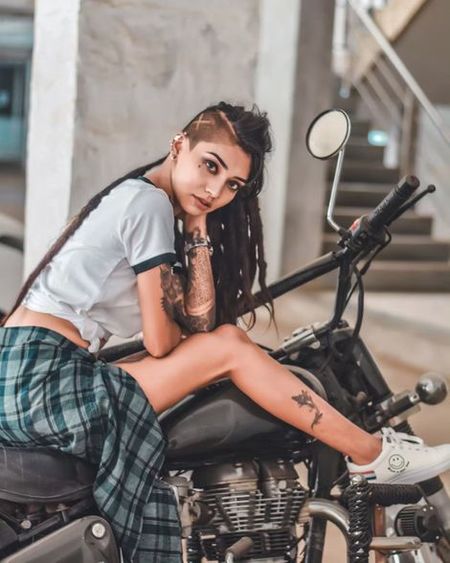 That's not the only remarkable feature about the young TikTok influencer though. Her piercings and long dreadlocks can also highly attract her profile visitors. More precisely, Wish rose to fame a couple of years back when she began posting on the video-sharing platform and more than her videos, her striking image attracted her viewers and followers.

But, as a young girl from a South Asian country like India, one can only wonder how Vishwa manages to live in a society that is still extremely conservative. Did we mention, she was born and raised in a strict Gujarati joint family?

Abandoned By Her Father; Spents Nights In Temples

Rathod was once abandoned by her father, but the teenager preferred to not disclose the reason behind it. Vishwa, however, once revealed in an interview that she started living on her own after a heated argument with her father who mistakenly believed she eloped. And, before Wish earned her own money, she was homeless and lived by the temples. 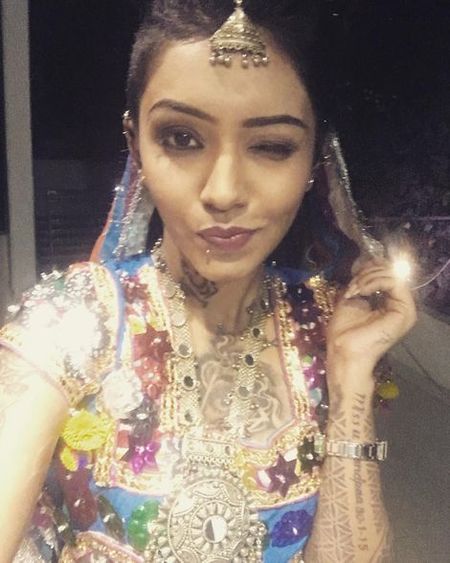 On the other hand, of course, Miss Rathod is not the kind of woman one can be easily tamed. The reckless lady who somewhat seems to be aspired to live a hippie life figured out to live her life on her ways way before. And, as a rising internet star, Rathod isn't free from the harsh criticisms and hates from the public either.

Hates and debates, however, are the last thing to stop Rathod from doing her thing. As we said, she is here to cross the barriers and do stuff one requires hefty efforts and courage. 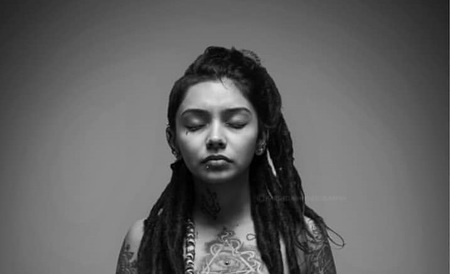 Rathod previously did a nude photoshoot fueling a strong controversy. The Gujarati beauty did the shoot with a photographer, known as Harsh Dabby. But, Wish never shared the pictures on her social media.

Is Rathod Dating Anyone?'

Rathod remains skeptical to open up about her love life. But, considering her friendly nature with her fans, she will definitely let her fans know the truth on her relationship status. 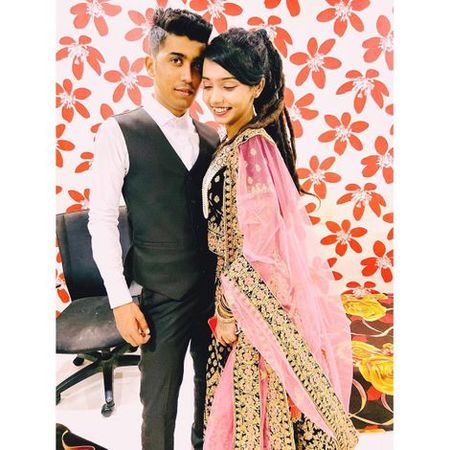 In the meantime, Rathod often makes videos and shares lovey-dovey pictures with a man named Saif Khan, believed to be her boyfriend. Hopefully, the aspiring model will confirm the news soon.

Only on Instagram, Rathod currently has over half a million followers, whilst she has nearly 8 million followers on TikTok with 181.5 million likes, as of 2019. Not to mention, soon her fans will be able to see Rathod embarking on her new journey to become a model.

Whilst Wish appears to be financially stable, things were tough when she left her home. At the time, she was only making Rs. 5000 ($50) per month. Not to mention, she even sold her piercings and survived on five aloo paratha roti (an Indian bread dish) which cost her Rs 15 (US$ 0.21) per day.