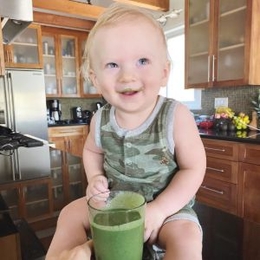 Wolf Reinhard Walker is in the media spotlight since his birth because of his famous father, actor Andrew Walker.

Wolf Reinhard Walker was born on 19 December 2019 and, as of the writing of this article, is just 1-year-old. He is the second child of actor Andrew Walker and his wife, Cassandra Troy. The couple's first child is West Byron Walker, who is 5-years-of age. 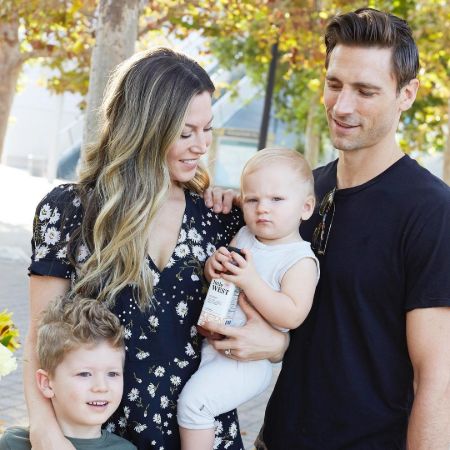 Though both of Wolf's parents are originally from Canada, he is an American citizen as he was born in Los Angeles, California.

Wolf Reinhard Walker is enjoying a comfortable life because of his well-to-do parents. His father, Andrew Walker, is working as an actor for nearly three decades and is part of many successful projects such as Maybe It's Me, Sabrina the Teenage Witch, and Hot Properties. 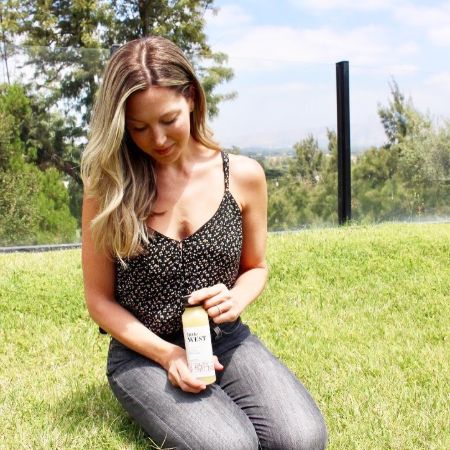 Also, Walker's parents own a successful juice company named Little West in Los Angeles. It is estimated that the combined net worth of the Walker couple is in millions. 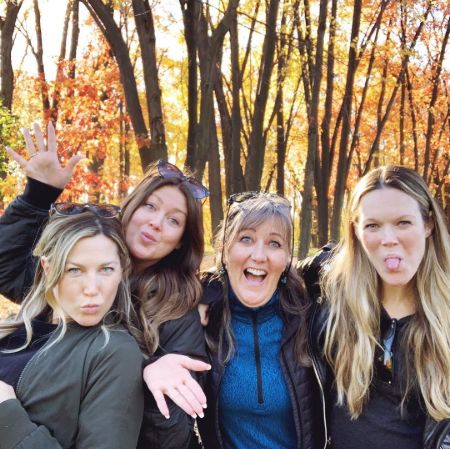