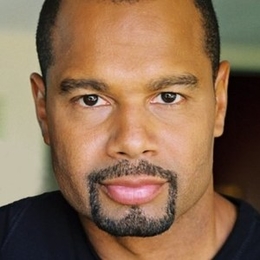 Ever wondered where the A Few Good Men actor Wolfgang Bodison is today? His acting career has been great to date, to say the least, but is he still as active in the film industry as he was?

Washington born Wolfgang Bodison, whose name is credited to several Hollywood films and tv shows, comes from a humble background. Definitely, it's not just his acting but his warm personality too that earned him a place in the film industry. 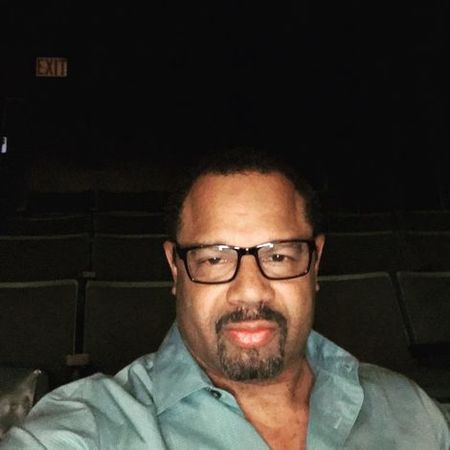 Wolfgang Bodison was 10 when his father died in a car accident. SOURCE: Instagram (wolfbodison)

Speaking of his early life, Bodison was only ten years old when his father who worked at the German Embassy passed away in a car accident. Bodison alongside his mother Dorothea Bodison then left Anacostia and moved to Rockville where he earned his high school education.

Bodison Is A Proud Father Of One; Who Is The Mother Of His Child?

The multitalented artist raises a teenager daughter as a single father. His child named Olivia Bodison reportedly goes to Paramount High School in Los Angeles where the father-daughter duo resides. And, by looking at the social media of Wolfgang, it's apparent that the proud father who loves her daughter to the bits is her biggest cheerleader. 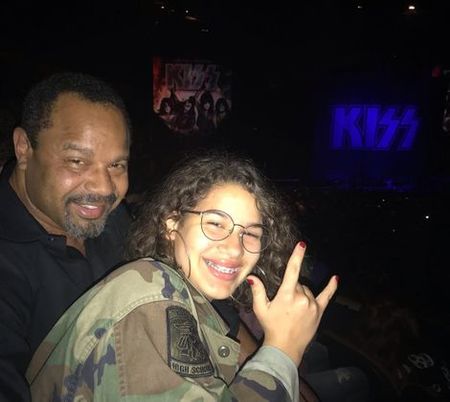 Bodison makes sure to update every little thing on her daughter on his Instagram; be it a dinner date or hiking or other little achievements of Olivia. On the other side, as much as the actor is upfront about his daughter, Bodison chooses to stay hush over the identity of Olivia's mother.

Net Worth Information Of Wolfgang Bodison

Wolfgang Bodison works as an actor, filmmaker, and writer. In the current time, aside from acting, he also teaches acting in Playhouse West Authentic Meisner Training school, his current main source of income.

The actor first appeared in A Few Good Men alongside Tom Cruise who bags a net worth of more than $500 million. The Rob Reiner film was a success with earning $243.2 million in the box office. Bodison then went on to contribute in other hit movies including Most Wanted which amassed more than $11 million and Little Big League that grossed over $12 million.

Other films of Bodison include Criminal Passion, The Expert, Freeway, Goodbye America, Joe Somebody, Akeelah and the Bee, Legacy, Not Another Not Another Movie, and the recent ones in The Appearing, Caught and Sanvean.

Besides, Bodison also contributed to tv series and shows like NCIS, CSI: Miami, ER, and Charmed.

Quick Facts Of Wolfgang Bodison; How Well Do You Know Him?

Olivia Bodison is the only child of actor Wolfgang Bodison with whom she resides in Los Angeles.