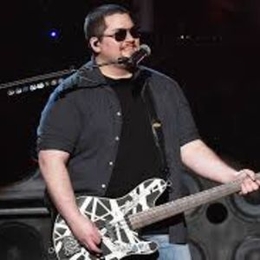 Wolfgang Wiliam Van Halen is an American musician and bassist for Van Halen replacing Michael Anthony. He had been the former bassist for the heavy metal band Tremonti. Wolfgang is widely recognized as the son of Dutch American guitarist Eddie Van Halen and actress Valerie Bertinelli.

Wolfgang Van Halen is in a relationship with a lady named Andraia Allsop. The couple is together for a long time now. The 29-year-old is so much in love with his partner that he never lags behind showing his affection on social media. 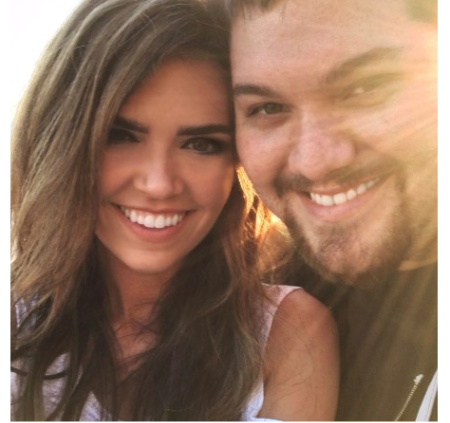 Precisely, even the parents are quite convinced of Halen's choices. In addition to that, Wolfgang's mother Valerie wishes the bassist's girlfriend a happy birthday via social media which proves they have bonded very well.

Are Halen and his girlfriend Allsop getting married? Well, Wolfgang is yet to pop the question to his beautiful girlfriend of years. And, it seems like Halen is either waiting for the right time to ask for Andraia's hand in marriage or that the pair has no interest to rush things.

Wolfgang and Andraia, however, both keep their relationship secretive without keeping it private. Not to mention, Andraia also has her Instagram on the private mode to avoid lurk.

Talking about Andraia Allsop's whereabouts and what she does, Andraia is a native of Salt Lake City, Utah. She earned her graduate degree from Utah University with a Bachelor of Science in Computer Science in 2017. She now works as a software engineer.

How Much Is Wolfgang Van Halen's Net Worth?

Wolfgang Van Halen has an estimated net worth of $10 million earned through being a bassist for the American hard rock band Van Halen replacing Michael Anthony.

Not only that, Wolfgang was brought up in a wealthy celebrity family. His father Eddie Van Halen is worth a whopping $100 million whereas his mother Valerie Bertinelli possesses $20 million. 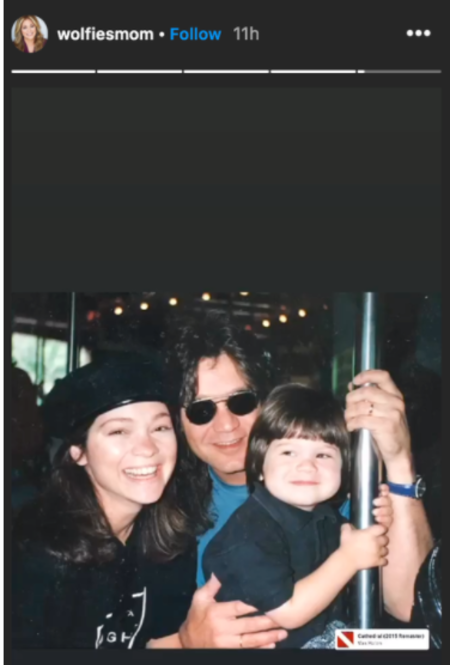 Halen began his musical career as a drummer at age of nine. He is compared to father Eddie and uncle as he is considered to be a multi-instrumentalist and can play bass guitar, drums, and keyboard.

Wolfgang released his first album A Different Kind of Truth on February 7, 2012, which was recorded with Van Halen through 2011. He appeared as the bassist for Van Halen on the video game, Guitar Hero: Van Halen.

Wolfgang Van Halen was born on 16 March 1991 in Santa Monica, California, United States. He is the son of musician Eddie Van Halen and American actress, Valerie Bertinelli. Wolfgang realized he did not know his father was a famous musician until he began picking up CD's and noticed his father's picture on them.

Walking into education, Halen planned to graduate by the summer of 2009 though he would graduate in 2010.