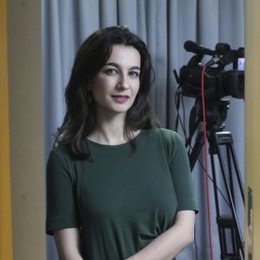 Yalda Hakim is an award-winning Afghan-Australian journalist, news presenter, and documentary maker who works on BBC World News. The lady has previously worked for Australian News channels like SBS World News Australia and Dateline. Over the years, she has interviewed many high-profile figures like the former Afghanistan President Hamid Karzai.

Yaldo Hakim is currently living a matrimonial tie-up with her husband Abed Rashid of many years. Her spouse Abed is an avionics engineer and former RAAF sergeant.

The duo tied the knot in the presence of their family and friends in 2010. They have been living a happy marital life since then on. 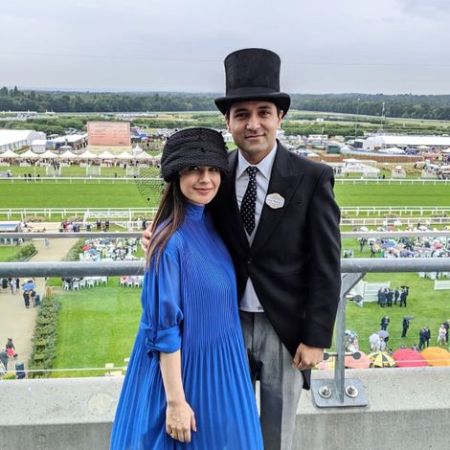 Due to the nature of their respective works, however, the female journalist remains busy at her office in London while her partner in Oxford, therefore, the husband and wife only get to meet about two times a week.

Proud Parents of a Child

From their married life, Yalda Hakim and her beau shares an adorable son whose name is not revealed to the public. On June 11, 2019, the news presenter posted several pictures with her husband and newborn child, captioning the pictures with three love emojis. 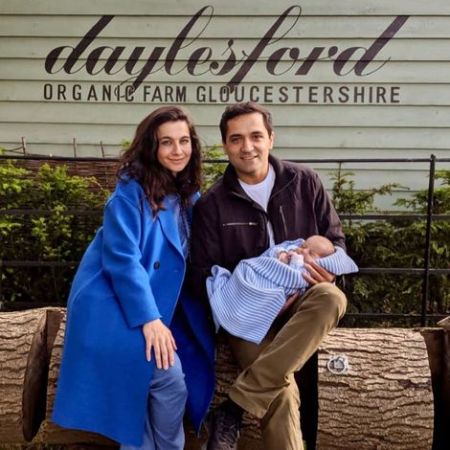 Yalda is a protective mother and keeps the details and identity of her child a secret and does not include him on social media posts.

Yalda Hakim might be having an amazing journalism career but her journey to reach where she is anything but easy. When she was six months old, her parents took her and her siblings and fled from Afghanistan in 1983.

The family crossed the border from Afghanistan to Pakistan, which took 12 days on foot. After two years of living in Pakistan, through his father's connection, the former Dateline reporter's family moved to Sydney, Australia, where she lived for many years. 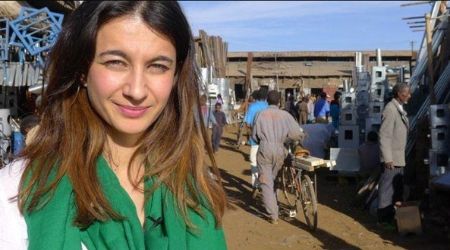 Years later, she returned to her birth land Kabul on her first overseas assignment. Upon seeing the situation of immense poverty and the condition of youths addicted to opium and drugs in Afghanistan, Yalda was shocked.

Since then, she has worked in presenting and delivering various news interviewing former President Hamid Karzai in the process.

In her celebrated career, Yalda Hakim has worked for various news channels in Australia and the UK. She began her career working in Dateline as a reporter in 20-8. At the same time, she also worked at SBS World News Australia. During her time in those news channels, she co-hosted Dateline with fellow video journalist Mark Davis.

Check out the clip of Yalda Hakim presenting news on the BBC!

The 36-year-old joined BBC in 2013 and made her debut appearance on BBC News and the BBC News Channel in March 2013.  Since then, she has been at the British news agency, where she serves as one of the main presenters on the show "Impact."

Afghanistan born BBC journalist Yaldo Hakim is married to her husband Abed Rashid. Her spouse Abed is an avionics engineer by profession.

Yaldo Hakim and her partner Abed Rashid shares a son from their 10 years marriage. Their child was born in 2019.