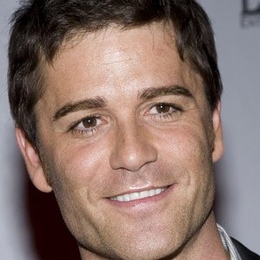 Imagine a principal life not just as an actor but as a husband and a father too like the fellow star, Yannick Bisson.

Not every star in Hollywood gets to experience a successful and long lasting marriage like the fellow Canadian actor, Yannick Bisson who is best known for his appearance in Murdoch Mysteries where he played Det. William Murdoch does. 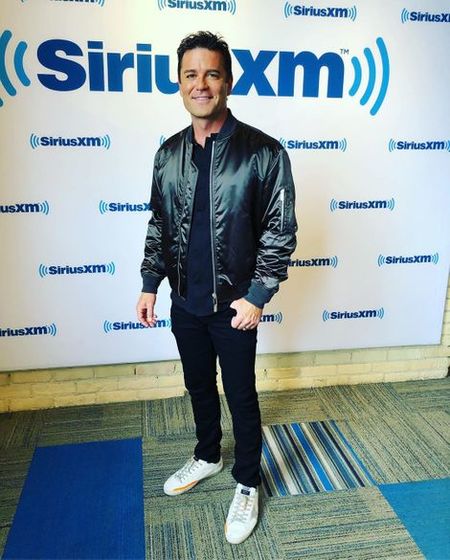 Bisson who has been in the acting industry since the mid-80s is credited to more than a dozen projects. And, despite such huge longterm involvement in the entertainment world, he never let a negative thing impact his married life.

Yannick Bisson shares a married life of nearly thirty years with his beautiful wife, Chantal Craig, who later changed her name to Chantel Bisson after they exchanged their marital vows. Chantal who is a creative content writer is also known as Shantelle Bisson.

Interestingly, Yannick and Chantal knew each other since high school as Yannick would also often come to visit her friends. Matter of fact, Chantel was even asked out on a double date with Yannick by his friend. But, the actress turned author declined since she only had a taste for elder men at the time. 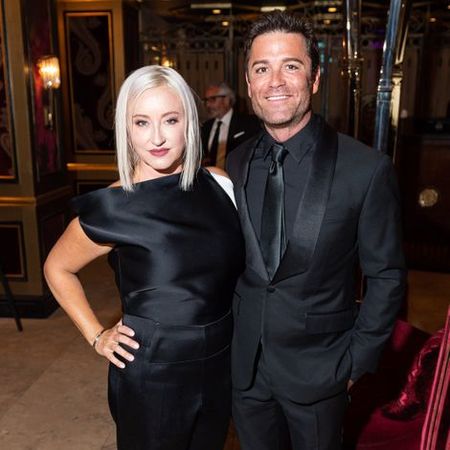 A couple of years later, the High Tide alum coincidentally met Chantal who arrived late and apologized to him at the audition for a Pepsi commercial. On the other side, Bisson had no idea that she was also repped by his agency and that he would be co-starring with Chantel in his nearest future for the commercials.

As Yannick was already a popular actor, Chantal was aware of everything. And, it was then during the kissing part of the commercial that sparked romance between the two. Likewise, the rest is history.

Soon after that, the young love birds fell head over the hill in love. And, the next thing they knew, Bisson and Craig said 'I Do' when they were just 21 and 18 in 1990.

By the next year, the pair welcomed their first child, Brianna Bisson who married her current partner of five years, Craig Franklin in 2017. Likewise, the couple is also parents to their second child, Dominique Bisson and their youngest one, Mikaela Bisson. 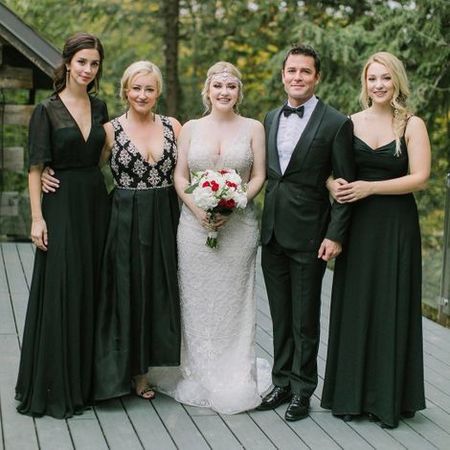 All three of their children have also given their attempts in acting as they all worked on Murdoch Mysteries. Brianna who also contributed to The Listener and Static, however, is professionally a makeup artist.

As for Dominique, she was a part of Hannibal, Played and Rookie Blue. Mikaela similarly appeared in Frankie Drake Mysteries and Beginner's Guide To Suicide.

Earning and Properties Details Of Bisson

Over the three years of the acting career, since he debuted in Toby McTeague, Yannick appeared in several tv-shows including Velocity Trap, Hockey Night, Casino Jack which made over $1.1 million, I Do (But I Don't), Roxy Hunter and the Secret of the Shaman, and Year By The Sea among others. 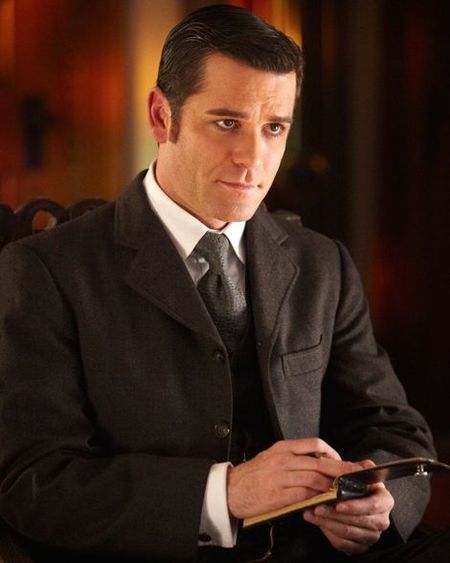 Bisson is highly involved in tv work though. Apart from the longrunning and successful Murdoch Mysteries, the actor is also known for his appearance in several other tv series such as Danger Bay, Sue Thomas: F.B.Eye, Nothing Too Good For A Cowboy, The Adventures of Napkin Man!, High Tide, The Hidden Room, Soul Food, Undergrads, Falcon Beach, Urban Virmin, and This Hour Has 22 Minutes, to name some of the mainstream ones.

Of course, with such a successful career in Hollywood that earned him a net worth of over $5 million, Yannick has been able to provide great financial support for himself and his family. Only in April 2019, Yannick and his wife decided to move into a new home as they sold their East York mansion where they lived for thirteen years.

As their daughters moved out, the Canadian actor along with his wife realized that it wasn't necessary to live in a big home with big enough space for just the two. Their old house which they first moved in 2007 and bought for $440,000 was put on sale for the price of nearly $3 million in late 2018.

The modern bungalow that consisted of four bedrooms, a fireplace, front closet, floating guest room, outdoor spa, Sonos, and private balcony, was renovated with the help of late Eric McClelland.

Brianna Bisson is a makeover artist and an actress who has appeared in Murdoch Mysteries and The Listener.

Dominique Bisson, the middle daughter of Yannick and Chantel Bisson is known for her appearance in Murdoch Mysteries and Played.

The youngest daughter of actor Yannick Bisson is an actress who appeared in Murdoch Mysteries and Frankie Drake Mysteries.