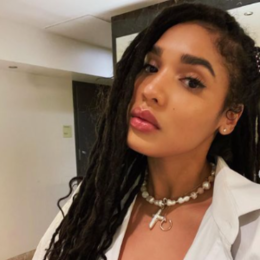 Yaris Sanchez is an aspiring Dominican hip-hop model who starred in music videos for artists including Nicki Minaj, Fabulous and Big Sean. In addition, she is immensely popular on social media, with millions of followers on Instagram.

Yaris Sanchez is currently dating American rapper and singer, Ab-Soul, whose birth name is herbert Anthony Stevens IV. The pair began seeing each other in 2013 and have been together for the past nine years.

During an interview with Hot97 on June 26, 2014, Ab-Soul confirmed dating former exotic dancer Yaris Sanchez. In the same year, Sanchez came along with Ab-Soul for a radio interview on Power105.1's The Breakfast Club 2014.

Does Yaris Sanchez have a Baby?

That's not all; Sanchez was rumored to have a baby at age fifteen with her then-boyfriend. The other person Yaris Sanchez is close to is her mother, who frequently appears with her daughter on PDA. 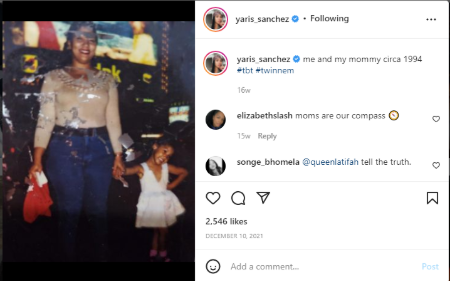 Yaris Sanchez with her mom in 1994. SOURCE: Instagram
Even though Yaris became a mom to a child at a young age, she does not regret it. However, regardless of being a famous personality, she does not talk about her kid or baby daddy. Before Ab-Soul, Sanchez allegedly dayed Lloyd Banks in 2009 and Joe Budden in 2011.

Yaris Sanchez has summoned an estimated net worth of $4 million as 2022. She receives a decent paycheck from her career as a model and dancer. Yaris currently lives a lavish life in the United States and spends money on traveling and indulges inexpensive designer brands. 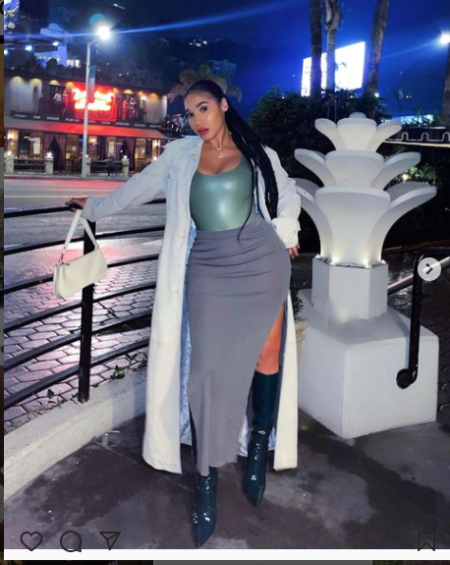 Before fame, Yaris worked as a bartender after she graduated from The High School of Fashion. She obtained a radiology course and worked as an x-ray technician. Sanchez prefers spending time and money on traveling with her friends.