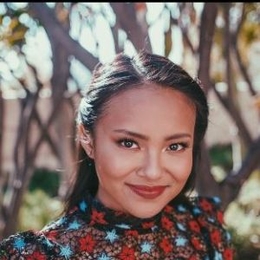 Ysa Penarejo is popular for her roles in 'Mckenna Shoots for the Stars and the Netflix mini-series 'Project MC2.' Let's learn about her personal life, including her career and relationship status today.

Ysa Penarejo - Is She Dating Anyone?

Ysa Penarejo is reigning over the hearts of all the young male fans eagerly waiting to find out if she's dating someone secretly or single. The 22-year-old actress is busy with her career and seems to have no time for a relationship. 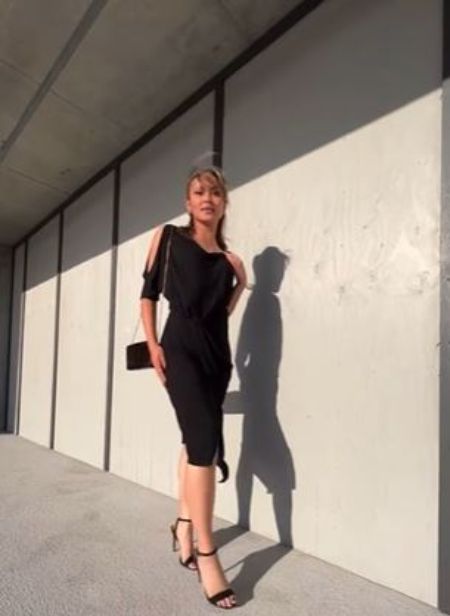 Further, Ysa is passionate about dancing and acting, which explains that the young lady has no time to go on dates. Also, little is known about her past boyfriends as the talented dancer isn't involved in any relationship.

All in all, Ysa's personal life is still an open book for many of her followers, and she is still in her early 20s, so surely Ms. Penarejo has much time left for dating in the coming days.

Ysa learned ballet, lyrical, hip hop and jazz in her childhood. Also, she began auditioning for advertisements and, early at eight, starred in her first commercial based on a girl's jewelry line. 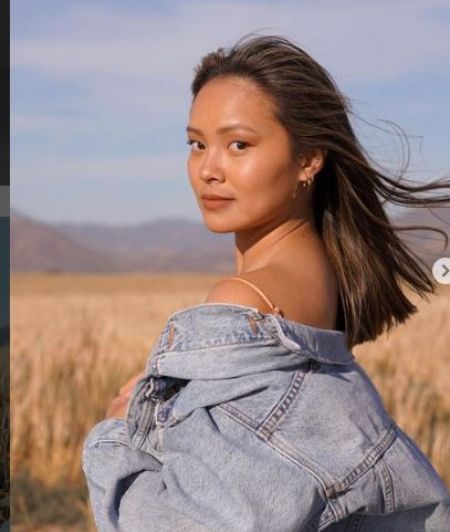 Additionally, Ysa has appeared in thirteen movies and TV series. Some of her highest earning projects are Kirby Bucket, Gibby, The Secret Lives of Cheerleaders, Stargirl and Red Ruby.

Not to mention, Penarejo won the heart of thousands for playing the role of Tulip Steinhoff in 2015 on Richie Rich alongside Jake Brennan and Brooke Wexler. The story is about a normal kid who becomes an overnight millionaire and has limitless opportunities for adventure.

Ysa Penarejo has summoned a staggering networth of $1.5 million. She collects a decent payroll from her successful career as an actress and endorsement for Kohl's, Target and Justice.

Here's the video of Ysa Penarejo revealing her biggest fear as she ages.

The Filipino-American actor and model began her career as a dancer. She got an opportunity to land a minor role as a student in the movie 'All Kids Count in 2011. Soon, she bagged the character of Toulane Thomas in the film 'McKenna Shoots for the Stars.

Later in 2015, Panerajo got a chance to appear as a recurring character in the Netflix original series Richie Rich alongside Jonathan Hilario and Macaulay Culkin. You secured another big acting project in her recent TV series Red Ruby in 2019 to 201 for six episodes. 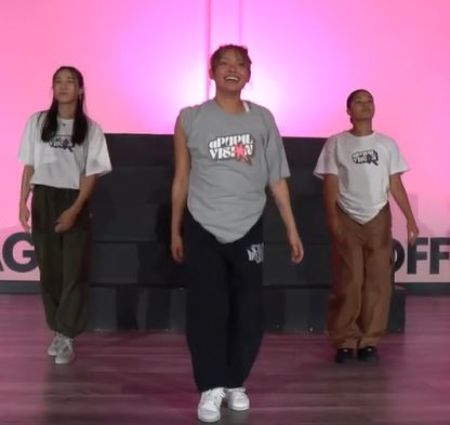 Ysa is popular for her roles in 'Mckenna Shoots for the Stars and the television mini-series 'Project MC2.' The Emmy-nominated show is about a group of four extremely intelligent girls who joins a secret spy organization, 'NOV8'.

Ysa Penarejo prefers sharing posts related to her dance videos and daily life with thousands of her loving fans. She's quite active on social networking sites such as Instagram under the username ysapenarejo, and on her bio, she has mentioned herself as an actress and dancer. She shares.

Well, Penarejo possesses a banana-shaped body measuring 32-24-34 inches. The film star has a pair of brown eyes and long brown hair. She focuses on taking a balanced diet to remain fit and healthy. Ysa is 5 feet 3 inches tall and weighs around 55kgs.