Home Article Home Alone star, Macaulay Culkin and Brenda Song reported to be in a romantic relationship. Is it true? Know the details here.

Home Alone star, Macaulay Culkin and Brenda Song reported to be in a romantic relationship. Is it true? Know the details here. 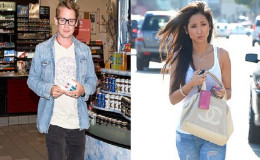 Home Alone star is all in his love life again. He was last spotted with actress Brenda Song spending quality moment.

After ending a couple of relationships in past American actor Macaulay Culkin seems to be in the love again!!

The Wrong Ferarri actor who has an amazing performance as a child actor in the hit movie series, Home Alone is reportedly dating someone and we all are curious to find out who is the lucky gal!

It seems that the Sex and Breakfast star is in the romantic phase of life again!

The story came under attention when Macaulay and actress Brenda Song were encountered together on 29th of  September this year at Knott's Berry Farm celebrity night. 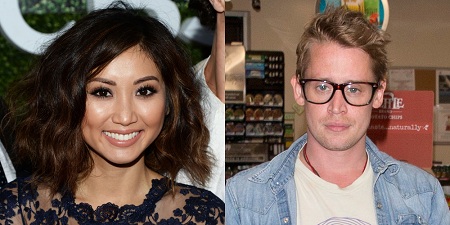 The lovebirds enjoyed many rides in the amusement park with actor and voice artist Seth Green and his wife throughout the evening.

As per the sources.

"Parkgoers said they were very cute with each other holding hands and very affectionate. Looked like they were having a great time."

"They all looked super comfortable together and like they were having a great night out."

The rumors might not be a hoax as they met for the first time on the sets of 2017's film Changeland and have grown quite a fond of each other.

They started hanging around spending quality moments together. They were first spotted in public in July at a dinner party at Craig's in Los Angeles.

Epic first #summerslam ! Shout out to @sethgreen ( aka the king of group selfies ) for this amazing night and epic selfie. Haha.

Song posted the pretty awesome moments on her Instagram with the star and the group the following month.

We are waiting to know more about the star in the upcoming days.

Macaulay Culkin: His Past Relationships

The Good Son star married actress Rachel Miner back in the year 1998. As the duo couldn't manage to live a family life, they separated in 2000 and officially divorced in 2002. 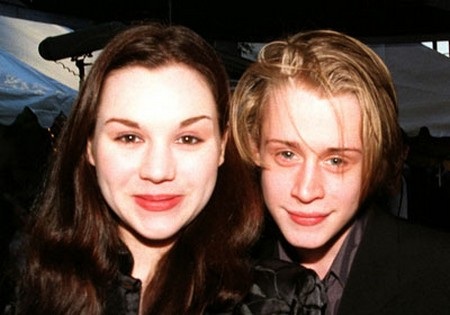 He also dated actress Mila Kunis soon after some months of his legal separation with his estranged wife. On 3 January 2011, Kunis's publicist disclosed that Kunis and Culkin were no more together.

Their split was truly an amicable one as they are good friends at present.

The handsome heartthrob began his relationship with All My Children actress Jordan Lane Price in 2013. They dated just for a couple of months and split soon.

The reason behind their irreconcilable separation is still a mystery.