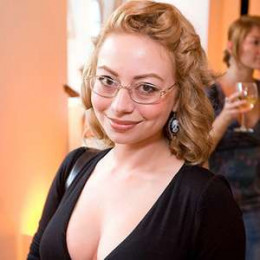 Ysabella Brave is an American YouTube personality, singer, and songwriter. Her first YouTube video of herself singing was posted on 14 July 2006. Since then she has regularly posted videos and built up a large subscriber on YouTube. Her Ysabella Brave channel has over million subscribers and over 10 million video views. Brave's second YouTube channel, ysabellabravetalk, was created on 25 February 2007, to separate her music and comedy videos from those in which she expresses personal opinions on subjects raised by her viewers, and her vlogs. Brave's most popular video is "Everyday Bravery" on her ysabellabravetalk channel. It has 832,348 views as of August 2016. She has signed to Cordless Recordings, a division of the Warner Music Group.

Ysabella Brave is not yet married and as far as we know, she is not involved with any romantic affairs. She does not expose much of her personal life, and mainly focuses on inspiring viewers.