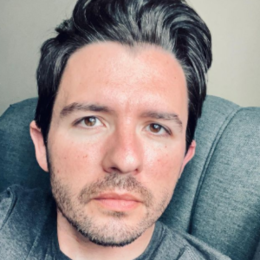 Zachary Mabry is a young actor from the United States of America who portrayed the character of Porky in the comedy feature movie The Little Rascals. Zac earned massive popularity from The Little Rascals. Besides this, he is also a podcaster and social media influencer. Let's check out what Mabry is up to now?

Child actor Zachary Mabry was allegedly in a romantic relationship with Katherine Gresback. She was spotted with Mabry at several events and is also seen photographed with the actor on his Instagram. Furthermore, Katherine indeed frequently appeared on Zachary's Instagram wall. 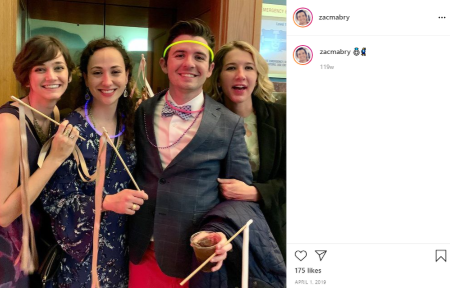 To be precise, Zac Mabry rarely captions any one of his Instagram posts. On April 1, 2019, Zac uploaded a picture with his presumed ladylove Katherine and two other women. He captioned the post with an engagement ring and an emoji of a couple.

But, in October 2019, Mabry tweeted that he was single and had no girlfriend. And a month later, Mabry made several jokes and comments about having a girlfriend. On the other hand, Gresback has her Instagram on private mode, and until and unless the actor opens up about his romantic life, we can only sit back and guess.

How Rich is the Little Rascals star Zachary Mabry?

Zachary Mabry is counted as one of the most affluent child actors. Mabry has summoned a net worth of $1 million from his career as an actor. Zac made huge chunks from The Little Rascals, which grossed $76.3 million at the box office worldwide.

A child actor in the United States earns $8.97 to $89.08 per hour. And as Zachary played the lead role while the movie was also a massive hit, the actor indeed generated big chunks of money for his position. 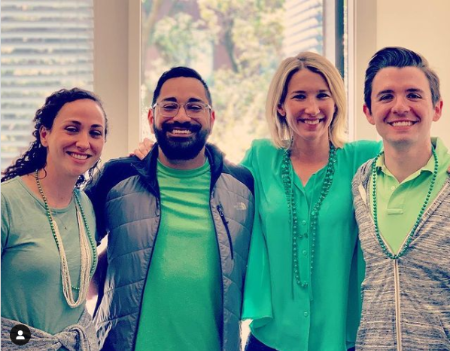 Zachary Mabry has the significant support of his family. SOURCE: Instagram

Further, at the age of four, Zachary made his acting debut with The Little Rascals' romantic comedy. In addition. Zachary was the youngest among the child actors in the movie. Mabry won the audition by singing the songs from Maty Poppins, "Superfragilisticexpialidocious," and "A Spoonful of Sugar" through the "Mary Poppins" movie soundtrack. 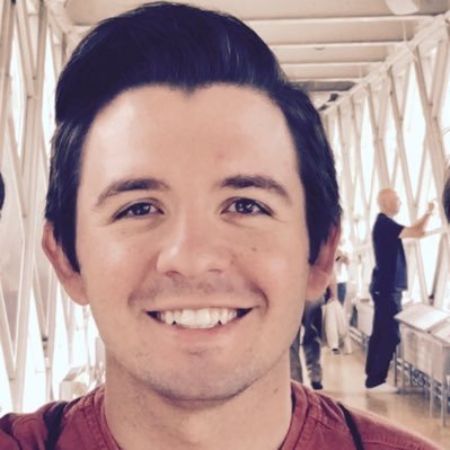 All in all, Mabry currently works as the part-time host of the Roman Circus Podcast. He has served as a contributing editor of the Catholic Herald, Fox News digital since 2019.