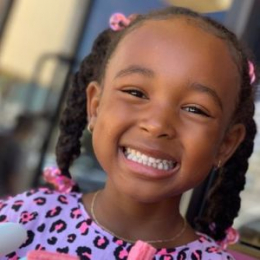 American star kid, Zhuri James became famous as the daughter of popular NBA player LeBron James and American businesswomen Savannah James. Lebron is a professional NBA player who played with some of the Biggest teams of NBA including 'Cleveland Cavaliers,' 'Miami Heat,' and 'Los Angeles Lakers.' 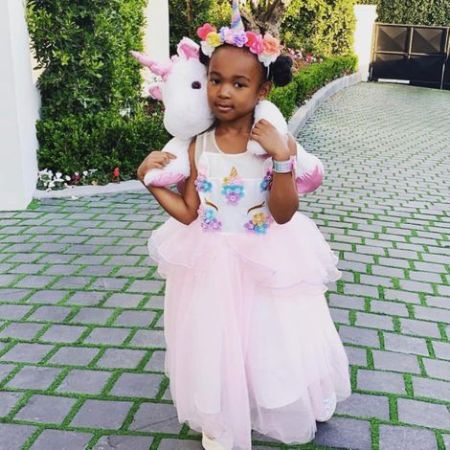 Zhuri's parents shared the wedding vows on September 14 of 2013, in San Diego, California after dating for several years. Besides, James proposed to Brinson at a December 31, 2011, party where they were celebrating New Year's Eve.

Merry Christmas from the James family

Zhuri is currently focused on her studies and lives a lavish life thanks to her millionaire parents. Additionally, she is active on social media sites, including Instagram, where she shares many personal life posts.

What is the Net Worth of Zhuri James?

Zhuri James is yet to start her career and is not involved in any professions. Besides, her father, LeBron James holds a Net Worth of $450 million. Further, he has a salary of a massive $270 million. 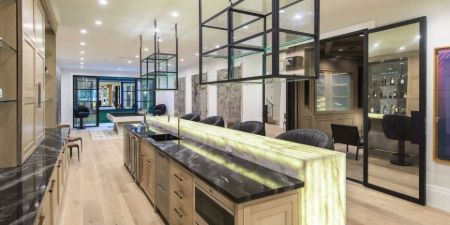 Jame's father, LeBron, owns a couple of house around the state. He recently bought a mansion in Los Angeles in swanky Brentwood neighborhood at $23 million. The mansion includes 11 bathrooms, outdoor spa, heated dining logia, and auto gallery, along with the onyx bar. Despite this, he also used to own a house in South Florida which he used to hold at the time he played Miami Heat. Following that, he sold the home at $13 million after leaving the NBA team Miami Heat. Besides, he owns another house in Los Angeles, which he bought at $21 million. 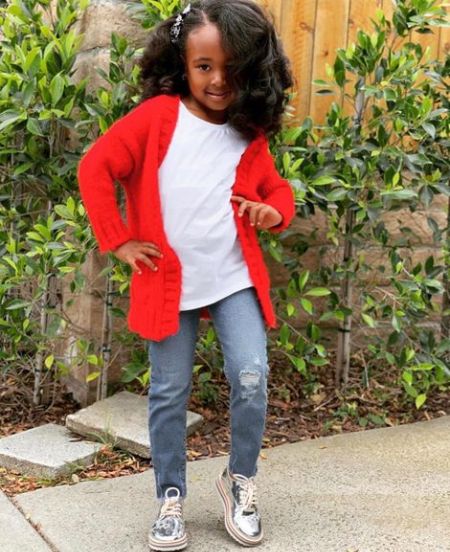