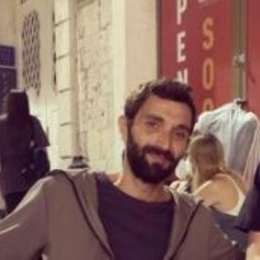 Ziad Bakri is a famous actor and director who played in Netflix's The Weekend Away. He is also the son of Palestinian actor Mohammad Bakri who appeared in movies like Giraffada and Duty.

Is Ziad Bakri Married? Who's Her Wife?

Ziad Bakri stays low profile regarding his love life details. To date, Ziad is yet to mention anything related to his girlfriend or wife and is often seen busy filming. 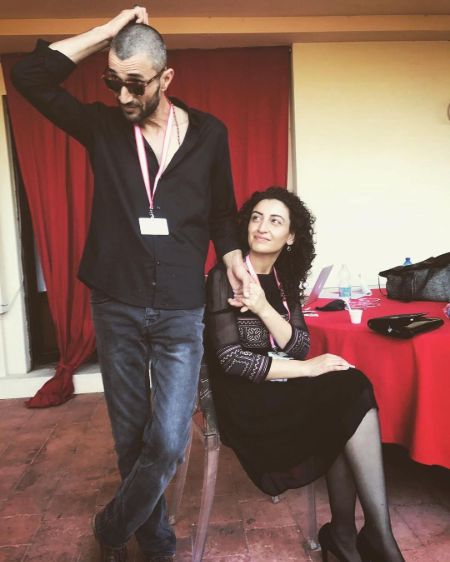 Ziad Bakri was holding the hand of a lady named Fatin. SOURCE: Instagram(@amar_bukvi)

In addition, Ziad is a fun-loving person and does not miss interacting with fans who follow him on social media. He enjoys traveling and currently lives in the United Kingdom.

On March 2022, Ziad shared a selfie picture with a color on his face with the caption," Happy Holi!!" The actor could be seen spending time traveling in India, mainly Mumbai.

Check out the video of Ziad Bakri's starred drama Give up the Ghost.

Well, Ziad grew up watching his father in films and on television. So, he decided to follow in his father's footsteps and made his on-screen debut in 2008 with the short film "Six and Half Minutes in Tel Aviv."

Later on, Bakri won the hearts of many, appearing as a significant character of Sam Najjar in The Translator. In 2015, he portrayed Nadim El Bachir in 'The Bureau.'

The guy also starred in the projects like Mare Nostrum, Blind Sun, Personal Affairs and many others. He played in three episodes of the TV series Lechudim Betoch HaReshet in 2015.

The 42-years old recently landed as Zain in the Netflix film 'The Weekend Away,' which features the cast of Christina Wolfe and Leighton Meester. The film got internationally released on March 3, 2022. 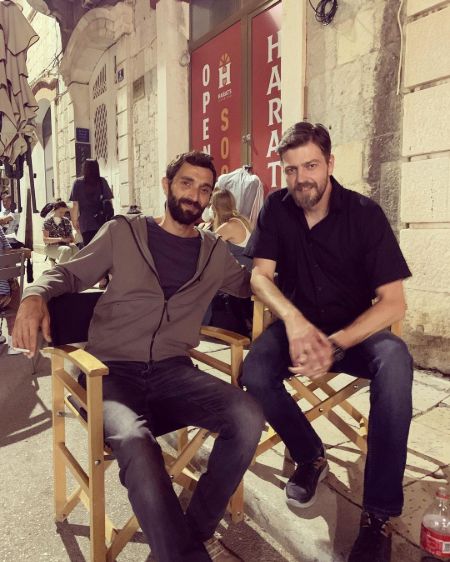