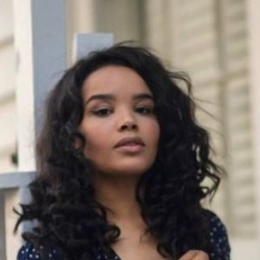 Zoe Robins is a popular actress from New Zealand who starred in the television shows like Power Ranger Ninja Steels, Black Christmas and The Wheel of Time. Scroll down to learn about Zoe's relationship status, dating and networth.

Zoe Robins was romantically linked with her ex-boyfriend Nico Greetham. The former couple met in 2016 while working on the Power Rangers Ninja Steel set. 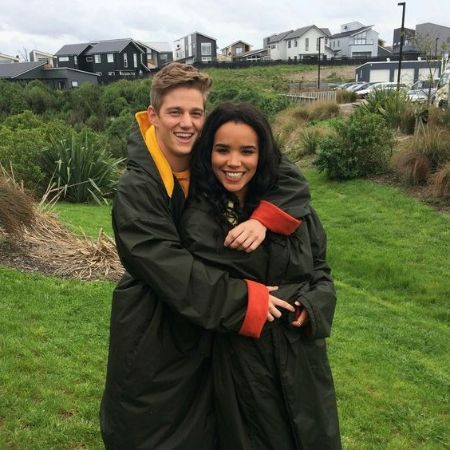 Ironically enough, Robins and ex-partner both starred on Nickelodeon's Power Rangers Ninja Steel as White and Yellow Ranger, respectively. It seems the on-screen couple grew closer and developed feeling while working together.

As of early 2018, Zoe and Nico were reportedly still together. However, their link-up didn't always remain pleasant as Nico and Zoe eventually parted ways.

Furthermore, Zoe is the proud mother of Kaiyon Robins. The actress welcomed the baby boy from her past relationship, but the exact date of his birth and with whom she shared the baby is not revealed.

Is Zoe Robins Dating Anyone Currently?

After the relationship with Nico ended, Zoe and her former partner both have moved on from their broken trust and relationship. Robins is probably single and keeps her love life as secretive as possible. 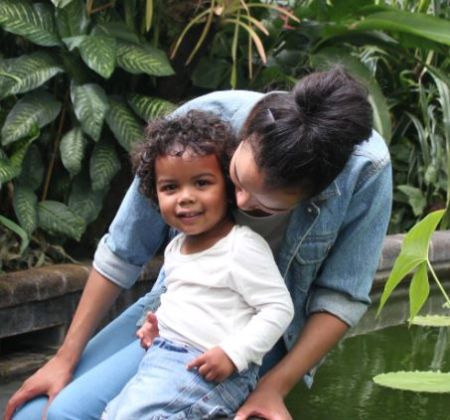 Zoe Robins with her son Kaiyon Robins in 2014. SOURCE: Facebook(zoerobins.93)

Meanwhile, Greetham found love in the beautiful actress Logan Riley Hassel. The two met on the set of Netflix's musical drama, The Prom. The two met in late 2019.

In addition to this, Nico shared a couple of lovey-dovey pictures with his girl on Instagram on 2nd August 2020 with a sweet caption to make it official, as he writes, "Mine." 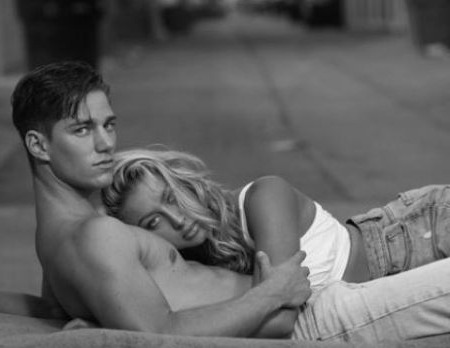 The duo regularly shares adorable snaps of them. Surprisingly, the lovebirds are yet to be engaged and exchange the vows. And as of now, it indicates that marriage is not on the card.

Zoe Robins trained at the Actor's Program in Auckland, graduating in 2014. Then, she made her on-screen debut in the television series "The New Tomorrow" in 2005.

Check out the preview of Zoe Robin's interview on their 'Wheel of Time.'

In addition, Robins made an appearance in the Television series The Killian Curse, The Shannara Chronicles and Shortland Street. Then, Robins landed the breakthrough role of the white ranger, as Hayley Foster in the Nickelodeon TV show Power Ranger Ninja Steel.

Not only this, Brokenwood Mysteries star shared the screen alongside Sophie Okonedo, Alvaro Morte and Kae Alexander on the Prime Video series "The Wheel of Time."

The New Zealand star has summoned an estimated networth of $1.5 million as of February 2022. The lady added a decent amount to her professional acting career.

Stay updated with Married Wiki for more articles and biographies of celebs.

Kaiyon Robins is the son of Zoe Robins.