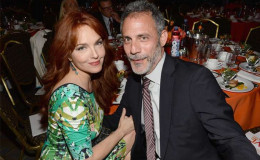 Amy Yasbeck where her love story began with the actor John Ritter and oon married and had a beautiful daughter togetehr. Unfortunately, they had to split away with John's unfortunate death. Luckily, enough Michael, a lawyer came as a blessing to their life fighting for the case and becoming her life partner.

Yes! an unfortunate death of John has led to the end of their love story as well their daughter losing her father. As sad as it sounds, their story leaves with a beautiful ending.

A new guy arrived as an angel into their life and set her life to a new chapter with hope and happiness. How does it happen? Who is the life savior of Amy? Let's hear about her exclusive love story.

Amy Yasbeck and John Ritter both are versatile Hollywood actors. The couple first met at Dennis Dugan's home, the director of 'Problem Child'.

The opportunity to become co-hosts at the movie gave them a chance to know well. The movie was the beginning of their sweet romance. 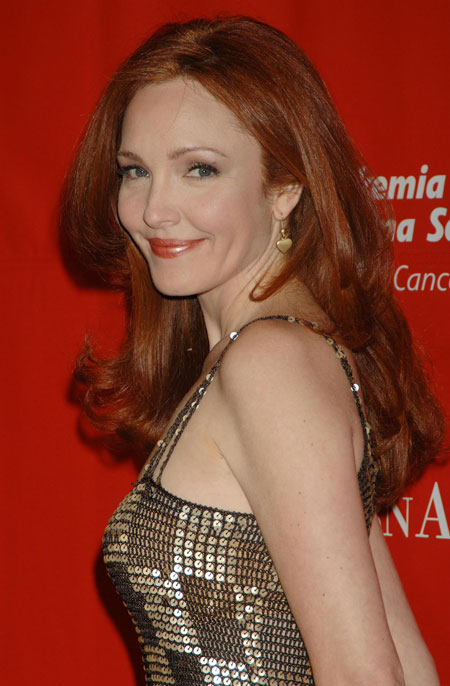 It stated that John would feed Amy bagels and cheese as he felt she was extremely thin. She was quite young too as they have a long age gap of 14 years.

After the movie, their onscreen spark achieved a lot of appreciation and led them to perform the sequel of 'Problem Child'.

In 1991, they also performed The Cosby Show together. 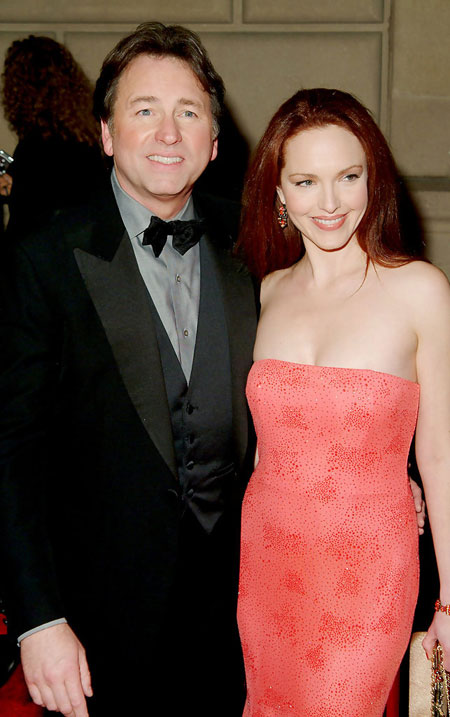 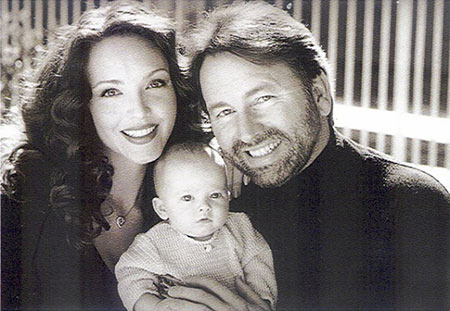 Amy and Michael with their daughter, Stella

Soon, they turned their beautiful romance to marriage on September 18, 1999, at Murphy Theater in Ohio.

Before tying the knot, they had a beautiful daughter named Stella who was born in September 1998.

Lost her husband to an unfortunate death

People magazine reported that during the sets of 8 Simple Rules for Dating my Teenage Daughter, John called her wife Amy because of the chest pain.

He had a medical treatment at Providence Saint Joseph Medical Center in Burbank, California which was located near the shooting area.

The radiologist made a blunder mistake while diagnosing him thinking of it as a heart attack instead it was an aortic dissection and the wall of aorta had a tear leading to excessive bleeding leading to his death during the surgery. 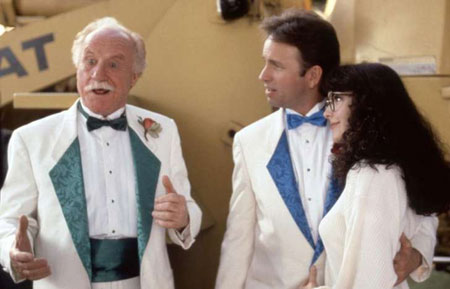 John and Amy in Problem Child

The death was certainly could not be taken easily as it turned out to be the blunder surgery. Along with the fans, certainly, Amy also could not digest the facts that her husband is gone.

She then went through lonesomes in her life but to a bright side, she had her daughter by her side.

Her lawyer turned out to be her new life partner

Amy filed a lawsuit against the radiologist and cardiologist Dr. Matthew who failed to detect problems and Amy's family received $14 million as settlements.

Not only that, she managed to found her new love in her life, Michael Plonsker, a lawyer, who fought their case and delivered them a win.

Their affair rekindled more after the case and report say that he became her shoulder to cry on to her grief. 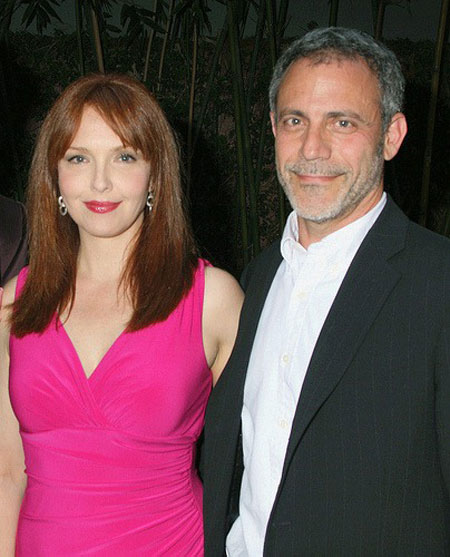 Michael J. Plonsker is a lawyer from Los Angeles, California. He graduated from the University of Illinois at Urbana-Champaign in 1981 and graduated in BBA in Business from University of Michigan.

Yes, Amy found her life partner while fighting for her husband's death lawsuit. Michael really became like a father figure to her daughter Stella and a best friend to Amy and supported the family on the difficult situation.

Truly as a blessing right? Who wouldn't fall for such a selfless, loyal and supportive person like Michael?

Amy has now moved on with her life with new memories and the beginning but as obvious nothing can beat the first love.

John though came as a short time guest and will always remain in her heart forever.

Although, her heart is finally open for someone who loves her immensely and she is loving him back. Let us all pray for that to stay the same and soon they tie their knot.