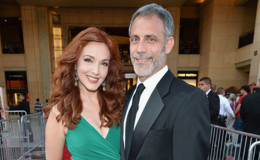 The wonderful couple, however, got slammed by the fate as after three years of happily ever after, Amy lost her loving husband, John during an unfortunate incident.

First, met on sets, fell in love, then got married and started a beautiful family together. This is the story of the beautiful American actress Amy Yasbeck and famous American comic actor John Ritter.

The wonderful couple, however, got slammed by the fate as after three years of happily ever after, Amy lost her loving husband, John, during an unfortunate incident.

The death of her beloved caused her to suffer depression and solitude for several years, until this time when she finally found a second chance, a chance to fall in love and take a new turn.

The popular 90's sitcom "Wings" actress Amy and "Problem Child" lead John Ritter's story of love is something you guys should not miss out!

Back in 1990, Amy who was a struggling actress during that time got a call from the famous director Dennis Dugan for a role in his new movie.

There she got to meet the handsome and pro actor John Ritter for the first time. 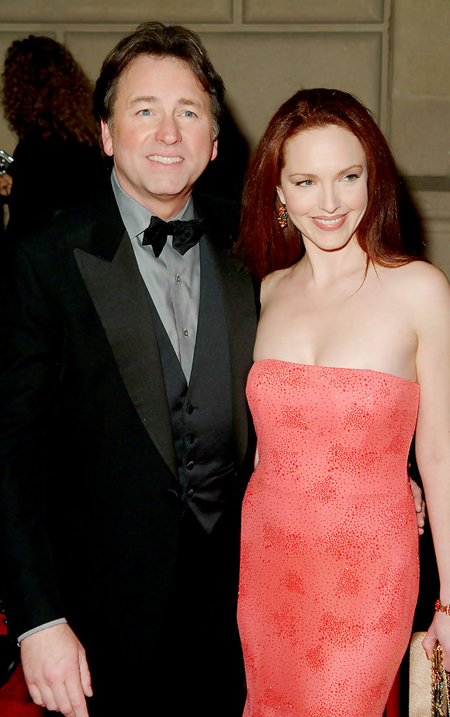 The late actor John forced her to eat a bagel and cream cheese because he thought she was too skinny and when the director Dugan told Ritter that Amy was to play Ritter's wife in the movie "Problem Child", he told Dugan bluntly that she was too young to play the role.

This statement of Ritter, sure hurt Amy a little, but she got the part in the movie and they started filming right away.

Little did she know, Amy and Ritter started falling for each other, despite their huge age gap, they tied the knots on September 18, 1999. 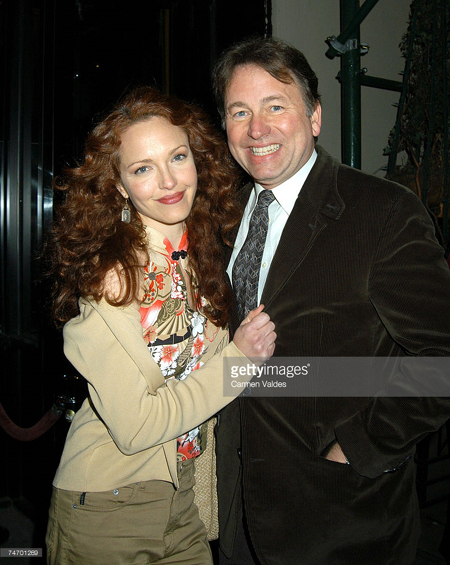 The amazing couple also co-starred in some of the hit movies such as "Problem Child 2" and in Amy's hit sitcom "Wings" too.

Before making it official, the duo's beautiful daughter Stella was born in September 1998 and the then 36-year-old actress and late 50-year-old actor were really blessed and incredibly happy. 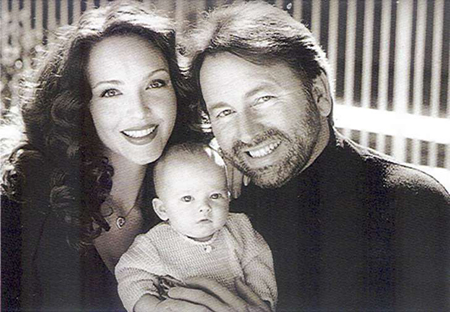 However, this happiness didn't last long as on September 11, 2003, on Stella's 5th birthday, Ritter who was rehearsing for "8 Simple Rules for Dating My Teenage Daughter", Ritter suddenly fell into a coma and was rushed to the hospital.

The doctors presumed it to be a heart attack but later on, it was diagnosed to be a congenital heart defect.

Ritter died from an aortic dissection on September 11, 2003. The entire movie industry was shocked and disheartened by the sad news and Amy and her daughter was left all alone, without a father and a husband. 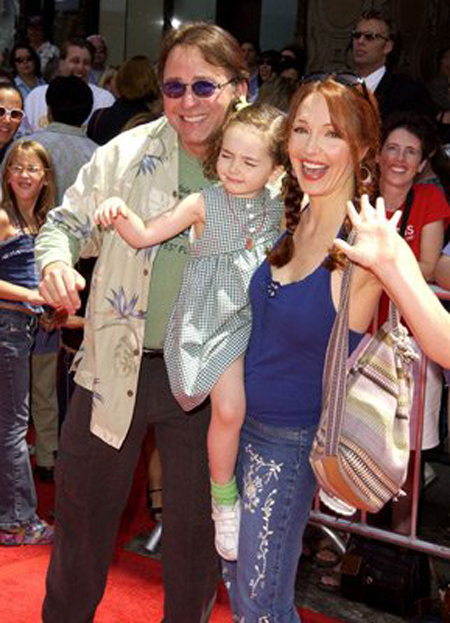 Yasbeck accused Lee, who treated Ritter on the day of his death, of misdiagnosing his condition as a heart attack and performing the aortic dissection surgery that broke apart the perfect family.

Here's the detail video about it. Must Watch!

This lawsuit coincidently led Amy to meet his current boyfriend Michael Plonsker, who was the part of the legal team that filed the lawsuit.

The Ritter's family received more than $14 million in settlement and the actress who has net worth of estimated $5 million, got something more precious, a love for life.

Both were fighting for the justice to compensate, Ritter's untimely death and the family's unsecured future.

Although not intentional, the circumstances brought these two together and now, Amy and the successful lawyer Micheal Plonsker are happier than ever. 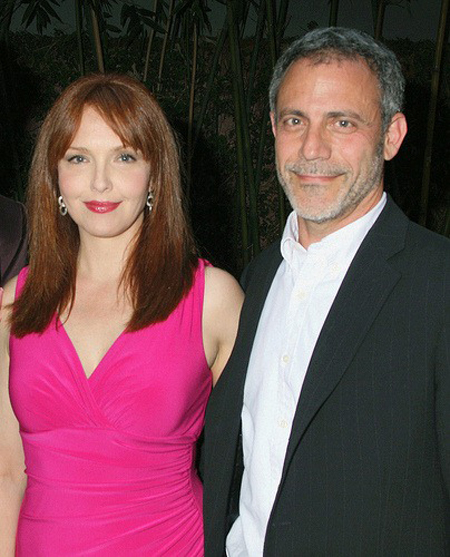 In 2013, the duo confirmed that they were in a relationship. The 60-year-old lawyer was part of the legal team that made Ritter's family receive proper settlements.

One of the inside sources reported that Amy and Michael were thrown together by the unbearable circumstances of their court case. The source quoted:

“It was extremely hard on Amy, losing her husband and fighting for the justice, and Michael provided Amy a shoulder to cry on. Over time, they grew closer and eventually fell in love,”

Ever since the couple has been in a committed relationship and the duo are really happy together. 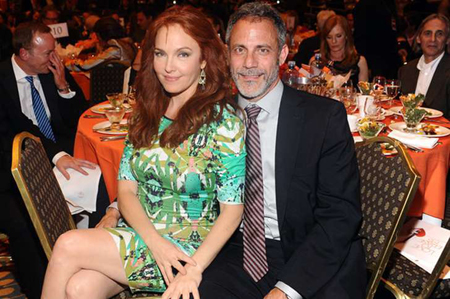 The Hollywood attorney has even played the role of father figure to Ritter and Yasbeck’s daughter, 14-year-old Stella.

Here's a Twitter post by Amy that shows Michael with causing Tyler supporting the "The Ritter Marathon" back in 2015.

Here's a video of Amy sharing her painful experience as well as beautiful memories after husband John Ritter's death.

The saddening story of John's and Amy's life sure brings tears on our eyes but as time goes on, we have to move on and Amy too has moved on with her new lover.

We wish Amy and Michael the lifetime of happiness and togetherness. God bless them!