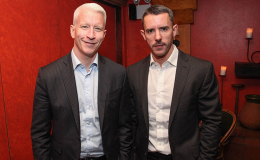 America's most influential journalist Anderson Cooper is living a blissful life his partner Benjamin Maisani. They are one of the gay couples who motivate their fans to accept their identity.

He is one of the most influential journalists not only professionally but emotionally too where many of the people hide their sexuality, Anderson, openly admit himself as a gay.

Not only that, his personal life motivates all of us as he's been living a blissful life with his partner Benjamin Maisani since 2009 and the couple is going strong as storm together.

The duo is dating one another since 2009 however, due to their secretive personality no one had an idea of their relationship until 2011. 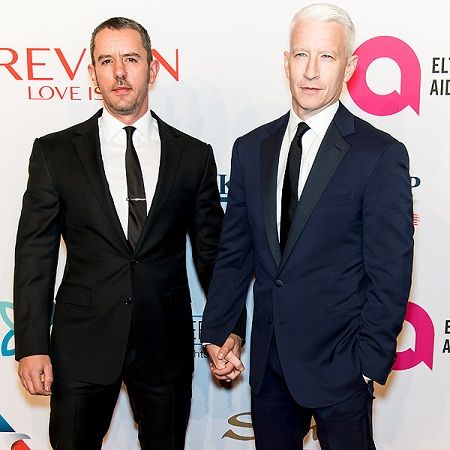 Well, the year 2011 is the biggest year for the gay couples in America because that year President Barack Obama made the same-sex marriage legal.

Last night in support of @AmFAR

Often they spotted together at public places where they proudly hold hands.

Currently, the duo lives in their renovated firehouse in Greenwich Village which cost approximately $4.3 million. 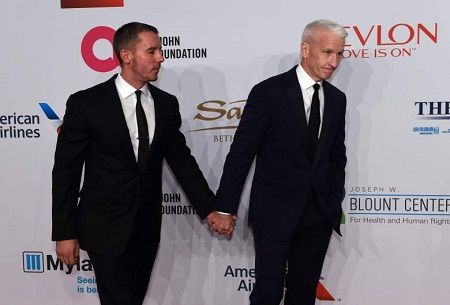 According to an insider, a couple really appreciates one another's work and that thing made their bond even stronger.

It was rumored that till the end of this year the duo may tie the knot. However, there isn't any confirmation from the couple themselves. 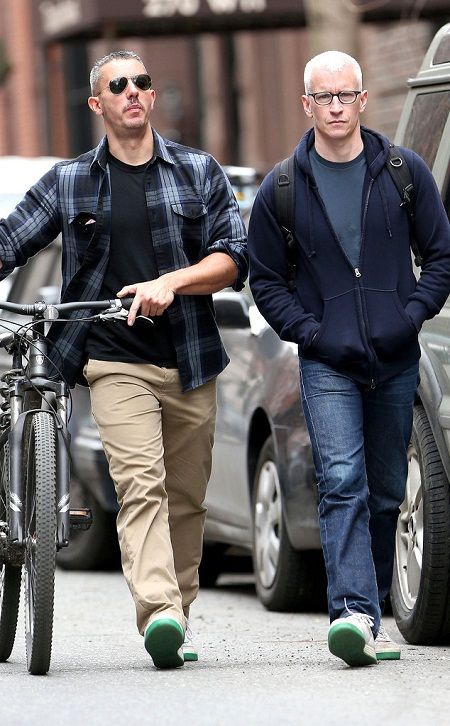 In 2014 also, there was a news of their marriage where it was said because of the sickness of Anderson mother couple may tie a knot.

"I'm not going to live forever, I dreamed of having one more big happy occasion in my family’s lives before I'm done."

We hope this time thing would not be the same as previous one and they will get married soon.

This puppy lives in a Buddhist monastery in #Myanmar, and yes, i have about 5 of these shirts. They were on sale.

Maisani first came to New York city to study filmmaking but to earn some more money, he ended up taking a job at Barracuda, a gay bar in Chelsea. 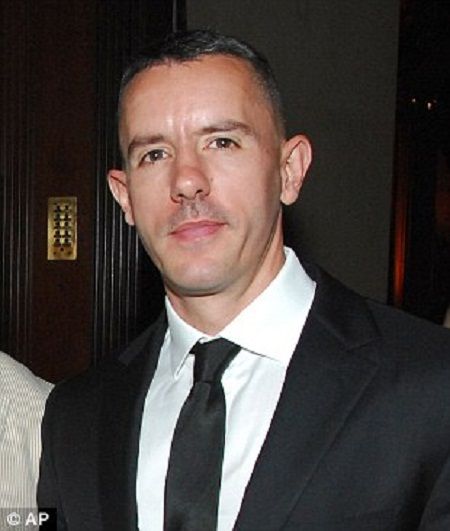 Working at bar helped Maisani to come out of his shell.

In an interview with Frenchly, Maisani shared his experience of working at bar,

“I’ve always been a night person, the bar got me out of my books and the cozy atmosphere of the Morgan and working in a social environment forced me to work on my timidity. It gave me self-confidence.”

Maisani is still in the bar industry, although today not as a bartender but as an owner. He owns three popular bars located throughout New York City namely;  Eastern bloc, Bedlam Bar & Lounge, and Atlas Social Club.

He is also as hardworking, confident, and influential as his boyfriend.

At last, we want to wish the couple a very happy love life and all the best for future plans.