Dan Grenier is mostly known as the husband of Lori Grenier is happy with his married life. However, the couple does not have any children. Despite of that they are living a happy family life with no rumors of a divorce or affairs.

Dan Grenier, former controller of Bell & Howell is also a loving husband of entrepreneur Lori Greiner. Dan and Lori are together since many years but still, their married life is always a mystery to their fans.

Well, if you guys are curious to know about the powerhouse couple than stay with us!!

Mr. and Mrs. Grenier is considered as one of the perfect couples because of the love between them. 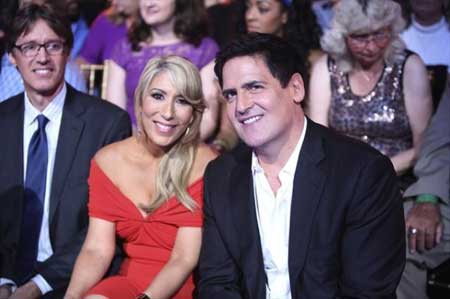 According to the Chicago Business, the adorable couple first encounter in a bar which is located at a place called Kincaid's in the Lincoln Park area of Chicago. 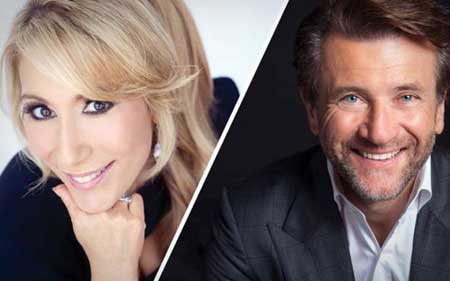 Following their love life, the duo exchanged a vow at a private ceremony which includes their closed people only.

The couple is together for such a long time and their relationship always inspires their fans.

Apart from this, Lori and Dan has maintained a low profile in the media as the couple is hardly seen together on screen or in front of the paparazzi. 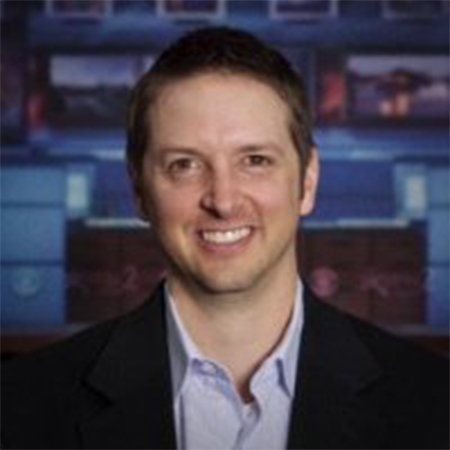 Dan is the one who believed in Lori from the starting phase of her career and helped her to achieve today's place in the market.

Chicago Business also reports that when Dan took a look at the beginning of Lori's empire, he thought,

"This is going to be huge."

After being in a relationship for six years, Greiner left his job in order to work with Lori's company. Really sweet isn't it? and currently, he served as the Vice President and Chief Financial Officer at the company.

They proved to be a strong couple not only personally but professionally as well and their multi-million dollar company is a proof of that.

The duo is married for very long time but still, they don't have any children. As we know both Dan and Lori is very concerned about their career and that might be the reason they need some time to be parents.

Once, it was rumored that Louri was pregnant but the rumors were fake. However, if we check her social sites than we found her sharing an adorable picture of kids.

Shooting something and this precious little girl wanted to be in the shot - So I let her!! lol #toocute

No matter what's happening... ready to strike a pose! This is too funny! #lol @therevellers

In an interview, when Louri was asked about having kids she smartly answered,

"I tell my friends they can leave their babies on my doorstep and I’d be happy to take them in. I love kids!"

We hope soon, the couple gives us the good news. At last, we want to wish Dan and Louri a happy and blissful married life as well as all the best for their business and upcoming projects.