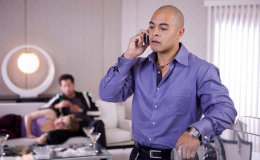 American actor Jose Pablo Cantillo is among those stars in the industry who started the professional ride in Off-Broadway plays in New York. Going slow and steady in the beginning, he finally achieved his dream playing in some of the hit TV series and grabbed a special place in the heart of his fans.

Besides his successful professional journey, his married life is equally prosperous. Jose Pablo Cantillo's achieving every success in his family life as he's married to his perfect partner. Wanna know more about his married life and children? Here you go with every detail.

Sons of Anarchy star, 40, Jose Pablo Cantillo is keeping his personal life under the radar. Though there is much to know about him and his wife, the star tends to hide much about his family life.

Cantillo is happily married to his wife Kristi Cantillo. Details about how the pair met and fell in love is still a mystery. The exact date when the pair married is also known to his close ones as it was an intimate ceremony. 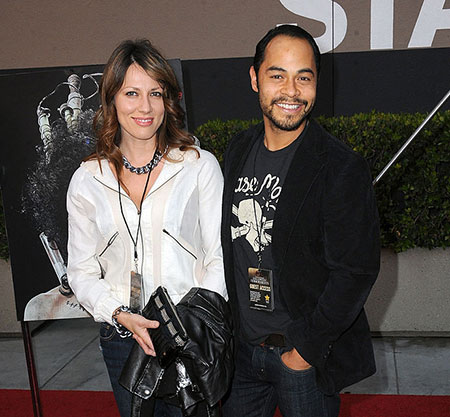 The couple is blessed with an adorable daughter. Cantillo, along with his wife and child moved to California in Santa Clarita.

Also Read: TV Actor Sal Vulcano's news regarding his wife, girlfriend or any affair is still a secret: People have started the rumors of him being gay

Besides his busy professional career, Cantillo is active on social media like Instagram where he frequently posts images of himself and people closely associated with him. However, his wife and daughter are way far from his social media posts.

After taking some drama classes at IU, he took the decision to pursue an acting career in New York City. Later, he moved to California in 2003.

Recommended: America's highest paid TV actor, Jim parson is at the highest peak of his career; Know about his dating history, affairs, and his relationship with boyfriend Todd Spiewak

The beginning of his career point was rather steady. After doing off-Broadway plays in New York, he received an opportunity playing guest roles on TV series like Bones, ER, Crossing Jordan, CSI: Miami, and Law & Order: Criminal Intent.

Reedus @bigbaldhead and I are calling you out to play @freemethegame. Pledge and get your copy.

He appeared in a recurring role as Caesar Martinez in The Walking Dead. In 2013, he appeared in an episode of The Mentalist and also performed in few episodes in Twisted Tales, Constantine, and Rush.

Discover: Is American actor Khalil Kain dating someone or already married? Know about his affairs

Most recently, he performed the role of Franco DeSantis in The Rookie in 2019. 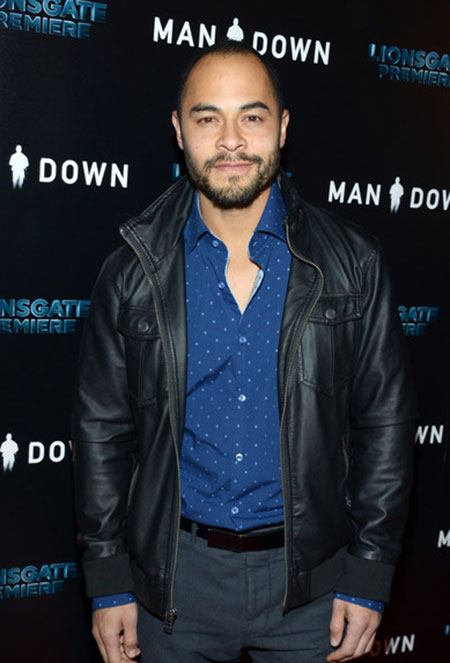