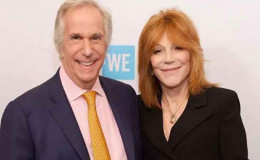 If you take care of things, it lasts. It is true not only for an object but also for a relationship. The relationship between Henry Winkler, Happy Days actor, and Stacey Weitzman is a living example of it.

Even though their first meeting looked coincidental, the couple went to have a successful relationship later on. To know about their first encounter, marriage, and children; read further below:

The loyal man Henry Winkler is successful in keeping his married life together for 40 years and seems likely until the end. The couple got married on May 5, 1978, and since then, they have stayed together. 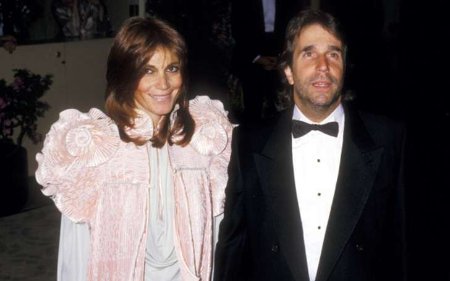 The couple still loves each other as if they are in the '70s. The story of them dating back in the '70s is so intriguing. Once Fonzie, Henry Winkler, walked into a clothing store in L.A to buy a sports coat. He asked for help and Stacey Weitzman appeared by. And that's how they met for the first time.

A week later, Fonz re-appears to pick up his sports coat and asks her out. How interesting right? Back then, Winkler was the hottest television star primarily because of Happy Days. The show aired from 1974 to 1984 and became a major hit. 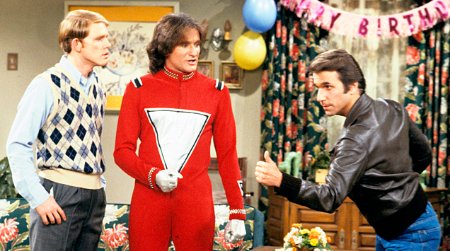 Back then, people were crazy for Fonzie. The couple dated for 2 years finally marrying in 1978. Back then Winkler used to appear in everything: T-shirts, lunch boxes, magazine covers, etc.

“People would rush up to Henry and literally walk over my feet,” says Stacey. “One time I said, ‘You’ve just completely ruined my stockings.’ And this woman said, ‘But I love Fonzie!’ ”

Below is a short video from The Late Late Show with James Corden with Henry Winkler:

In the late late show with James Corden, Winkler reveals his secret of keeping the marriage together for this long. Look at the short video above to find out what he said. 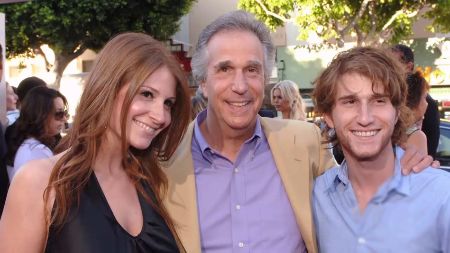 The relationship between his son and daughter has always been good with Winkler. Zoe once said that, until she was 16 and got her driving license, Winkler always drove her to school.

You might like: Meet Stedman Graham the loving boyfriend of Oprah Winfrey couple is dating for 30 years but still not married find out why

His relationship with Jed also couldn't be any better. For example, when Jed was having trouble in his grade school, Winkler and Weitzman took him to an educational therapist and found out he was suffering from dyslexia. Winkler later realized that he also suffered from it when he was a child and got really happy when he got a D and didn't fail the class.

His family relationship seems extraordinary. Even after marrying for more than 40 years, they never gave themselves a single reason to be separated. Bless them! 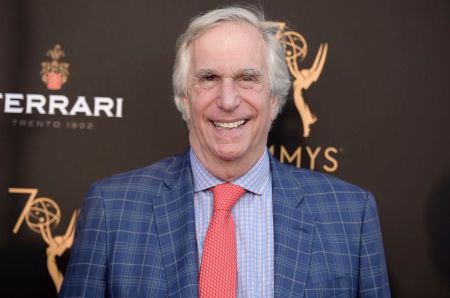