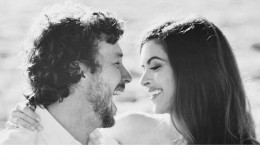 American actress Brook Lyons is happy in her married life with Maximillian Osswald. They have been together in conjugal life almost for three complete years.

American actress Brooke Lyons is best known for her role as Amy in Welcome Home Roscoe Jenkins in the year 2008. She began acting since 2004; with the great performances till date has managed to win the hearts of millions.

Similarly, gorgeous Brooke married Maximillian Osswald back in the year 2014. So, let us discuss both professional and personal life of the actress.

Brooke and Osswald tied a knot on April in Ojai, Calif at the residence of Helene Gordon, a close member of bride's family.

Jonathon Fries and Eleanor Jenkins who were present on the very occasion became the Universal Life minister for the event. 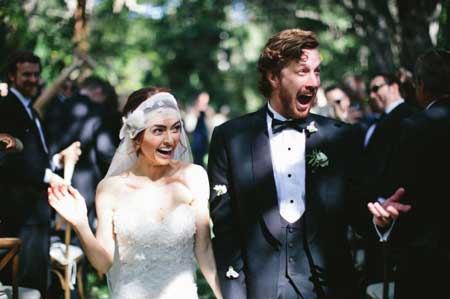 Brooke and Maximillian on their wedding, Source: Pacific Weddings

Maximillian is the head of the production at National Picture Show, a movie and television production company in Santa Monica, Calif.

Martha G. Osswald and Donn M. Osswald are the groom's parents. His father was the managing director for BrandWorks Marketing in Cincinnati and his mother worked as a ticket sales manager. 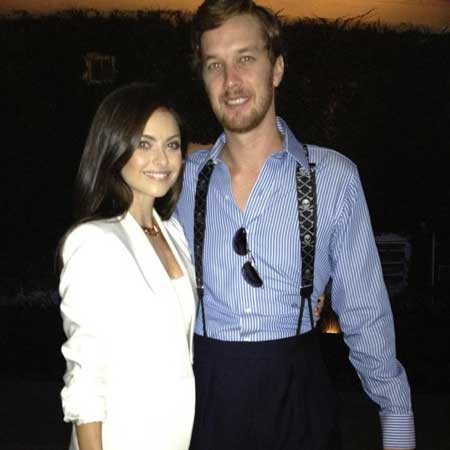 The heaven-born couple together in a photo shoot, Source: P Interest

It's almost been three years and there are no rumors of their divorce or any kind of extra affairs. The couple is surely enjoying their togetherness.

Happy Birthday to my The world hit the jackpot the day you were born.

Here is an interview with the gorgeous actress on MSD Series talking about her time travel:

We wish the duo to have a healthy and happy marriage for the rest of their life. 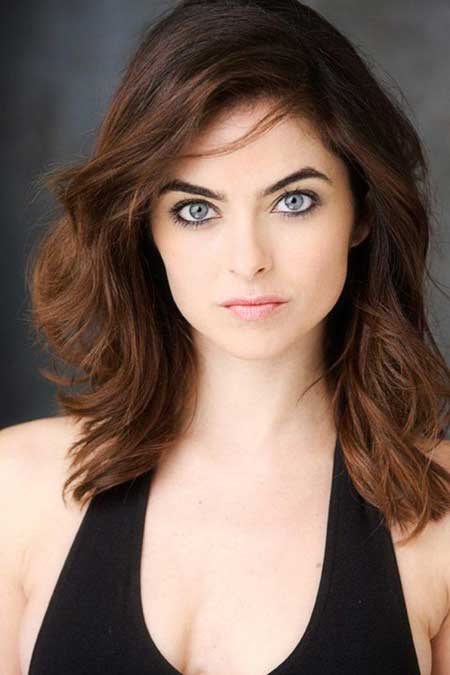 For more details and recent gossip visit our official page.