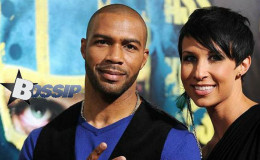 If you guys have watched the famous American crime drama series, Power, then you must definitely know who is Omari Hardwick.

The talented and handsome American actor is stealing spotlight all over the media and everyone wants to know all the details about his personal life.

For spoilers, the 43-year-old actor is happily married to his lovely wife and he's proud father of two children.

One of the renowned television personalities, Omari Hardwick is already off the market!

The A-team actor is married to Jennifer Pfautch and the couple is together since 2012. 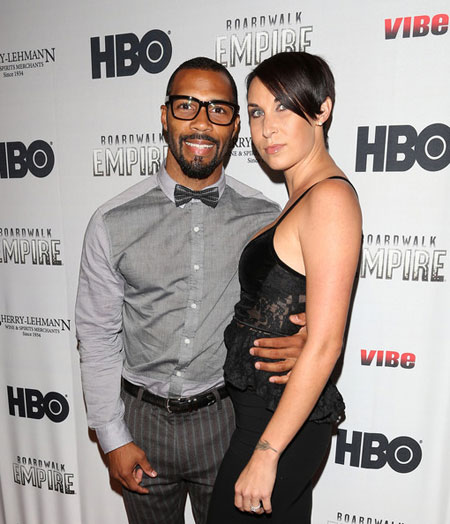 The pair tied knots secretly in an intimate ceremony back in summer of 2012 amidst close friends and families. The pair has ever since remained as a strong team without any divorce or affair rumors. 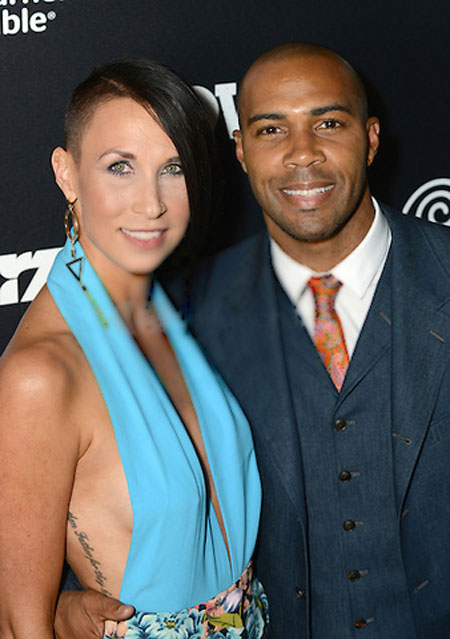 Their love is not just limited to a husband and wife but beyond that. They support and take a stand for each other. Back in 2014, some fans made internet trolls and some harsh comments regarding Hardwick's wife as "UGLY"

To this Hardwick went on to tweet against the trolls and slammed all the haters.

I wish all of you could experience celebrity for a week to understand the LEVEL of ugly in certain diseases (called human beings).

Well, we really appreciate the chemistry of this couple and wish for their everlasting marriage and happiness. 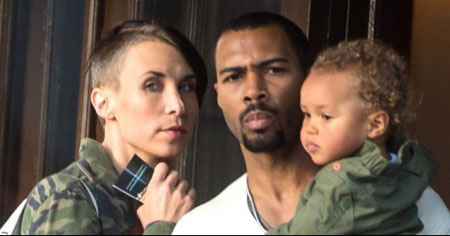 The pair spends most of their time with their wonderful kids and loves them dearly. 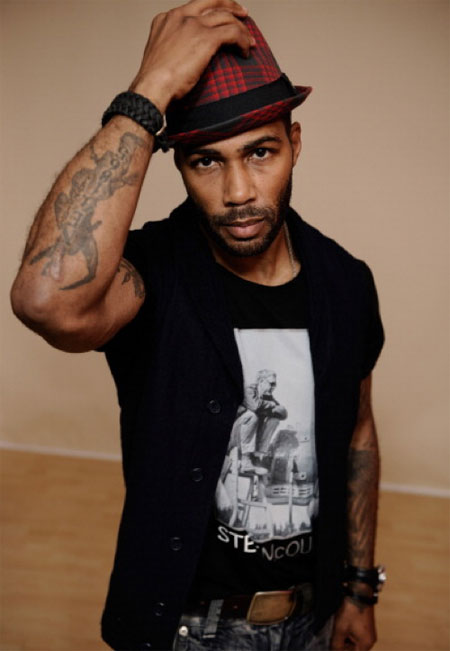