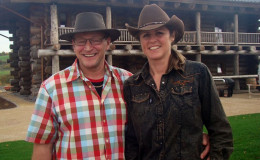 Known as the "Queen of the Ring" the brave and the bad-ass professional motor racer, driving the BMW and Porsche, Sabine Schmitz has astonished us with her exceptional racing skills and winner attitude.

Every time she drives around the famous Nurburgring track, she gives us this adrenaline rush, pretty exciting and amazing and now she is even the presenter of famous BBC's motoring program Top Gear, in fact, the first female to ever host the program.

Doesn't it make us wonder what is the life of Sabine, off the tracks, behind the screens? It sure does.

So today, let's take a moment to find out all about her in this section.

Their similar passion and craze for race tracks and speed, made this two beautiful souls bind in the beautiful bond of husband and wife.

The wonderful couple, Sabine Schmitz and Klaus Abbelen, has been happily married for over a decade now and ever since they have been inseparable and madly in love. 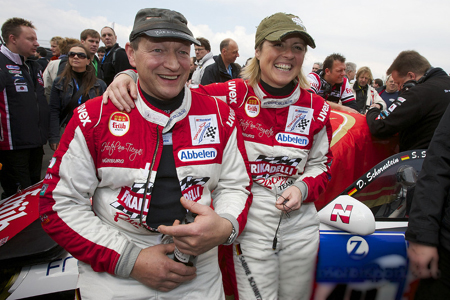 The pair after dating for over a year and so decided to walk down the aisle and make it official. 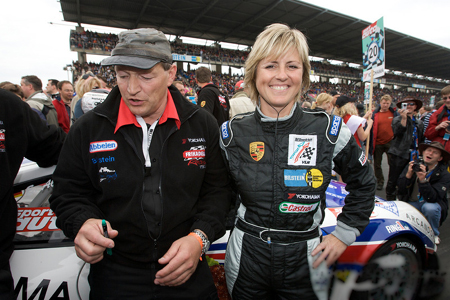 They got married in 2007 and now Sabine enjoys nothing more than riding her horses at the Western ranch hotel that she owns with husband Klaus Abbelen. 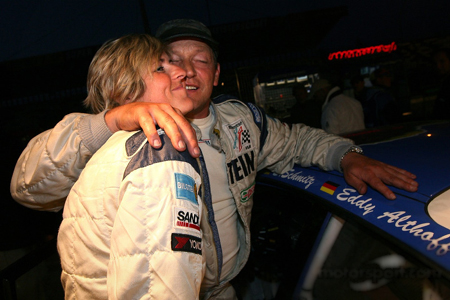 Sabine Schmitz was previously married to a German hotelier. However, the pair split in 2000 and have no children.

The 46-year-old German racer, who has been even entitled as 'Queen of the Nurburgring', came in the highlights when she beat the famous racer Jeremy Clarkson by 47 seconds in Nurburgring race.

The #QueenoftheRing is back! #TopGear presenter Sabine Schmitz returns in #WTCC at the fearsome #Nürburgring #Nordschleife. We're happy to see you!

Sabine is the first woman to present Top Gear

The famous world-renowned show of BBC, Top Gear has featured many top racers and hosts from around the globe.

The chief host of the show is Chris Evans, including Chris Harris, David Coulthard, the former Formula One star, Rory Reid, Matt Leblanc and Eddie Jordan. 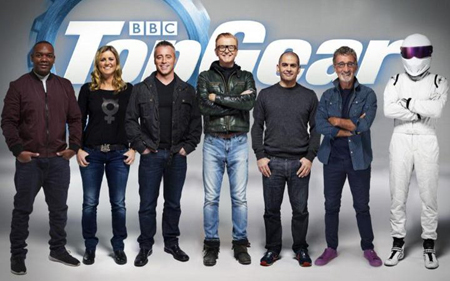 And news broke into the media that Sabine too was selected as one of the hosts for the show, back in 2015, which was later confirmed by the sources.

Here's a video of Sabine Schmitz on Frikadellen Race in 2014.

Schmitz victory in several German race events has made her a power woman in the industry and truly one of the inspirations!!

She began to work as a driver for 'Ring Taxi' - a company that specializes in taking customers for super speed car-ride around tracks. 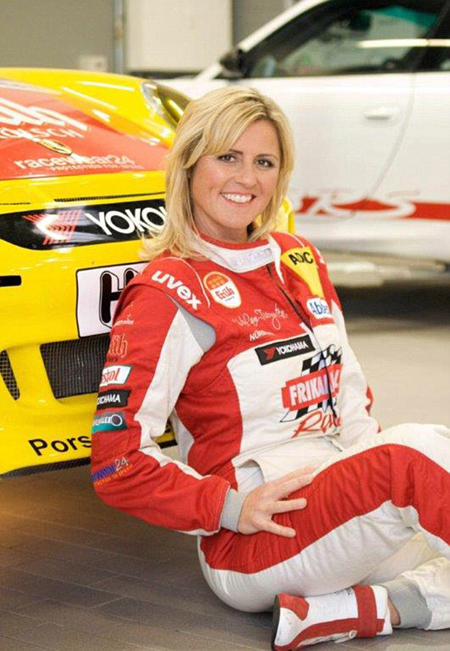 Sabine Schmitz along side her favorite, Porsche, source: Daily Mail

Her exceptional skill and knowledge of the circuit have earned her such tributes as “Queen of the Nurburgring” and “The fastest taxi driver in the world”.

All in all, we really hope that Sabine would soon start a happy family with her husband and we wish the couple life time of happiness and togetherness.