"Well, ladies the new James Bond is in town", Top Gear's host Matt LeBlanc in a tuxedo and a bow tie flaunting his bond fever 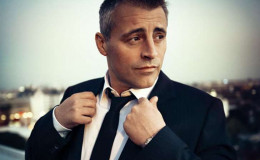 Friends star, Matt Leblanc has earned immense fame from his acting career providing him success in life and has now worked on the new work as the major host of Top Gear, the famous talk show which includes vehicles. Although his marriage life has failed, he has been a responsible father and a heartthrob of girls with the new outlook as James Bond.

An American actor and comedian, Matthew Steven "Matt" LeBlanc, dim-witted womanizing who got the recognition and immense popularity from the NBC sitcom 'Friends', is a single father of his lovely daughter named Marina Pearl with his ex-wife Melissa McKnight.

The public is all excited about his new appearance on the BBC motoring show 'Top Gear'. Let's hear more about Matt's hot and happening stories.

While the 'Top Gear' show had a departure from Chris Evan, now has returned since 2016, with the bang along with the center host Matt LeBlanc with the co-hosts Rory Reid and Chris Harris. 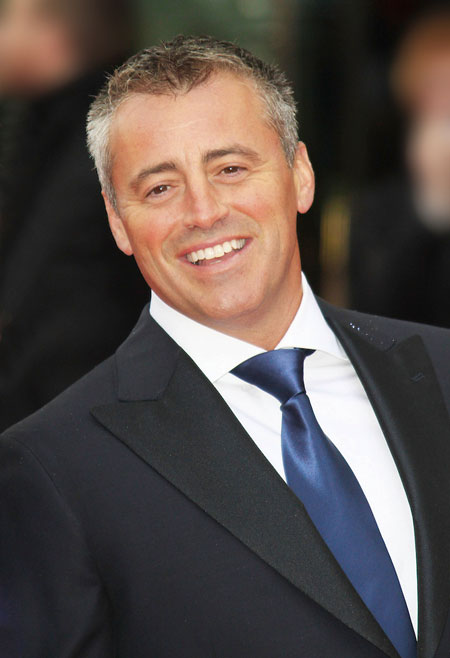 Top Gear, a British series and a talk show about vehicles and specifically, cars is a most widely watched factual television program. 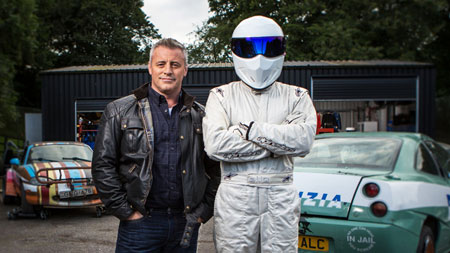 The 49-year old, Matt in a James Bond look in a tuxedo and a bow tie at the Top Gear on Sunday night in the new Ashton Martin DB11, is infinitely appreciated and has become the new heartthrob to his girl fans. 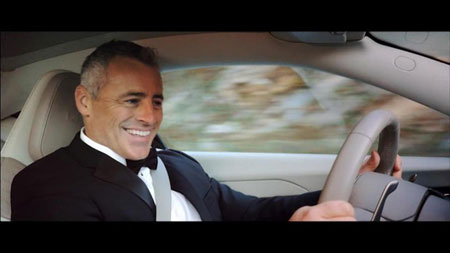 Matt on the premiere show in James Bond look,

He has been even called The Next James Bond by the Top Gear's association. Way to go Matt!!

Breakthrough role as Joey in Friends

From the year 1994-2002, he played a character of Joey Tribbiani for 12 years which got successful winning him the nomination for Primetime Emmy Award, Golden Globe Award, and Screen Actors Guild Award. 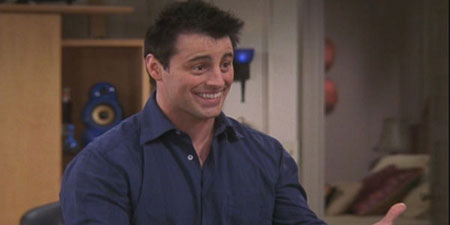 Matt starring as Joey in Friends,

Friends got hugely successful and Matt LeBlanc along with his associates Jennifer Aniston, Courteney Cox, Matthew Perry, David Schwimmer, and Lisa Kudrow got the wide recognition by the viewers. 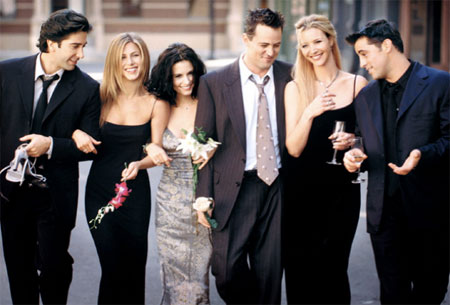 The story of the six young men and women revealing the casual New York life in a same complex apartment has become the world's favorite with the famous theme song 'I'll be there for you.'

Matt and his ex-wife Melissa-Divorce

Matt LeBlanc and ex-model Melissa McKnight met through a mutual friend and the actor proposed a year later.

They got married, finally, in 2003 and had a daughter together a year later before divorcing on January 1, 2006.  Yes, guys! The New Year Day, unfortunately! 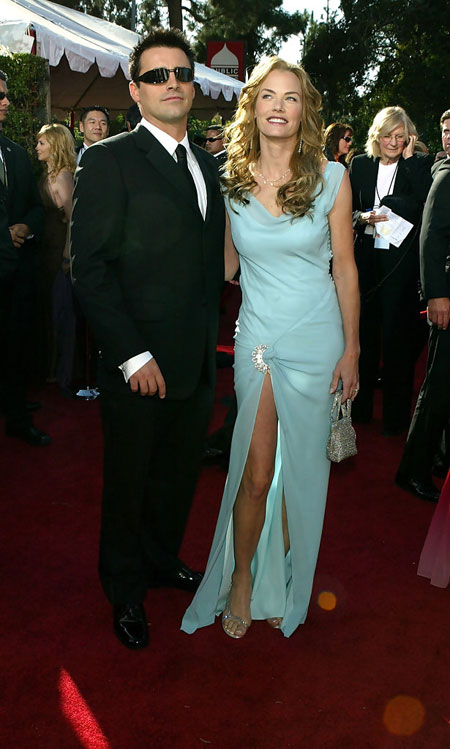 With the amid stories of infidelity, his marriage with the British model, Melissa McKnight has broken down in the year 2006. It was stated that he was caught with the stripper in the nightclub, where he exclaimed that he was not sober.

Later he admitted in a 'National Enquirer' interview that he'd engaged in "careless and irresponsible" behavior with a stripper while on a motorcycle trip in 2005.

Even so, they were having massive difficulties in their married life, and he stated later that it was the mistake to be married.

'Charlie's Angels: Full Throttle' actor, Matt has been the sweetest father and treats his daughter like a princess like every father does.

His daughter was born in the year 2004, who was suffered from seizures at the age of 2.

You May Like; Dwayne Johnson named newborn daughter as "Jasmine"

Due to the disease, his baby daughter Marina was diagnosed with cortical dysplasia, and Matt has devoted his precious time to his daughter's recovery. 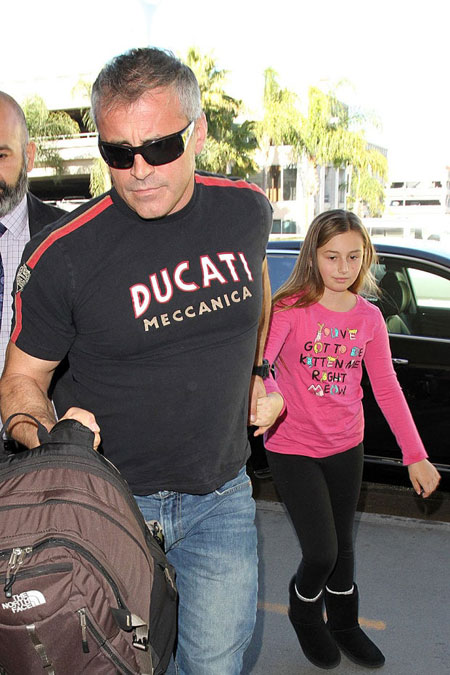 Matt spotted with his daughter Marina,

Fortunately, after being diagnosed with numerous medical treatments, Marina, now 11, has been recovered from the seizure.

He even poured his heart out to her loving daughter in an interview saying;

“I remember when my daughter, Marina, was born. The second I laid eyes on her, I was in love, and I had never felt that way before. I couldn’t believe it. I knew from that moment there was nothing that would ever stop me from loving her - even if she crashed my Ferrari.”

The report says after his separation he was dating the co-star of 'Friends', Andrea Anders since December 2005.

Their relation lasted for 9 long years and but now they are no more together as they broke up in October 2014. 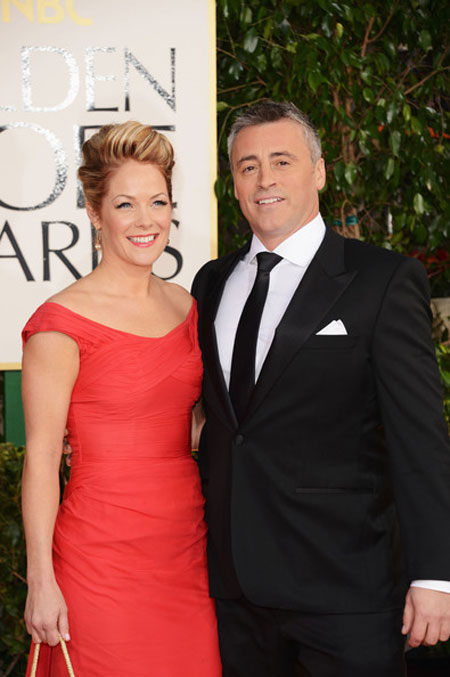 Ladies man Matt has several affairs and flings but still has not been seriously committed to anyone.

Matt LeBlanc is in a romantic relationship with his longtime girlfriend, Aurora Milligan since 2016. As per some online sources, the duo first met in early 2016 and eventually fell in love.