The TV reality star, Dave Hester is popular for appearing in the reality show, Storage Wars. Known for his strict and disciplined personality, he goes by the nickname The Mogul.

We have seen him at his best and at his worst on the show but how is he in his personal life? Hester is married to Donna Hester and the couple is blessed with a son. How is their married life going on?

As per the available reports, he is married to Donna Hester. The couple, however, has not revealed their relationship details with the media. 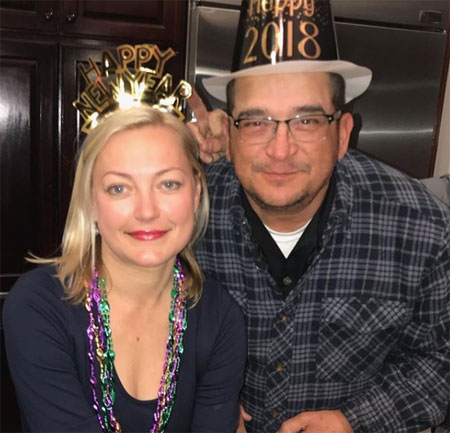 The duo is blessed with a son named Dave Hester, Jr. He has also made few appearances in Storage Wars along with his father.

Hester is active on his Instagram and we can have a glimpse of his life through it.

The couple seems to be living a blissful relationship as we can see them going on dates frequently to spend quality time with each other.

Both of them are an animal lover and is very fond of their two pugs, Pinkey and Violet.

The family of three currently resides on a 1263 sq ft house in Westminister, California.

The man has been in numerous disputes during his time on Storage Wars with fellow guys Darell and Brandon Sheets.

He had a feud with his own brother on the second season of Storage Wars when he placed bid against him. 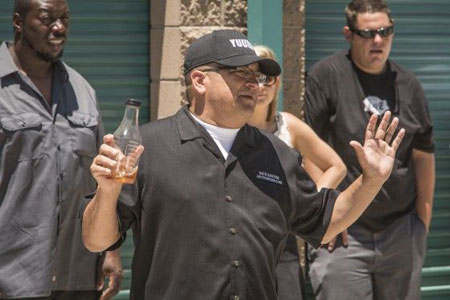 Dave was later fired from the show which led him to file a lawsuit against A&E claiming he was fired because of complaining about the valuable products planted in the locker.

Don't Miss: Barry Weiss of Storage Wars didn't have a good Marriage life with Wife; Find out more about his Marriage and Children

A part of the lawsuit was rejected and he was asked to pay $122,000 in legal fees but he refused to pay. He then returned to the show after settling the dispute and again got into a quarrel with co-stars Dan Dotson and Laura Dotson which led to a fistfight. 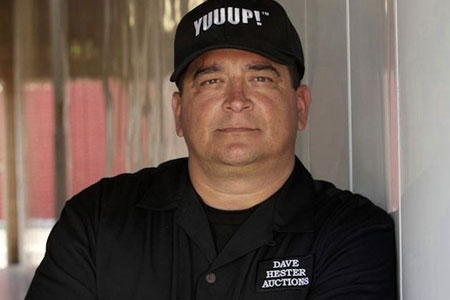