Home Article American Auctioneers Laura Dotson and Dan Dotson are Happily Married; See the Journey of the Couple including their Career

American Auctioneers Laura Dotson and Dan Dotson are Happily Married; See the Journey of the Couple including their Career 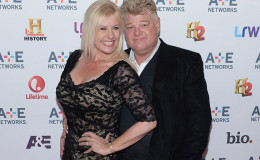 Laura Dotson is the popular American auctioneer who successfully runs her own business of full-service auction venture in California.

Most of you might not know this but the bold and talented businesswoman, Laura is a happily married woman and her husband Dan Dotson is not only her better half but also her business partner.  Together they have also featured in an American reality TV series, Storage Wars.

They are one hell of a couple, doing everything together and achieving heights of success. Let's take a moment to know about them up close and personal in today's section. They have launched a self-storage auction website which connects more than 300k subscribers and has 58k U.S storage facilities. Their site is changing the way people buy and sell their unclaimed storage lockers at public auction.

Laura and Dan are indeed a fun-loving, crazy and madly-in-love couple as they've been together for such many years and have made this far together.

They met each other back in 1996 when Laura came to Dan's auction named American Auctioneers founded by him in 1983, to make a bid. 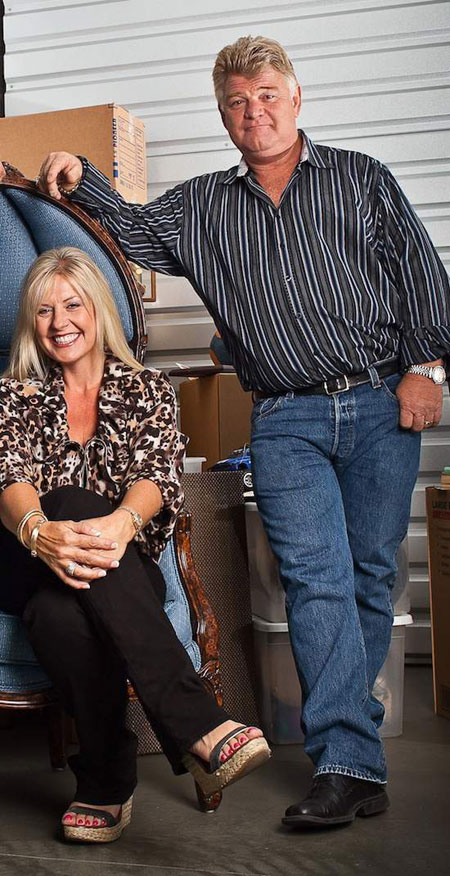 Dan and Laura Dotson in a photo shoot

In an interview with Huffington Post, Laura revealed how she was impressed by Dan's talent and skill as an auctioneer. She stated,

"I found the right man because I am very high-energy. When I saw him auctioneering all over the place, I thought, 'I’m going to marry that man!'"

Both equally talented auctioneers, Laura and Dan caught up and started dating right after that. After a few months of dating, the pair got married in a private ceremony amidst close friends and family.

The pair is together for over two decades and now they are going really strong together. 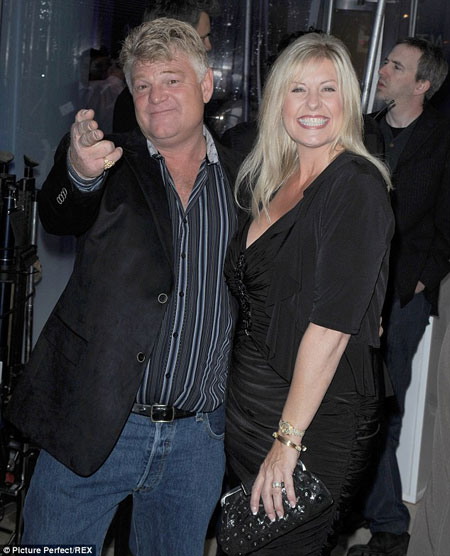 Dan too expressed how much he loves being around his wife quoting,

"She’s a good partner, a good wife and we have fun, we have a good time!"

And now the duo also star together in A&E reality TV series Storage Wars that premiered on December 1, 2010.

The show has completed it's 10 seasons and the tenth season is soon to be launched that features Dan and Laura Dotson along with other contestants including Jarrod Schulz & Brandi Passante, Darrell Sheets, Dave Hester, Ivy Calvin, Barry Weiss, and Brandon Sheets.

The couple blessed with three children: Living happily together in California

The fast-talking and quick dealing couple Laura and Dan Dotson have not just earned millions of dollars but something more precious than that, three adorable children.

Kids nowadays can just push a button if they want to scream. He was enjoying freaking people out in the airport, I hope he never discovers the fart machine www.StorageAuctions.net

The couple shares three kids together, two daughters and son. Unlike them, their children have remained far behind the media and details about them are yet to be revealed. 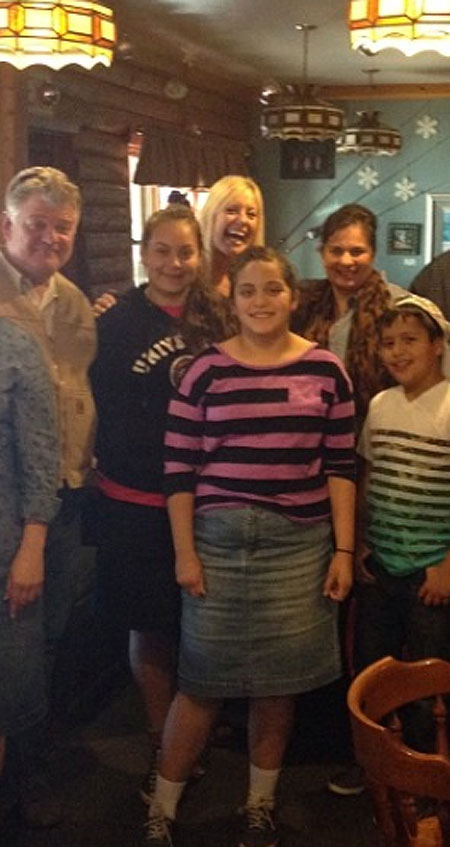 Dan and Laura Dotson with their children at a family gathering

As for now, the big happy family lives together in their grand mansion at San Bernardino, California, United States.

The American Auctioneer team, Laura, and Dan are America's no, 1 Auction Team and they look after 2500 to 300 auctions and appraisals every year. 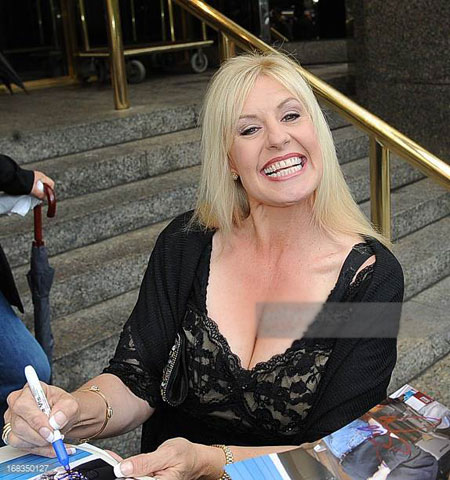 All in all, we wish this amazing couple best wishes for their future endeavors and pray for their well-being and happiness.