Home Article 1.75 m Tall 'Edgemont' Actress Grace Park Is In A Married Relation With Phil Kim, And She Has A Child

1.75 m Tall 'Edgemont' Actress Grace Park Is In A Married Relation With Phil Kim, And She Has A Child 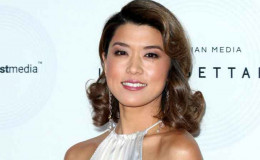 There is always a feeling of admiration when a long-term marriage is concerned. A couple that has been together for well over a decade provides a sense of hope to regular people that true love does indeed exist in this world.

Actress Grace Park is in a blissful married life with her loving husband. Despite differing careers, the love and affection between this delightful duo is as good as it's always been.

Grace Park is married to her husband Phil Kim. The couple tied the knot in 2004. Phil is a real estate developer.

The couple shares one child together. Although the name is not revealed, their offspring is believed to be a son who they welcomed after 9 years of marriage in 2013. 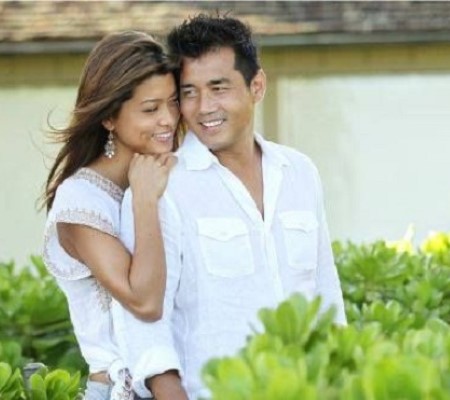 When Grace was pregnant, she was not permitted to fly by her doctors during the later stages of the pregnancy. As a result, some of the episodes of the 6th season of Hawaii Five-O were filmed in Vancouver rather than their usual location of Hawaii.

When it comes to their profession, Phil Kim certainly appears to be working and valuing his work and job. However, as far as earnings are concerned, Grace is the one who takes the cake without any slightest of a doubt.

You May Be Interested: Is The 33 Years Canadian Actress Kaitlyn Bristowe Married And Pregnant With Partner Shawn Booth's Child?

Earlier, the couple dated for a long time before exchanging their wedding vows. It was easy for this duo to maintain an impressive work-life balance by tackling their jobs and still finding time to spend with each other.

There are no reports of any conflict between the pair as they are living a blissful married life. The entire family currently resides in the city of Vancouver. It remains to be seen if this adorable duo decides to expand their family with further bundles of joy.

Grace Park initially kicked off her career as a model. Her elegant looks made her mother suggest she gave the modeling career a try as a means of paying the bills, which turned out to be a success.

Even though Park never made it to Milan or Paris or New York as a supermodel, she made it to Hong Kong where she worked as a model. Grace was simultaneously studying at the time to become an actress. 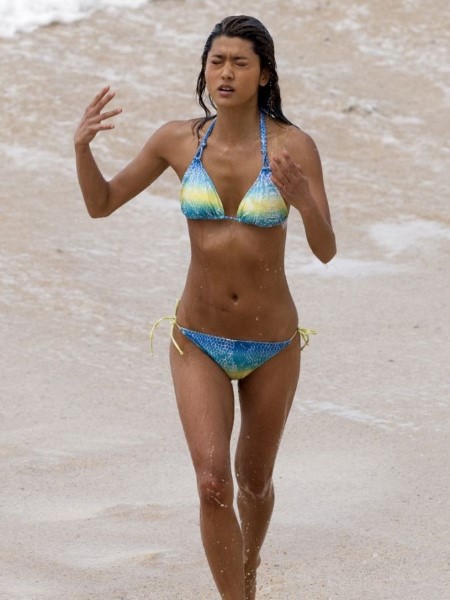 Park later landed a role in The Canadian teenage TV show Edgemont which was aired by CBC from 2001 to 2005 which focused on the trending issues in the daily lives of Canadian teens.

Grace portrayed the character of a high school student named Shannon Ngand. She appeared in 69 of the 70 episodes in the teenage drama series.

In 2000, the actress enjoyed a minor role in the film Romeo Must Die alongside legendary martial artist Jet Li and late pop singer Aaliyah. She played an Asian stripper in the film. This was her first movie role and from there on there was no looking back.

Grace has so far made over 30 on-screen appearances (both in film and television). Meanwhile, the actress is most popular for her performances in the lead roles as Sharon "Boomer" Valerii in Battlestar Galactica (2004-2009) and Officer Kono Kalakaua in Hawaii Five-0 (2010-2017).

Don't Miss: Is The 29 Years Canadian Actress Nina Dobrev Dating A Boyfriend Or Secretly Married And Lives With A Husband?

In September 2018, she finally came up and revealed the reason why she left the show Hawaii Five-O. She clarified that money wasn't the only issue for the non-renewal of her contract.

Park's smooth presentation of her character in the science fiction series Battlestar Galactica was amazing. This helped her create a star out of herself with the movie. 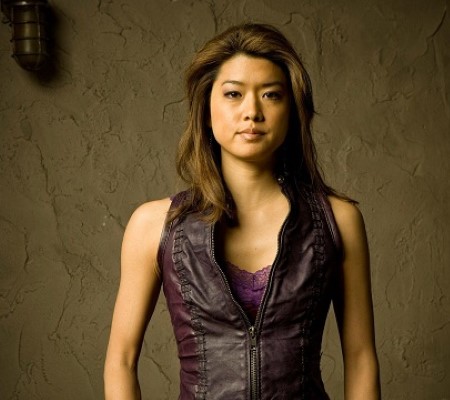